*… despite the diligent efforts of your ux design and product feature teams, and what you can do about it.*

you’ve invested tons of effort, time, care and thought into your new software product. you live and breathe, sleep and wake up with it. you’ve been so thoughtful and caring about your future users, and you’ve performed to the best of your ability (that’s the bottomline) to make it the best software product in the world. you’ve passionately instilled life and creative sparkles into it.  but, for some annoying reason, when you’re finally ready to show the beta to prospects, holding your breath, the sobering response that you get from them is: “that’s too complicated. i don’t understand how to use your software”.

if this lament resonates with you in any way, i will cover some possible reasons for that, and some practical strategies to get quite the opposite reaction from your users in this blog post.

why, oh why..? the blurred vision

we sincerely believe that ux designers are supposed to take the all-inclusive care of how people experience a software product/a web app. what we forget about is this: when immersed into one project or task for quite a long time, people blur their sharp edge and their ability to look into what they create with the fresh eyes.  i’ve written on that before in the post called soap, laundry and company boards .  even with the mix of people from relatively diverse backgrounds in the product design team, if they’re working on one and the same thing for too long, they’re losing their freshness of perception which is a vital prerequisite for the quality ux design work and product management. you can’ t make people and teams change their mental eyesight, rinsing their mind with instant detergents. this acquired blurriness of perception is inevitable. that’s the natural consequence of having the brain focused on one and the same task for too long. just like with the physical eyesight. if you stare at one spot long enough, you will notice how your vision blurs. or, there’s too much “soap foam” if you rub the laundry against the washboard for too long. either way, you lose the freshness and clarity of perception. your vision is blurred. 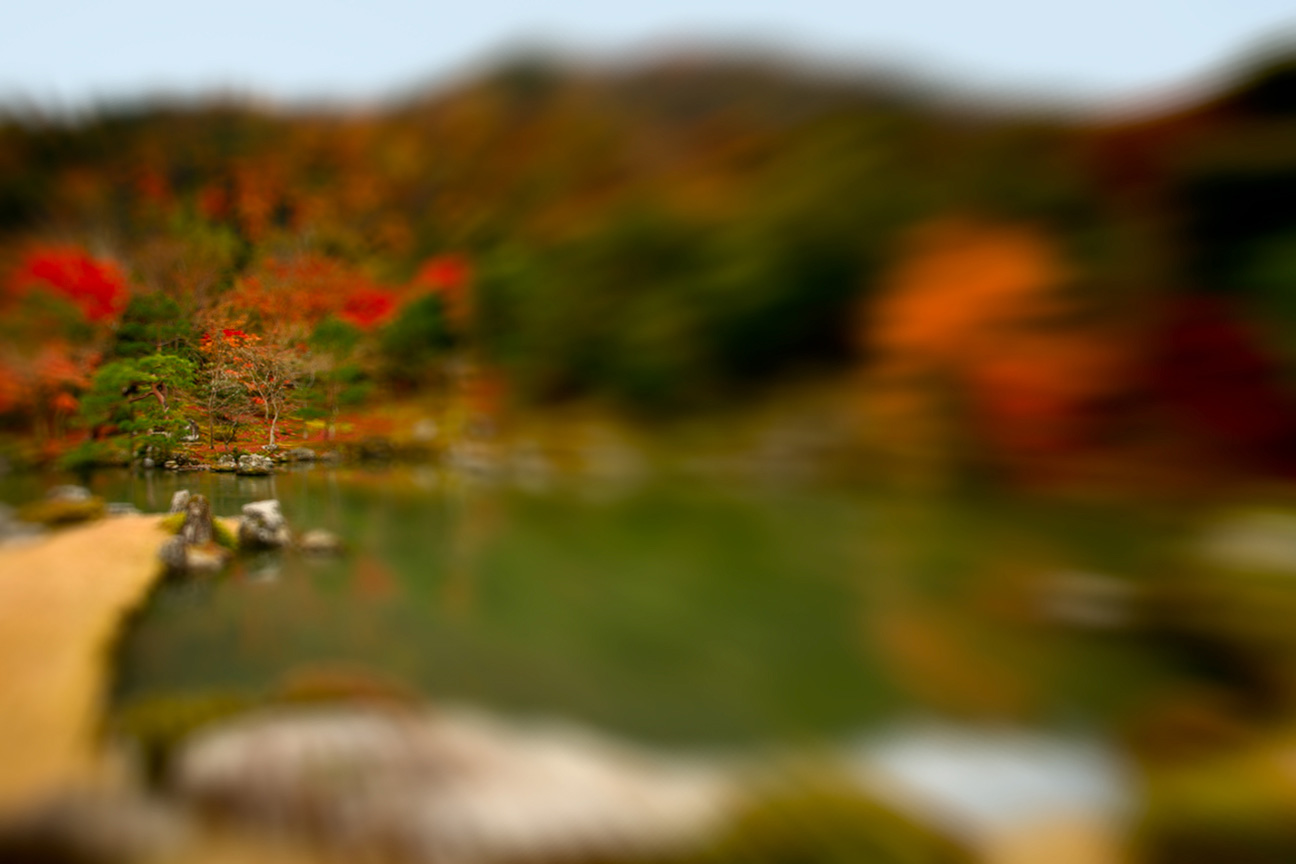 what makes this “soapiness” even more grave, the product dev guys quite often forget that what they do, the software – it’s not  a precious commodity. it’s not gold, platinum or silver. while it might be a concoction of a very specific creative thinking, and as someone in product development you know the true value of what you’ve invested into it, it’s hardly possible for non-softdev people to appreciate a piece of software the same way they instantly appreciate the other traditional creative pieces, such as a good music, a good story, a film, or a piece of art. most “profanes” treat web apps as tools that help them do what they need  faster and with more comfort. they’re not ready to admire the crispy design just for what it is.

but the blurred vision of the inspired product creators keeps playing tricks on them. it keeps telling them that this product screen is very intuitive, and there’s no need for any verbal messages to explain to people what and how needs to be done here. or, it tells them that a very sophisticated report or a use case, that is only clear to very advanced users, is something that any dummy would grab and use, and jump for joy. not at all. those biased judgments are very costly, as it’s all about time. what if the precious time goes into developing a feature that is rarely used? or  not used at all? or, what if the lack of just one little thing, one small tooltip, or a quick verbal instruction, or an unclear error message will discourage prospective users from looking into the product further, no matter how many treasures are hidden inside? the neglected smooth start is the top reason why prospects silently leave, and might never be coming back.

i’ve mentioned just a few consequences of this blurred vision. if this is a natural phenomenon, and you can’t get rid of it altogether, then which strategies could be used to tackle it?

first, you need to employ anyone within your reach, just like a kid plays with anything she finds in the sandbox. this is far less costly and less troublesome than asking your mom to buy more shovels, buckets, or  - even worse – the electronic toys.  there are people in your company, who are not directly involved with the production, and whose daily job is to communicate with the leads and customers,  e.g. support engineers. those folks deserve not only an extra glass of kefir, but rather a monument for what they do, as they are the 911 saviors for any careless “it’s intuitive” assumption of the production team. ask them first. or, people in marketing, account management, anyone who’s had enough interactions with the prospects. such people are  portable carriers wearing the perception of customers. they will gladly share their feelings about this new interface.  it’s far less costly, less risky and less time-taking than dumping the raw product on the leads, hoping that they would be generous enough to even care to communicate their feedback.

you might ask: why not involve the people who interact with the customers at the earlier stages of ux designing? if these people step in earlier, we will be able to come up with the handy human interface, seen with the eyes of customers right away..! without those extra rounds of fixing..! not so fast. there’s a little catch 22 here. don’t forget about the soap. if the “virgin” (sorry) marketing/writer/product specialist folks get soaked in the swamps of ux design modeling and interactions, they will inevitably lose the freshness they need to do this job. and they will become just as “spoiled” in their perception as the original ux team. the solution might be to rotate people, mix them, find any creative ways to keep this freshness. there’s no universal remedy, it’s about the feeling that people have. besides, there’s another consideration. if the customer-exposed folks spend too much of their time on the interaction design, they will have less time to do their primary job well. considering these two facts (loss of freshness + more time spent on the ux input at the expense of the primary job responsibilities), it’s wiser to have the marketing/sales/writer people as the first-tier internal clients. in this case, their feedback can be trusted. i also hope that your product has some third-party evangelists who are ready to provide their meaningful feedback by doing simple usability tests. 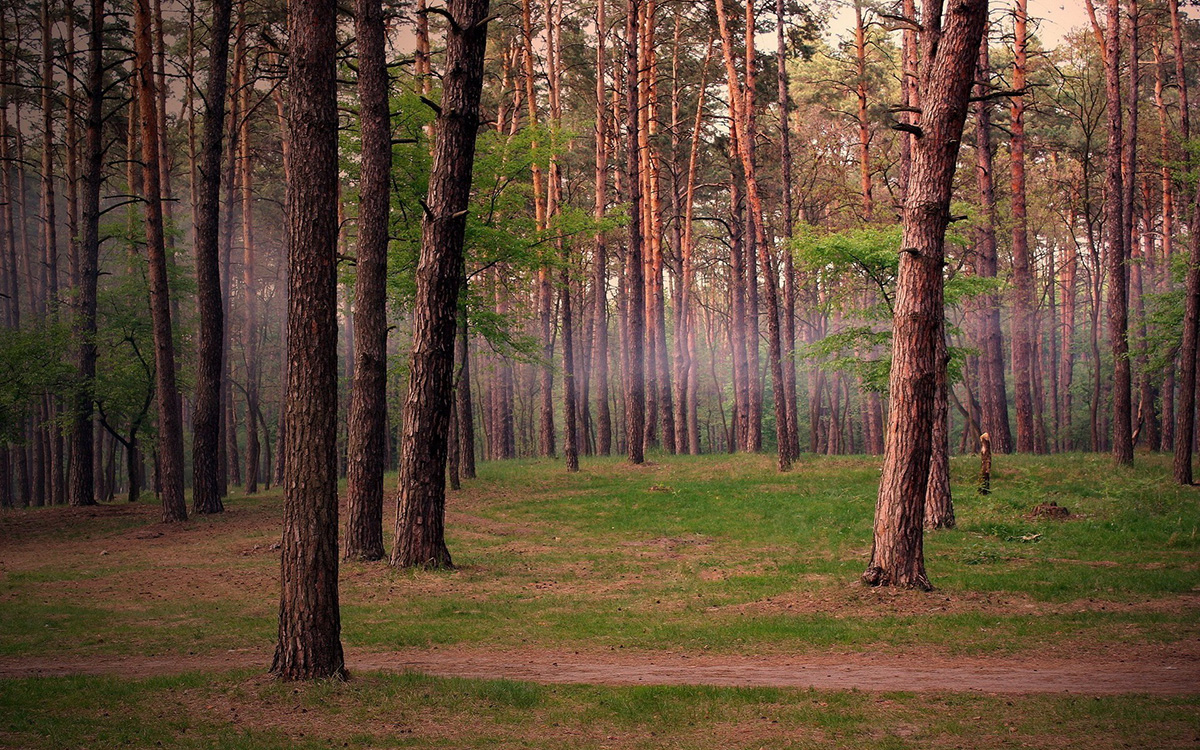 another helpful practice is to “unsoap” ux designers whenever possible. by “unsoaping”, i mean taking distractions from their work, absorbing  life in its entirety, looking for freshness and inspiration not inside their screens, but off-screen. get rid of the blends that are narrowing their eyesight. this is is too wide a subject, and it requires a deeper look into human cognition (i tapped on that a bit in the post on cognitive endurance basics ).

the opposite extreme is to trust your marketing team completely with the design. that’s what happened to apple with their notorious ios7 icons . they had it the other way round: their marketing  and communications team came up with the designs, and the design team only tweaked the icons. the apple fans were shocked with the results.

some product owners or ux designers might ask: why should i trust these people more than myself? i’ve been a ux designer or a product owner for so many years, i know things better than them. the reason is,  when you’re in a small 5-15 people start-up, you’re a different person. to make an analogy with the indie filmmaking, you’re the director, the cameraman, the post-production crew – everything. later on, as your company grows, the growth has its flip side. you lose touch with reality if you stop communicating with the leads and clients. you’re not focusing on their complete experience, locking yourself down in the narrow cubicle of just one role as a ux designer or a product owner. this is the same sad story that happened to the scientific knowledge as it got more specialized.

imagine there’s a physician who specializes only on headaches. but a headache can stem from lots of reasons, and only a few of them are sitting right in the head. all the rest is the merged impact of many influences coming from the other parts of the body. just a very simplistic example.  the people who liaison with clients (or who have spent years, liaising with them, or who are otherwise fit to be your “unbiased” looking glass), they are the first to talk to, if you’re not in a 5-15 start-up company, and focusing on ux design as a thing-in-itself.

on the one hand, it’s very good that the whole ux team can meticulously craft their graphic designs now. but, on the other hand, they might have their head in the clouds as they forget that software is not about enjoying a tiny 1000th shade of grey. that’s even like a bit of an arrogance. well, of course, you can prefer to have the design all licked out, if that’s your priority, but if your priority is making a software that is usable to people vs. a software with a touch of a very specific genius that is understandable to only so much of your users, you should be ready to face the consequences. the universal principle of “just enough” has its payables. 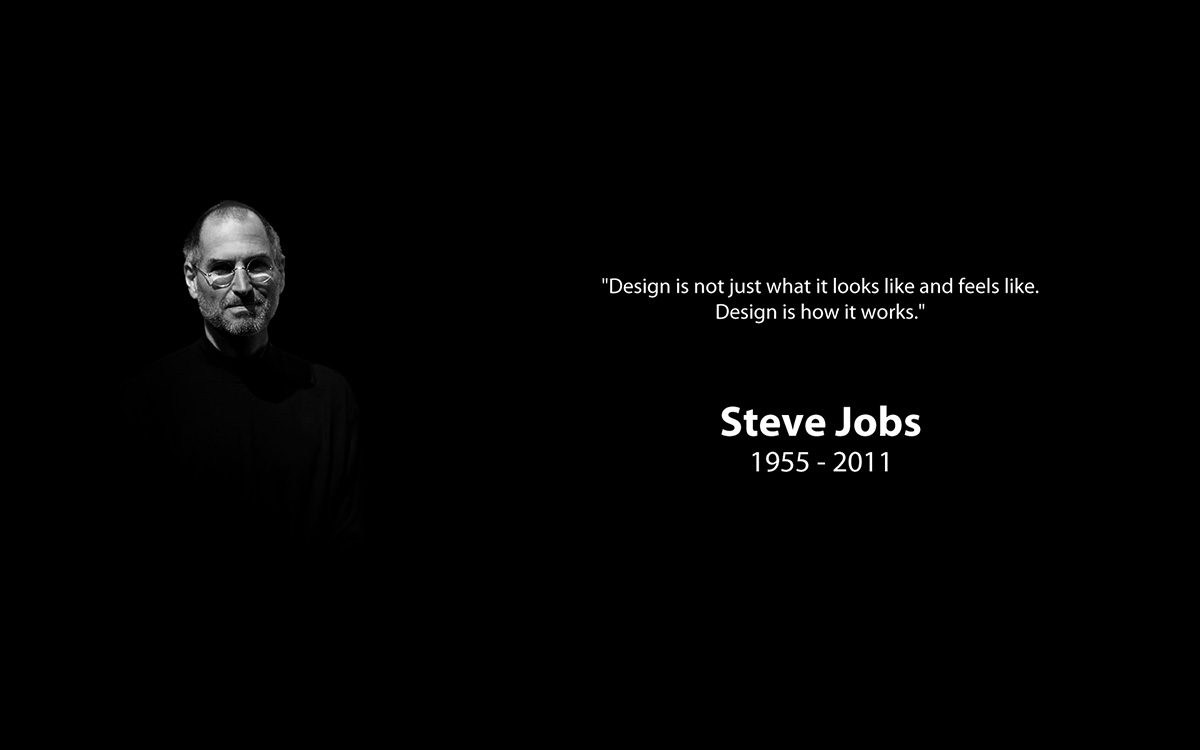 if you’re overdoing with one aspect, then there’s a loss on the other side of the scales, and a slick graphic design with the neglected user experience , in it’s fullest sense, will leave people saying “wow, what a great design, but it’s an overkill, it’s too much. i can’t figure out how to use it”.  it’s the same as with a barbell. if you pull and push just one side too hard, the barbell will send an instant response, having you collapse on the floor, disproportionately and inharmoniously.

i’ve outlined some practices to minimize the impact of the blurred vision, so the software product that you deliver to people makes them happy and knowing how to do what they need to do with it. somehow, even toddlers can buy cars with smartphones :). resort to your marketing, account managers, or writers, product specialists, etc. anyone in your company who has far better chances to predict the reactions of customers simply because they’ve done many more interactions with them, than the production team. they say, you are who you communicate with. so, the marketing/sales/customer care teams are the portable projection of customers in your company, and it’s up to you whether to tap on their unique input or not. at the same time, mix and alternate people ruthlessly.  if marketeers get involved in the ux design for too long, they will inevitably lose their freshness as well. and remember to “unsoap” the ux designers and the dev team.

there’s another more complicated practice, and it’s not exactly about user experience. this practice is rather aimed at handling the tyranny of the creator’s choice. it’s about building quantitative models to calculate which feature is the one that your product really needs right now. in this case, a model is responsible for the choices, not people. but that’s a totally different subject (and maybe i’ll write on that some other time).

watch out for my next blog coming up soon. i will write about some practices to help people quickly learn how to use your software app, even if  they can’t figure it out right away.