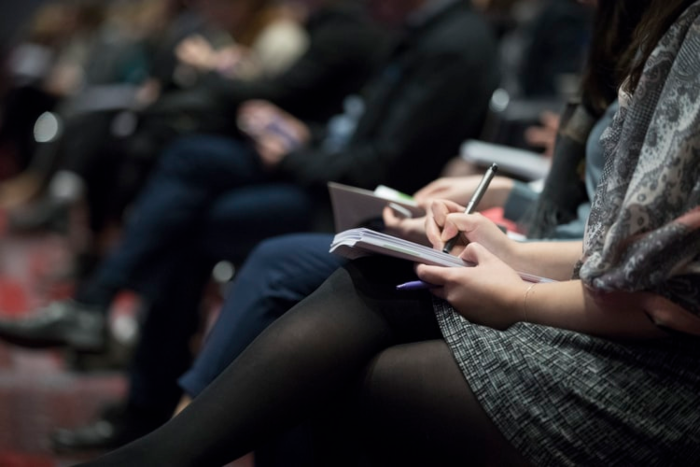 Read on to find out the highlights from CES 2020!

Every year I am offered a press ticket for CES, think "Vegas in January, that sounds be fun." Then I look at the prices for flights and hotels and instead watch the hundreds of press releases flood my inbox for the weeks around the holidays.

Sadly this year was no different, but compounded by me getting food poisoning during CES week, so even my plans to document from afar were ruined. So here I am, a week late reporting on my favorite announcements from the Consumer electronics show.

You may also like: CES 2020 Offers Solutions to Complex Environmental Challenges

I sifted through the smart showers, phone cases, and robots that follow you; to find the smattering of products that might interest us more technically minded individuals. Some of these will become full interviews and articles in the future.

I think most tech enthusiasts are interested in new hardware to work with, and CES 2020 was a good year. Many of the crazy ideas and prototypes from the past few CESs became a reality this year. Naturally, a good share of concepts whose future we remain to see.

Foldables might not have arrived (or arrived prematurely) in the mobile world, but laptops have a long history of folding, so testing some of the mobile ideas in the laptop space is a natural fit. Dell, Lenovo, and Microsoft displayed concepts of dual-screen foldable laptops, which are fascinating, but it wasn't immediately clear what you type on. If it's essential to carry an external keyboard, I'm not sure that's the progress we need.

I find the Acer ConceptD Ezel compelling. They offer completely new ways to pivot and fold the laptop screen for use as a tablet, and with a Wacom stylus thrown in, they are squarely aimed at creators. They look bulky, though, so we will see how portable they end up being. 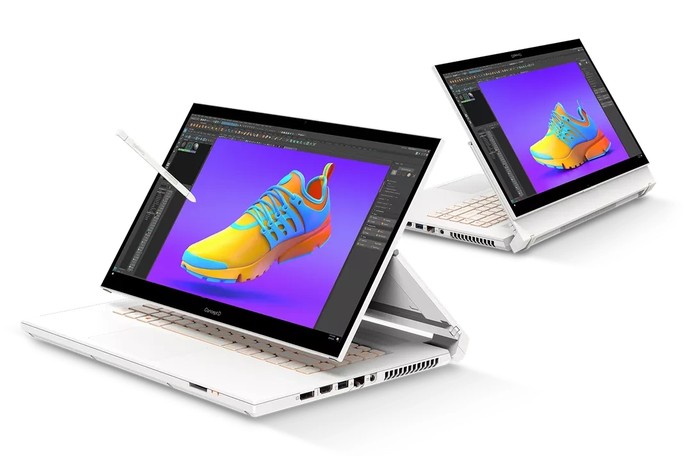 I remember seeing an ASUS ZenBook Duo prototype at an IFA event a couple of years ago and thought the second mini-screen built into the area above the keyboard had interesting potential. The screen appears to have grown since the prototype I saw, and the keyboard has taken more of the look of those sorts of keyboards with inbuilt trackpads you sometimes buy for use with tablets. That's not a negative comment, in fact, the design makes sense, but it's certainly a different form factor from what most laptop users are used to. 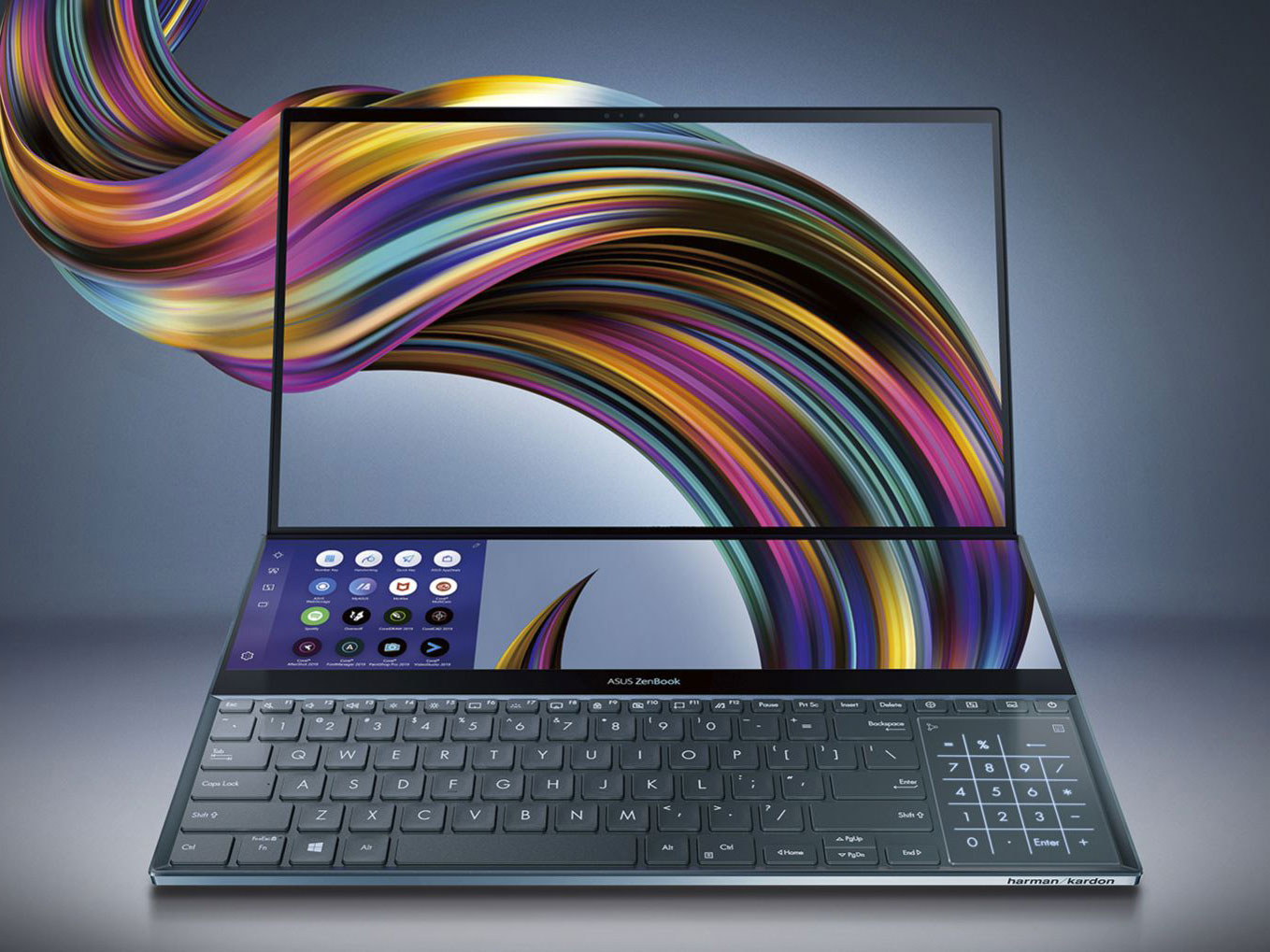 The other laptop that took my eye for a different design shares some of the layout ideas from the model above, but takes them a step further. The Asus ROG Mothership (ASUS are having a good year…) is primarily a gaming laptop and more of a series of "portable components" than a laptop.

It consists of a screen with a kickstand and a detachable (and connectable) keyboard that I assume connects via Bluetooth. As a gaming machine, it's high-specced, but after witnessing someone attempting to do the same with their Windows convertible and failing, this alone is a compelling feature. 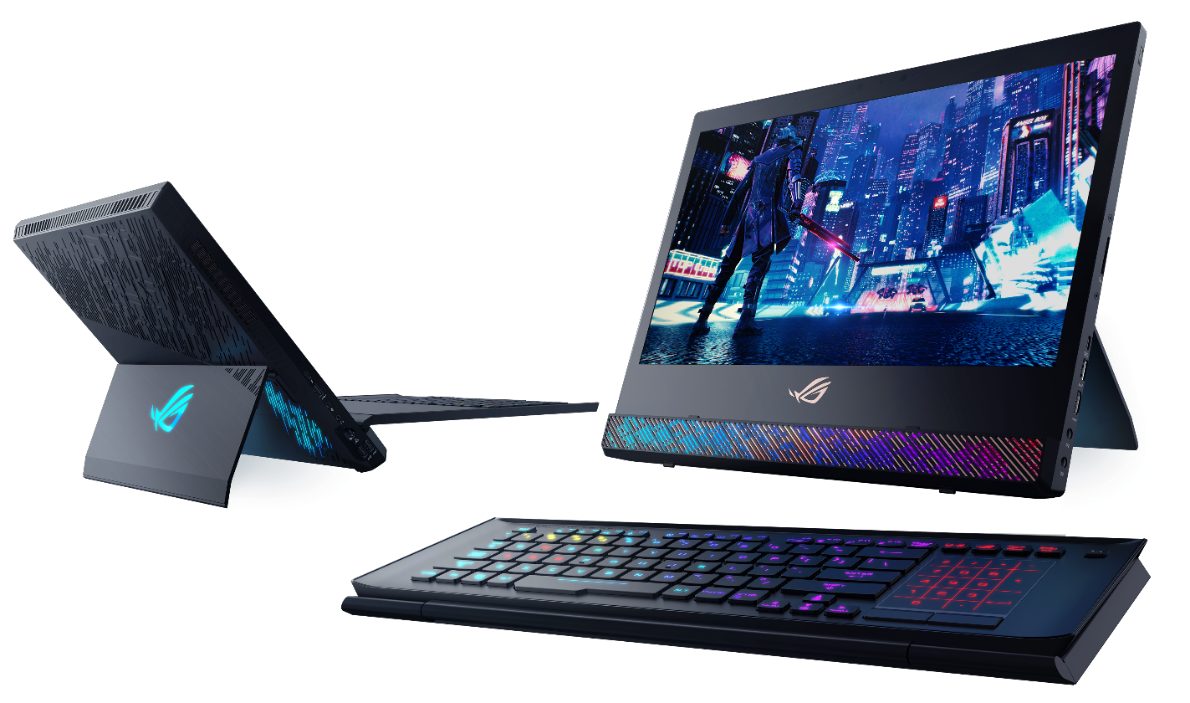 Dell announced it is releasing a new version of its Ubuntu-based developer's laptop in 2020, although unfortunately these generally have a limited international release.

One laptop related announcement that was another interesting borrowing from the mobile world was from Lenovo and Energysquare. I'm not sure when, but forthcoming models from the Thinnkbook line should support wireless charging from points made by Energysquare, I'm guessing in meeting rooms and common spaces.

I'm sure many DZone readers know and have used Arduino devices for rapid prototyping and fun projects. One of the more surprising announcements for me was the new Arduino Portenta line, aimed at demanding use cases and environments. On reflection, it's a wise play, as developers can now take projects and their code straight from prototype to production, using the same tools and code.

Measure All the Things

CES has been awash with devices for measuring every aspect of ourselves, and the world around us. 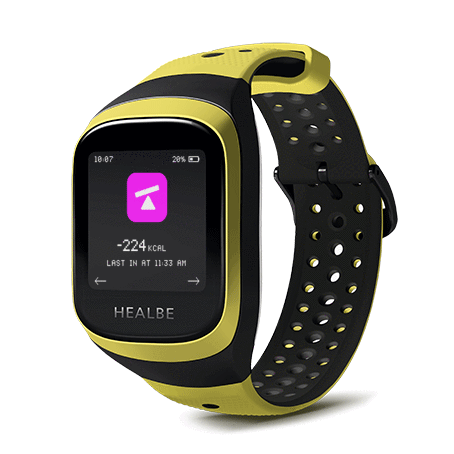 I have started wearing a FitBit charge 3 the past month, so have become more interested in tracking certain aspects of my body, and am sometimes disappointed with what I am and aren't able to measure.

The forthcoming HealBe GoBe3 promises to automatically track calorie and water intake (with FitBit it's a manual process), and your emotional levels. I'm not quite sure what "emotional levels" means, but FitBit seems to base a lot on heart rate, which I don't think is always an accurate measure of panic, or fear necessarily.

A complete tangent, but the outsight 3D camera caught my attention, mostly because of the word "semantic". This can be a misleading or meaningless word, but it seems to imply it blends multiple sensors and data input sources to produce a more cohesive view of the world for devices that need that kind of view.

Many write-ups of CES like to highlight some of the weird and whacky announcements from the event, and there are a lot. I'm not going to do that this time around, but there were a handful of announcements that sparked a mixture of different thoughts and opinions.

Your Next Album on Mastercard

Mastercard announced their first single, yes the credit card people. I don't understand why ("building brand" apparently), but it made me start thinking about how much the companies who now are most responsible for the proliferation of music are far removed from those of the past. Mastercard is a long shot, but I guess why not.

Sex tech has always been an "issue" at CES, varying from the borderline offensive, to completely pointless, or tactless handling and incorrect categorizing of products. This year was better, although after the winner of a major CES prize last year had their prize revoked for "obscenity", it could only get better. For a full round-up of sex and sex-related healthtech, I recommend this post from the technology review.

CES 2019: A Series of Hits and Misses and Products Twice Around the Block

Enterprise-Level Augmentation: What Does the Future Hold for AR in Business?

CES: A Home for the Weird and Wonderful