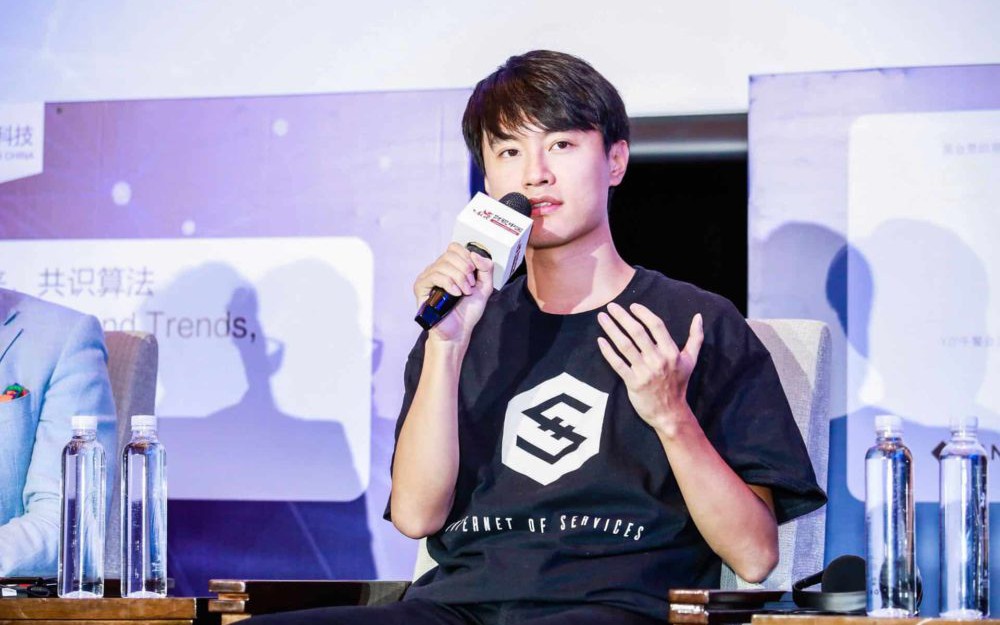 Find out more about IOST, and the decentralized internet of services.

You may also like: The Internet of Things: Why Decentralization Must Be the Next Step

IOST is an ultra-fast, decentralized blockchain network based on the next-generation consensus algorithm “Proof of Believability” (PoB). I recently spoke with Terry Wang, co-founder and CTO, Ling from White Matrix who built a web-based IDE for IOST, and Aleksi of Attic labs who build blockchain-based games.

Hear the full interview below and learn more at iost.io.

Why build another blockchain and is it public or private?

We wanted IOST to be censorship-resistant, so mafia or cartels can’t control it, and with a decentralization level similar to bitcoin and Ethereum. But unlike them, we can support tens of thousands of nodes and thousands of transactions per second. We wanted to make a scalable blockchain, but at the same time, we wanted users to be able to define the level of decentralization to suit different business use cases, and mass adoption.

What is the PoB consensus algorithm?

We designed the unique PoB consensus algorithm for IOST. Communication between nodes is pretty low because of lower-level optimization and because we built on top of V8 to take advantage of the fast translation the library offers. This gives us a speed boost over virtual machines in other blockchains. We added developer-friendly features such as the storage layer and the network layer to improve performance and developer experience further.

How does something prove it’s believable, what’s the stake and the mechanism?

To clarify, is IOST semi-public? So it’s a public blockchain, but not anyone can be a node?

Kind of, but the barrier to becoming a node is low. Bypassing these minimum requirements, you can become a node. We are encouraging new nodes to join the network, and we have a unique clearing mechanism where nodes produce blocks as soon as they join, contributing to an equal opportunity for nodes to contribute.

How does the whole token economy fit into IOST? What are the tokens used for?

Tokens measure your contribution to the system.

How do people build dApps for IOST? Do you have your own scripting language, or do they use conventional programming languages?

Developers can use JavaScript or Golang to build IOST. We wanted to use languages that people are most comfortable with to lower the barrier for developers.

How does a developer use the features of iOS? Is there an SDK?

We have an npm package and the online IDE, which you can use to compile, deploy and test.

You’ve taken inspiration from what’s come before. You have an IRC20 and IRC721 token that sound similar to Ethereum token standards

We followed the same token conventions and interfaces and didn’t know what to name them, so they seemed obvious names to use.

You can you write your application code in JavaScript, but do you still create a smart contract? I’m trying to understand what you would create a token with and why?

Regarding the IDE for teaching smart contract concepts, why did you build that?

We looked at Remix, we needed to connect to a wallet to talk to IOST node and an editor with highlighting and autosave. We need a convenient way to manage a contract and log events. There is no debugging yet, but you can already deploy and test.

We wanted the IDE to be fast, smart and straightforward, so developers can build their apps with one click. You should know JavaScript but do not need to handle the environment and the initial settings. Eventually, we will have features such as compiling, deploying, and testing, and the ability to download files.

Proof of Work vs. Proof of Stake: An In-Depth Discussion

What Facts Should Be Resident in a Developer’s Head?