The WSL is a translation layer that you can enable in every version of Windows 10. WSL allows you to run a Linux host and certain applications from within Windows. These are typically command line and developer focussed tools, and they run with little overhead.

The startup behind Pengwin, Whitewater Foundry, promotes Pengwin as the “easiest to use Linux distribution on Windows Subsystem for Linux.” That doesn’t mean Pengwin lacks features - far from it!

To find out more about Pengwin, I interviewed Hayden Barnes (@unixterminal), founder of Whitewater Foundry.

Following in the footsteps of projects like Cygwin and Unix Services for Windows (which was officially supported by MS), Pengwin is continuing the movement to blur the lines between Operating Systems.

While speaking with Hayden, we both discussed our recent frustration with macOS becoming less useful for pro users and developers. The operating system still has fantastic support for using Linux packages and developer applications thanks to tools like Homebrew. Mac users live in constant worry that the next version will break something, never to be fixed, as Apple race towards focussing only on consumer users. Recent news has caused some consolation, but still, many of us have been looking into other options such as Windows and/or Linux. I don’t want to spend too much time in this article discussing the virtues of operating systems; they all have their positives and negatives. This is where the Windows subsystem (and other Microsoft efforts) step in, looking to bridge the gap between propriety OS land, and open source OS land, and all that they bring.

I had a personal itch to scratch with Pengwin and wanted to see how easy it was to solve it. I use Visual Studio Code regularly, and use extensions that use executables under the hood that seem to work best under macOS and Linux. Could I get these to work under Pengwin with Windows?

Pengwin claims Visual Studio Code (and other GUI applications if you install an X server, I opted for X410) support “out of the box”, plus a wide variety of other tools. Running pengwin-setup is your first step, as it offers an interactive tool to install a dizzying selection of programming languages and tools, including the two dependencies I need, VSC, and Go. After that, I was able to install the tool I was looking for, vale, via the Go command. 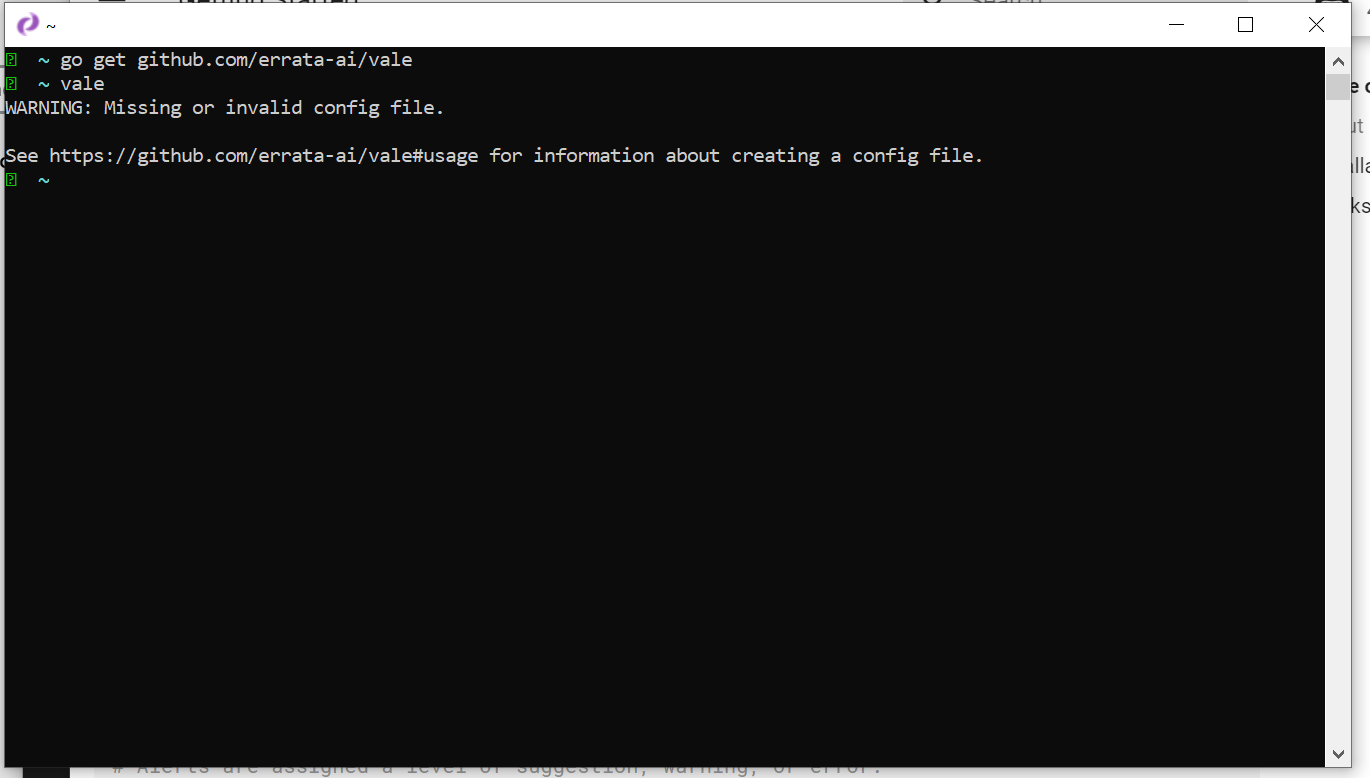 I had a couple of initial issues launching VSC but found solutions in the Pengwin GitHub repository, and I think recent updates fixed them, as every time now it launches perfectly. Then I installed the VSC Vale extension, and everything worked as expected, graphical file browser prompts work too, as does every other GUI element. You won’t be able to launch every graphical application, but most that use 2D rendering should work. 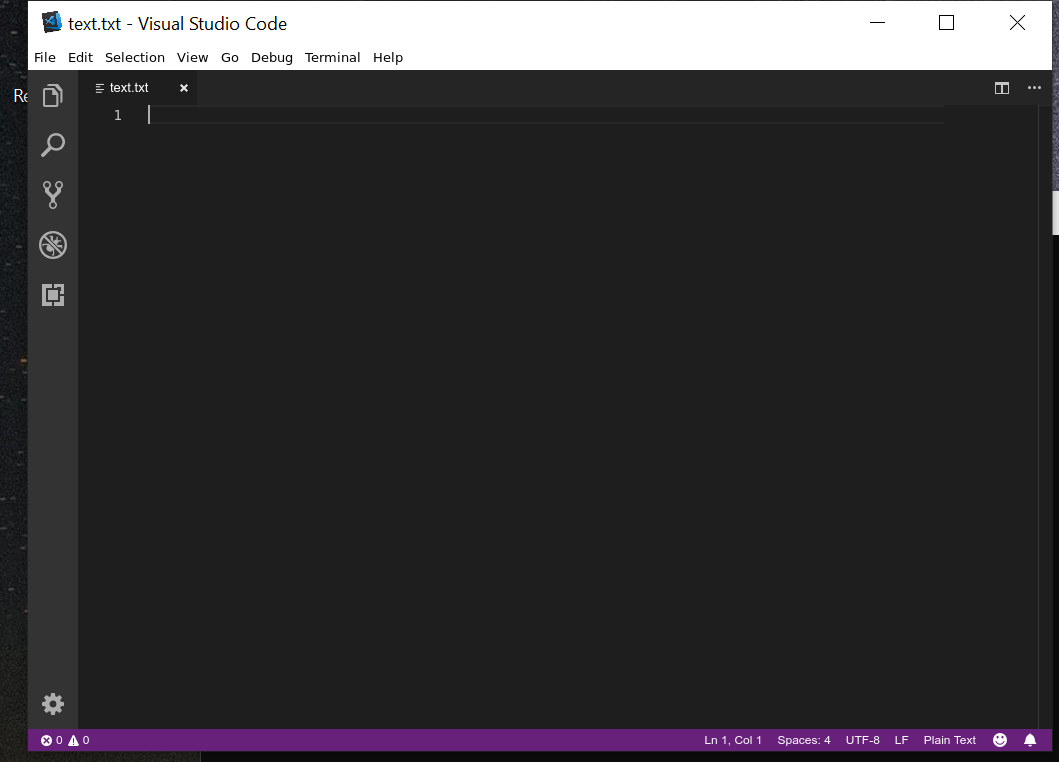 You can access files between both OSs, copy and paste between them, and even open Windows applications from the command line that launches them with access to the WSL. When I tried WSL with Ubuntu, I hit some blockers trying to access commands from each OS. I think recent WSL updates and Pengwin fixed some of these, but I haven’t confirmed yet.

Pengwin costs $9.99 from the Microsoft store. Paying for open source software may divide some, but this is a new world, and the Pengwin team feel it is important to pay (major) contributors for their work, so the amount seems reasonable to me.

Over the next six months, you can expect new Pengwin features every two weeks, and the WhiteWater Foundry team are an active member of the Windows (and Linux) development community keen to keep integrations as tight as possible.

If running an optimized version of Linux on Windows excites you, listen to the full interview as Hayden talks about far more than I covered here. Pengwin is one of those projects that is simple to install and configure, but that initial simplicity hides what is possible. I barely scraped the surface while testing, and look forward to testing more of what is possible to find my (potentially) perfect operating system hybrid.

Counting Lines of Code on Windows