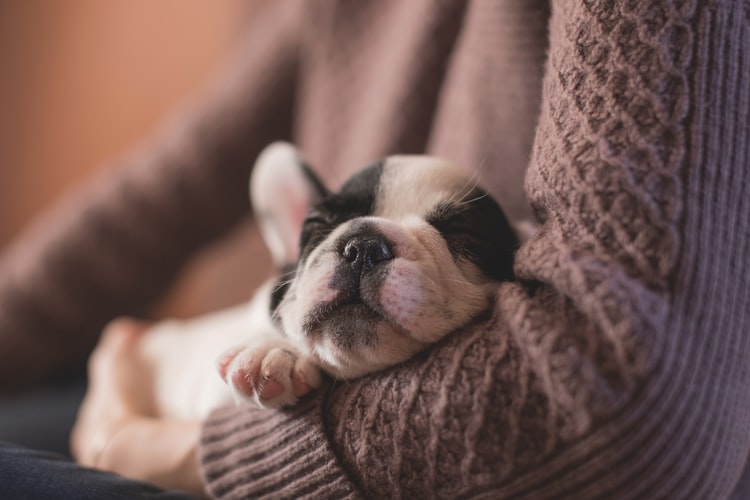 The release of a new version of SAFE is still a hot topic, allowing promoters and trolls to find a new topic for debate. Which category do you fall into?

You may also like: 10 Steps to Launching Your First SAFe Agile Release Train

As for me, I consider first of all that an agility framework at scale is above all a working framework. This means that you do not necessarily have to copy a framework as it is, but rather that you have to be strongly inspired by it. If your recipe does not call for enough butter, put more butter in! If, on the other hand, you want to avoid sugar, replace sugar with something else! In short, adapt the framework to your context. This is the first important point due to the criticism of SAFE being its supposed rigidity, whereas it is up to you to modify the framework.

Another recurring criticism is that SAFE is not so agile. Nothing beats Less or Spotify. I admit I don't know Less very well (there is very little instantiated in my country of origin), but as much as Spotify may be adapted to your super agile startup, so much so you won't be able to instantiate Spotify in a large and old organization. The same is true for SAFE.

On the other hand, where I direct my criticism is on the Taylorist side of his vision in my eyes, but also on the absence of any notion of product.

All of these reasons drove me to prefer Spotify framework, because of his simplicity and his better accuracy to Agile spirit.

SAFE 5.0 just appeared, and could change the game!

I wouldn't insult you by copying the preview, you will find it at the following link. I must admit, I am excited about several changes. If you go to the new "Overview" tab, you will see two very interesting topics:

If you go to the "Full Safe" tab, you will find other interesting things too:

Finally, the last change that marked me was the merging of the Program and Team layers into an Essential layer. I don't know the motivation behind this, but I guess he's trying to level the hierarchical layers.

It can, therefore, be said that the SAFE framework is moving in the right direction. It is difficult for me to have the necessary hindsight, and SAFE will certainly have to develop its new concepts a little further. It should also be noted that the framework gains in readability, which is a concern very often raised as being irrelevant.

What about you? What do you think of this new version of SAFE?

What Is Scaled Agile Framework: 9 Principles