Canonical announced the latest long term service release (LTS), with feature and security support for the release available until 2025. As is typical with LTS releases, it focuses more on stability than major new features, but after attending a briefing from Mark Shuttleworth, here are some highlights.

DZone isn't a business outlet, but one announcement that Mark slipped in amongst the technical announcements, was that for the first time since its foundation in 2004, Canonical is now making a profit. For many years the company relied on the philanthropy of Mark, and it shows how well the company is now able to monetize its activities, a rare feat in companies that build open-source software.

The latest version of the Linux kernel is also an LTS release and brings support for a variety of newer hardware, and broad improvements to exFAT and XFS file formats. On top of this, Ubuntu adds support for WireGuard, the much-hyped VPN replacement for IPsec and OpenVPN.

In addition to the security improvements the new kernel brings, 20.04 adds Kernel Self Protection measures, which assure control flow integrity and stack-clash protection. It also includes Secure Boot to protect against low-level attacks and rootkits, features that are important to the growing number of Enterprise users of Ubuntu. 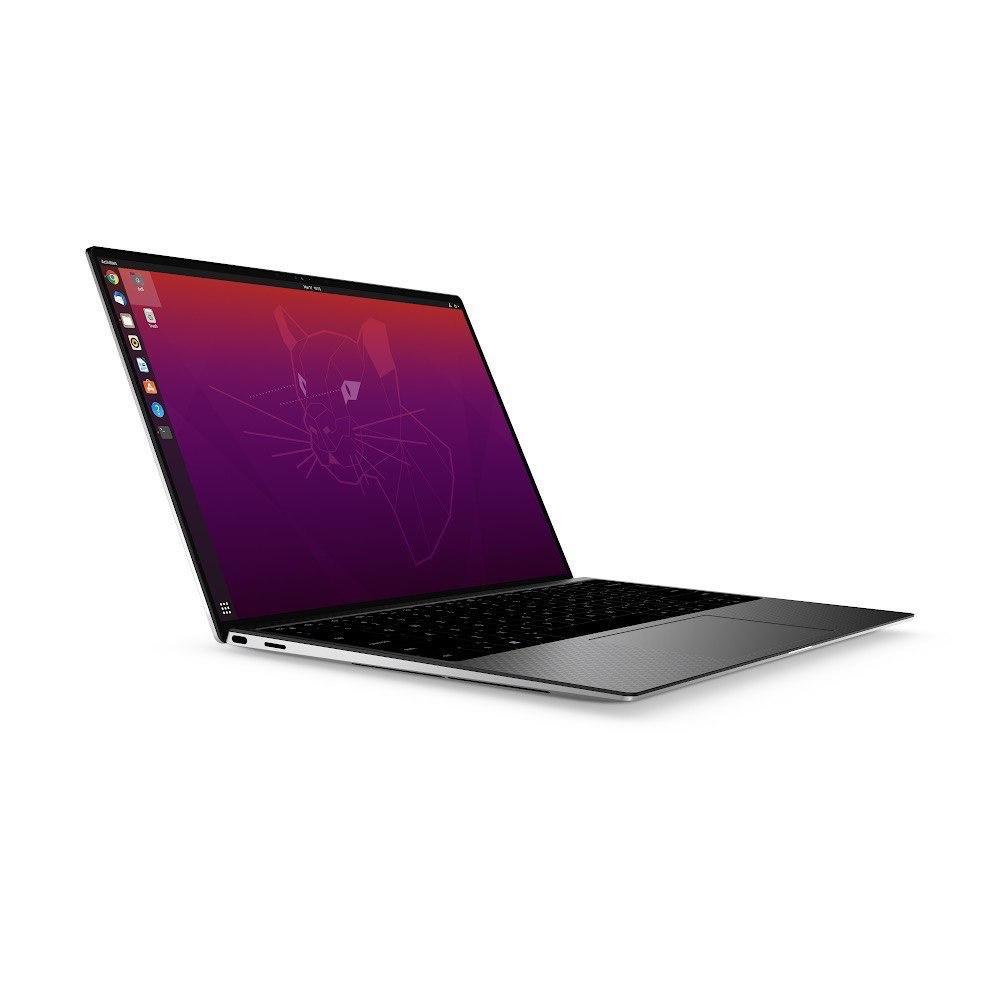 One of the changes that jumped out at me was the improvements to the login and boot screens. 20.04 now shows your computer's manufacturer logo on the boot screen, which was always an odd omission in my mind. The login screen has removed the need to "swipe up" to log in, which was something that always irritated me, so I am happy to see that gone.

Making tech-heads everywhere happy, Ubuntu joins other desktop OSs to now add an "official" light/dark mode toggle, but still no default for auto-toggling based on the time of the day, which is a feature I love on macOS and Windows.

Another long-term Ubuntu (and Linux more broadly) niggle for me was its handling of scaling for higher resolution screens. Tied together with hardware improvements in the kernel, 20.04 makes it easier to set the scaling values for the UI, in a similar way to macOS and Windows.

Focal Fossa updates GNOME (the desktop environment) to 3.36, which brings a reasonable amount of changes with it. These include more compact notifications, a do not disturb toggle, font improvements, a new GNOME extensions app, and a number of default app replacements.

20.04 improves support for the Windows Subsystem for Linux v2, which, combined with recent Windows improvements (that add direct file explorer features), using Ubuntu across a variety of devices becomes easier.

As a popular host operating system for Kubernetes clusters, the 20.04 announcement also mentioned compatibility with IBM LinuxONE and IBM Z, the companies high-end Linux-powered servers. IBM optimizes these servers to run large numbers of workloads in full isolation at scale, with protection for both insider and external threats across the hybrid cloud environment.

20.04 improves AI deployments, both in the data center and at the edge, with support the NVIDIA CUDA software stack that helps developers take advantage of SmartNICs and FPGAs. Kubeflow also gets a boost with reboot-free kernel updates and faster boot times helping long-running ML operations run for as long as they need to, while still staying up to date and secure.

Ubuntu 20.04 LTS is available for download here and on major public clouds from April 23rd 2020.