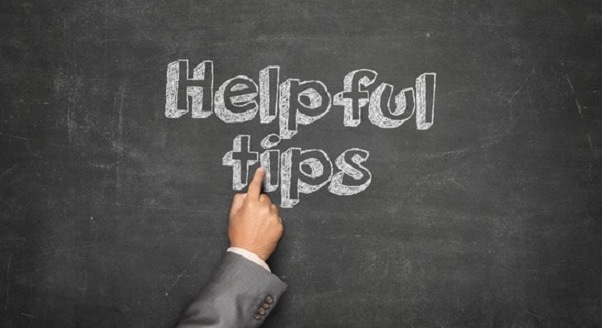 as devops becomes a key factor in a growing number of large companies and organizations, it is important that we take a look at what companies are doing to implement it successfully.

it is becoming abundantly clear that devops, when used right, is an extremely helpful tool. in june of this year, a puppet survey found that it departments that use devops methods successfully deploy software an average of 200 times more frequently than ones who do not. likewise, they had recovery times that outpaced their non-devops-using contemporaries by 24 times and had change failure rates that were one-third the size.

because of this success, devops is becoming extremely popular, with indeed reporting that since 2012 job postings that include devops rose from less than 1% to 30%.

the following are 10 things that tech leaders must know about the implementation of devops:

as devops continues to grow and prove its value to many companies and organizations, every tech leader should take these ten tips and make sure to incorporate them into their company. devops is not something that you can implement once and then act like a bystander but needs to be constantly worked on and improved. there are an infinite amount of things you can be doing to increase the speed of your production and the efficiency of your team, but taking these ten tips into account will be a giant step in the right direction.