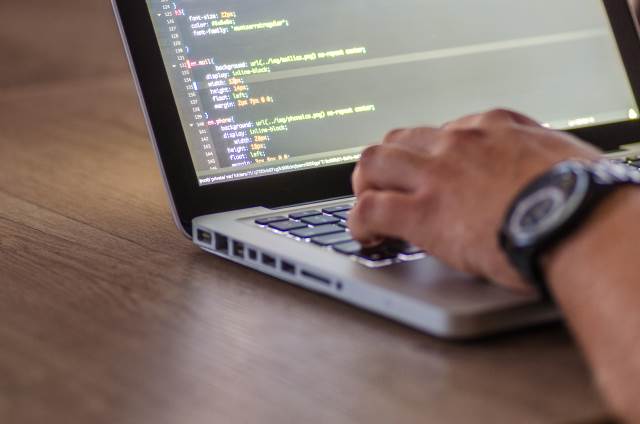 Using version control is vital to a development shop. It doesn't matter whether you work solo or with a team of developers. Managing code is a necessity and a required skill for developers.

Even though I'm one developer, I used to have a subversion server in my basement. If I wrote a piece of bad code, I knew I could rollback the code to a previous version instead of trying to wrack my brain figuring out what code to back out.

In a team or corporate environment, though, you may have some developers who are new to the team and unfamiliar with version control software like GitHub, Azure DevOps, CVS, or Subversion.

These guidelines are definitely required for any new or seasoned developer.

I consider these guidelines to be the basics for knowing how to use source control, whether it's VSTS/Azure DevOps or GitHub.

I know there are other rules, but based on previous experiences, these were the most common version control guidelines I could think for developers who wanted to know the basics.

Did I miss any guidelines? What would you tell a beginning developer learning source control? Post your comments below and let's discuss.