As a developer, there is always the need for tools. Tools make a developer’s life easier as they enable him/her to be more productive and only focus on things that matter the most. For developers, it can be difficult to look at better alternatives, and clinging on to familiar yet old and outdated tools.

In this article, we will list the new coding tools that you can use in your daily regime. Many developers who are interested in streaming online have also started using new tools in their development environment, as they provide benefits compared to their old setup.

You might be wondering, is it necessary to look for new tools when the old ones are just getting the work done? Technology is all about change, and the way it is shaping around us, it is necessary to stay up-to-date. Also, new tools can add more value to your work by automating some aspect, giving you better control over your workflow. So if you are now convinced and ready to consider the new programming tools available on the market, read on to find out the best among them.

LiveEdu is a great place to hangout for developers and engineers. It is a project-based learning platform where intermediates improve their skills in game development, design, data science, programming, augmented reality, artificial intelligence, and virtual reality. The key to learning is real projects, and LiveEdu platform offers Premium Project Tutorials on many diverse topics that can be taken by anyone, including beginners. 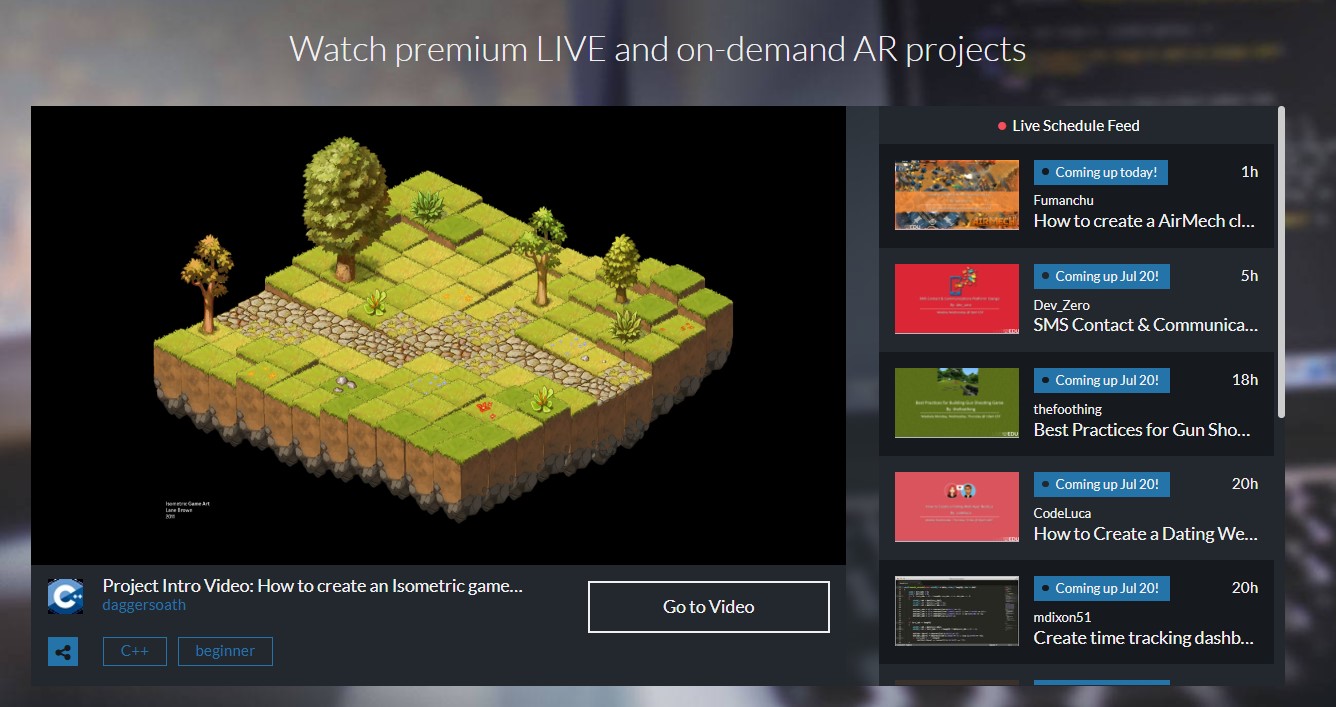 Standup is an excellent tool to monitor the progress of your team. It integrates well with all the popular tools you already use such as Trello, BitBucket, GitHub, and others. Now, how does it work? Well, it starts by automating engineering reports completely based on the commit history done by the team members. This facilitates easy information sharing among team members and also invites positive competition among team members. This idea was developed by Mesh Studio as they were doing a client’s contract work for stringent reporting requirements.

Cell calls itself a “self-driving web app framework.” The framework keyword should instantly make you think that it should contain APIs, methods or other framework features. However, Cell is a completely new way to look at how you write HTML code. It works on 3 simple rules and the DOM builds itself without running any function. Cell offers a novel approach to web app development.

Check out the sample code.

The above code will generate the HTML below:

Osquery by Facebook exposes the operating system through the medium of the Query language. Even though it doesn’t seem interesting at the first glance, it has more real world usage. For example, it can be used to get the list of hardware devices that are connected using USB.

The power to interact with the operating system without using low-level functions or API can be quite useful for web developers who want to protect their app from security breaches or better monitor their performance on different systems.

Warp is a very simple tool. It enables anyone to share their terminal. Sharing the terminal is as easy as typing one simple command:  warp open . This can help developers or hosting providers to share their terminals easily with each other. The key feature here is the security and ease of transfer. Sharing has never been this easy! You can easily forget the necessity of SSH and use this to interact with remote team members and new recruits onboard.

Draft is a new tool that easily helps developers to easily build applications on Kubernetes. Until now, it was a time consuming and hard job to test applications before moving them to the version control. With Draft, developers can target the “inner loop” and test applications in a Kubernetes dev sandbox. The sandbox is easily available through a public URL and can be modified using a local editor.

Docsify is a documentation site generator tool. However, it is completely different from other static HTML file generators out there. With Docsify, you can generate your site using Markdown files. This way you can change code in Markdown and see the changes being updated instantly. This difference makes it a good choice compared to other popular tools such as GitBook. 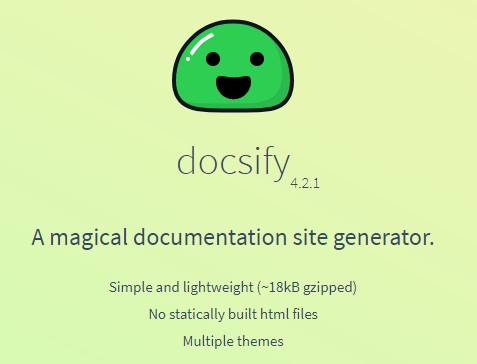 Prismic IO is a headless CMS for backend applications. It can be used with any website and apps and integrate easily with existing systems, thanks to the API. The CMS also offers modern publishing and authoring tools for marketers. 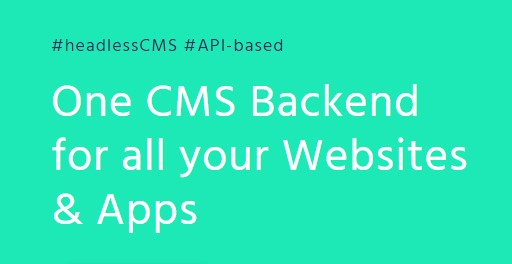 Javalin offers simple REST APIs for Kotlin and Java. The REST APIs are simple to use and are completely fluent API. It is not a framework and hence should not be confused. The aim is to provide a very simple to use, lightweight REST API library.

Below is an example of “Hello World” API in Kotlin.

We all know how important speed can be for some applications. Ruby is notorious for its performance. However, Bootsnap tries to make it faster by caching many Ruby methods and improving its overall performance. Bootsnap can be easily plugged into your application as a gem, and it is currently available for both MacOS and Linux.

Coding tools are a part of a developer’s arsenal. Just like any other profession, tools are necessary to be more productive. These new coding tools will surely help you in one way or another. However, the above-mentioned tools are very specific and you might not use them at all. In that case, we request you to comment below any new coding tool that you have used recently (related to your work).