Most developers I meet aren't big fans of testing. A few are but most don't do it, would rather not do it, or only do it begrudgingly. I love testing and happily spend more time on tests than writing new code. I'd argue that it's because of the focus on testing that I can spend less time writing new code or fixing bugs and still be very productive. 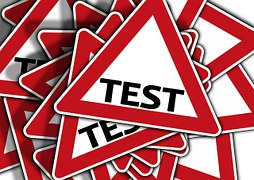 If you're unsure of writing tests or don't do a lot of it, the following will point you in a better direction.

If none of the above apply to you congratulations. Carry on making robust, valuable software.

If some of the above do apply to you, now's a great time to start doing something about it.