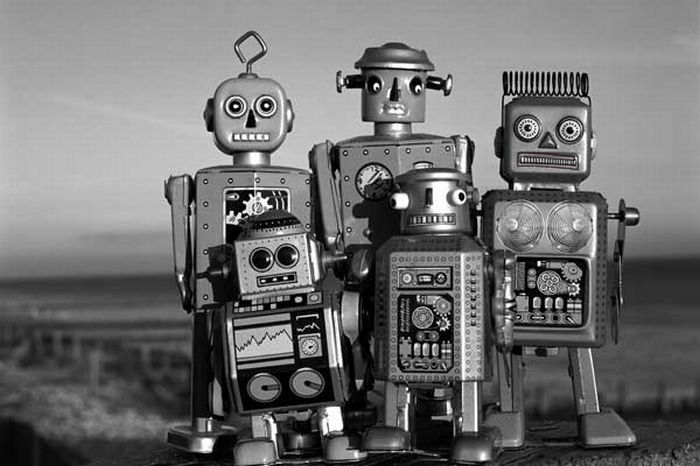 been a tradition on this blog over the last few years to showcase some interesting lectures (or video content) over the Christmas period.

The tradition took its lead from the ever excellent Royal Institution Christmas Lectures that began their life back in 1825 and have been an annual event ever since (with a break for World War 2).

The aim of these lectures is to present scientific topics in a way that can be understood by a general audience, with later editions focusing heavily on children.

This Christmas the general theme I’ll be looking at is that of automation.  The first video hopefully helps to set the scene.  It’s the excellent introduction to automation by C.G.P. Grey.

Despite the titles being the same, the video should not be confused with the book of the same name by Jerry Kaplan.  The clip uses the analogy of horses to explore a potential human future.

It’s a similar analogy to that used by Nick Bostrom in Superintelligence, and does create an interesting parallel, without ever really convincing that this applies to us.

Anyway, check it out, and tune in tomorrow for the second lecture.

Automated Bricklayers Coming to a Building Site Near You

Why Developers are So Vital to the IoT Age