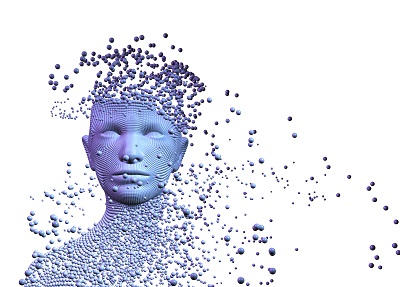 In yesterday’s blog, I introduced the automation theme for our lectures this Christmas with the excellent Humans Need Not Apply.

The video featured the analogy of the fate of horses as automation increasingly crept into the kind of work traditionally done by them.

It’s an analogy that Nick Bostrom also uses in his fascinating book Superintelligence.  The book is a tour de force of the risks and potential of artificial intelligence, and some of the things that are almost certainly going to play a big part in how the field develops in the coming years.

Bostrom heads up the Future of Humanity Institute at the University of Oxford, which looks at the various things that are likely to impact humanity in the next few decades.

His talk last year at the Google Campus is well worth watching.  The talk covers most of the topics he discusses in his book, so apologies if you’ve already read it, but if you have, it still provides a super recap. Check it out down below.