(This is the second installment of our 5-part series, Winning the Future: 5 Digital Trends You Can't Afford to Miss in 2019 and Beyond. Read part 1 here.)

Artificial intelligence (AI) is one of the fastest moving technologies of the digital revolution. Fans believe that the rise of AI will make most people better off.

But the critics? Not so much. They worry about the growing rate at which AI systems are making increasingly unaccountable automated decisions that already affect many aspects of our lives. So, the big question is this: Do we need more regulation to ensure that AI doesn't invade personal privacy or become a tool for discrimination and surveillance? 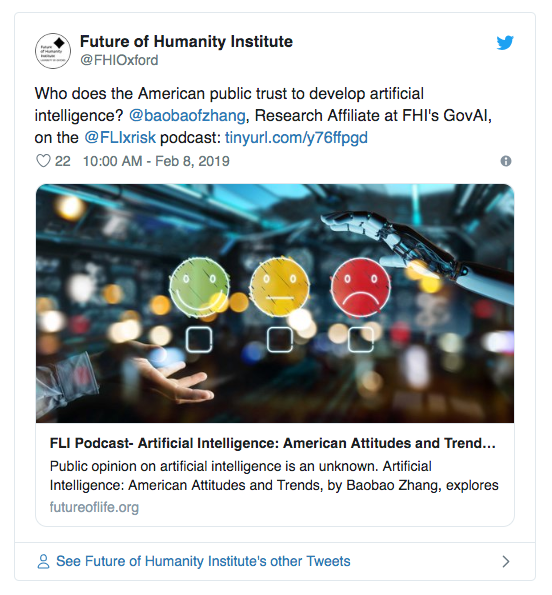 The research group AI Now says that the public doesn't have the tools to hold algorithms and called 2018 a year of "cascading scandals." Prompted by the growing chorus of public outcry, even big tech has called for:

We've reached an inflection point in the call for AI regulation. In Europe, regulators are calling for more scrutiny of AI. The European Union's General Data Protection Regulation (GDPR) is a case in point. As tough new privacy rules, GDPR prioritizes transparency in how companies collect and use personal data in Europe. 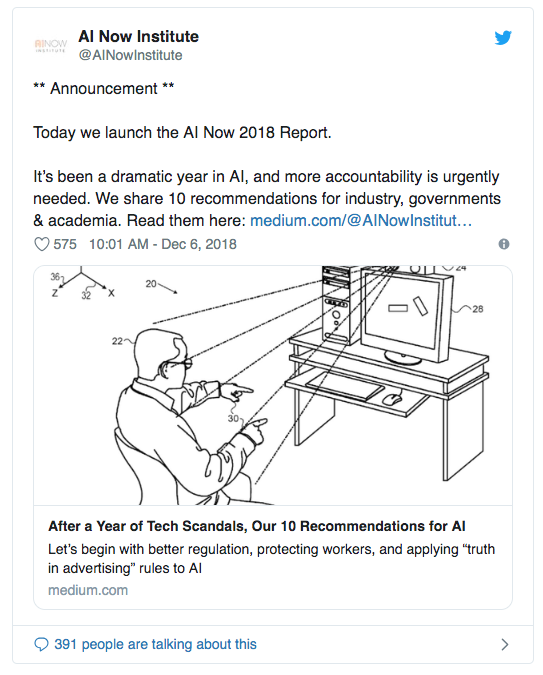 This is significant because AI is fueled by data. So, although it doesn't specifically target AI, GDPR has enormous implications for companies that collect and use consumer data for business purposes in Europe. Google, for example, was recently fined $57 million by the French data protection authority for violating GDPR data privacy law.

In the US, lawmakers are following closely behind with calls for regulation based on the European approach. California recently introduced its own version of GDPR-called the Consumer Privacy Act-which gives consumers more control over how their personal data. (The law takes effect in 2020.) And we can go further. Base on recent news reports:

To learn more about GDPR, check out:

For a more revealing look at the AI-regulation debate, check out:

(Tune in next week for the next installment of Winning the Future: 5 Digital Trends You Can't Afford to Miss in 2019 and Beyond.)