If you are a Java programmer and are thinking of learning some more programming languages to expand your knowledge and skill, but you are not sure which language to choose, then you have come to the right place.

In this article, I'll share 3 JVM languages Java programmers can learn in 2019 and why you should learn them. Being a Polyglot developer is good quality and often valued highly in interviews.

Learning a new language gives you the experience and knowledge to compare the pros and cons of two programming languages, which essentially enables you to write better code.

Most of the languages I suggest Java developers learn are JVM-based because they are easier to learn for Java programmers. They are related to Java in one way or another, and that's why they help expand the mind of any Java developer.

Here is my list of three programming languages Java developer should learn in 2019. Why I have included only 3 languages, why not 10 or 5?

Well, learning a new language is not that easy — it takes time and effort to learn a new programming language, and even if you can learn just one, that would be more than enough.

Scala has been around for quite some time now, and when it first came out, it was touted as the best language to replace Java. Well, that didn't happen, especially after some functional programming features were introduced in Java 8, e.g. lambdas and stream, but Scala is still the language to learn for Java developers.

Scala has grown in the past couple of years, and more companies and startups have started using it, e.g. Uber, Sony, Amazon, Autodesk, etc, which makes it one of the most sought-after skills.

Popular Scala frameworks like Play, Akka, and Spark are also helping companies adopt Scala for web development and Big Data solutions. It's no surprise that Scala developers are paid more than 120K USD on average.

If you are looking for some exciting work and to learn a functional programming language, then Scala should be your first choice. And if you decide to learn Scala, then the Rock the JVM! Scala and Functional Programming for Beginners course on Udemy is perfect, to begin with. 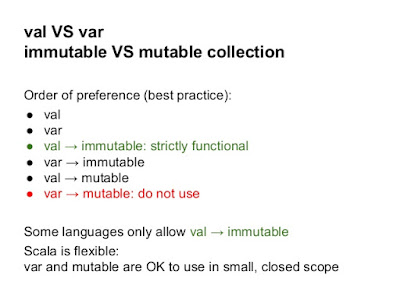 If you like books, then Scala for the Impatient from Cay S. Horstman is my recommended book. I like his style and have read many of his books, e.g. Java SE 8 for the Impatient, Core Java 1 and 2 etc. Like the others, this book also covers key concepts of Scala and helps you quickly get going.

Kotlin was introduced in 2011 by JetBrains (maker of IntelliJ IDEA, PyCharm, and many other top IDEs) but not many programmers paid attention until Google announced it as the official language for Android Development on 2017 Google IO.

Like Groovy and Scala, Kotlin also runs on the JVM and compiles down to Java bytecode; you can start tinkering with Kotlin in an existing Java or Android project, and everything will work just fine.

So, if you are interested in learning Android development, want to make your app safe from NullPointerExceptions, want to give your function some purity, write some higher-order functions, or some functional programming, then you should learn Kotlin in 2019.

To start with, Kotlin for Java Developers is a decent course. It covers essential concepts with simple language and provides real-world examples to help you understand them. 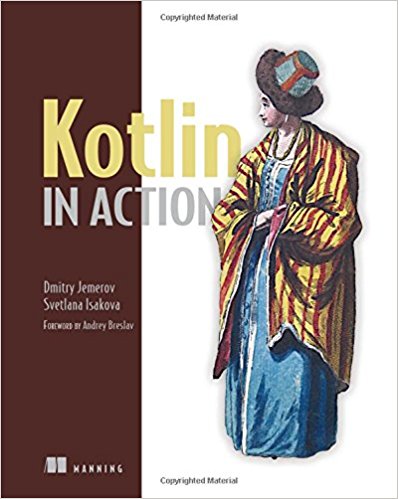 If you like books, then Kotilin in Action is something you can read. It's both easy to read and comprehensive enough to cover essential details.

You will also find all the exercises and solutions for this book on Kotlin's official website, which also has an online editor to practice Kotlin programs.

I explored the Groovy landscape in 2017, and from that experience, I can say that every Java developer should learn Groovy. It really complements Java with its concise syntax and powerful programming features, e.g. collection literals, def to define anything, and multi-line strings.

After learning Groovy, I realized that what I can do in 50 lines of code. It seriously reduced the code required to do something when you compare it with Java, and the best part of Groovy is that it is Java.

One reason for me learning Groovy was the Spock framework, a descriptive and specification-based unit testing framework. It makes unit testing in Java much easier and also extends what JUnit offers.

If you decide to learn Groovy then The Complete Apache Groovy Developer Course on Udemy is a good place to start. This course explains essential Groovy features in simple language. 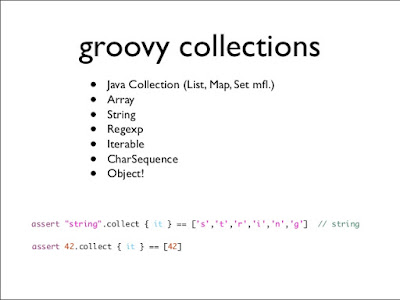 And if you still prefer books, then Making Java Groovy is the book I recommend. It helped me write Groovy scripts in just a few hours.

This was the book I read when I started with Groovy, followed by Groovy in Action, but if you need more choices, you can refer this list of best Groovy books.

That's all about 3 programming languages Java developers can learn in 2019. If you want to move to the functional programming side, then Scala is the best choice. If you are interested in developing mobile games and apps, then Kotlin will help you, and if you want to do scripting, then Groovy is a great language. It helps a lot in unit testing and build automation stuff. Since Groovy compiles to Java, it effectively complements the Java programming language.

The Rise and Fall of JVM Languages

Kotlin vs. Scala (vs. Java)

Java Is Not Dying (Yet)