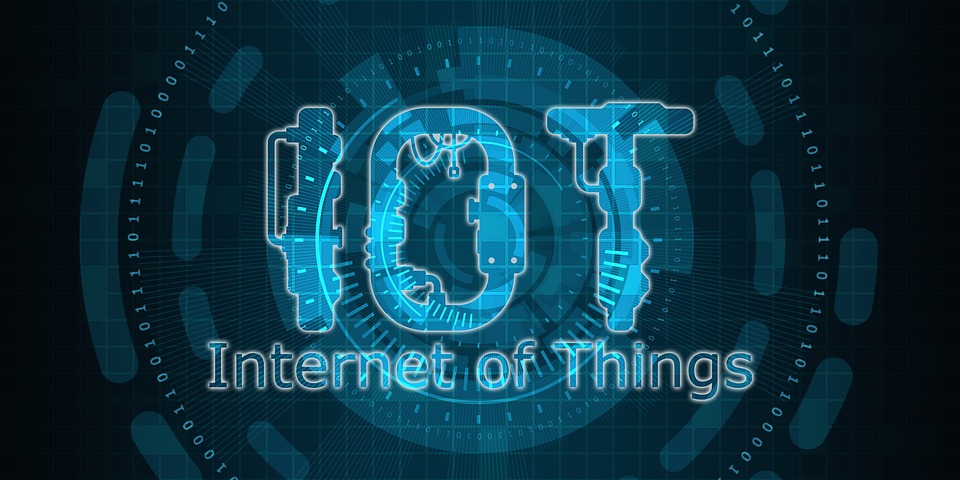 Internet of Things (IoT) is all anyone talks about these days. It has managed to create a buzz that transcends all walks of life. And its implications are far wider than anyone can imagine.

IoT is already reshaping human lives by bringing forth a new age of integration. By extending the power of the internet beyond smartphones and computers, it is creating environments where information is shared without any bounds. How IoT devices communicate with each other and humans can change the way the world works.

You may also like: Pitfalls for Industrial IoT Projects

Now you can control the room temperature of your Brooklyn apartment while tanning on a Miami Beach. This is how IoT works. It connects otherwise simple devices to the internet, making them controllable for humans.

The competition will fuel the adaption of IoT as tech journalist Jared Newman puts it:

“And just like any company that blissfully ignored the Internet at the turn of the century, the ones that dismiss the Internet of Things risk getting left behind.”

The current IoT technology trends will evolve procedures across industries. Here are four fields that will be impacted significantly.

It’s generally the online side that gets the bigger slice of attention whenever someone talks retail. Some experts go so far as to predict the death of brick-and-mortar establishments with brands like J.C Penney and Victoria’s Secret closing physical stores.

The success of chains like Best Buy and Target tells a different story. Turns out, people like to blend both online and in-person shopping. In a Harvard Business Review survey, some 73% shoppers said they use multiple channels. Still, being a more convenient option, eCommerce sites often have an advantage over physical marts. 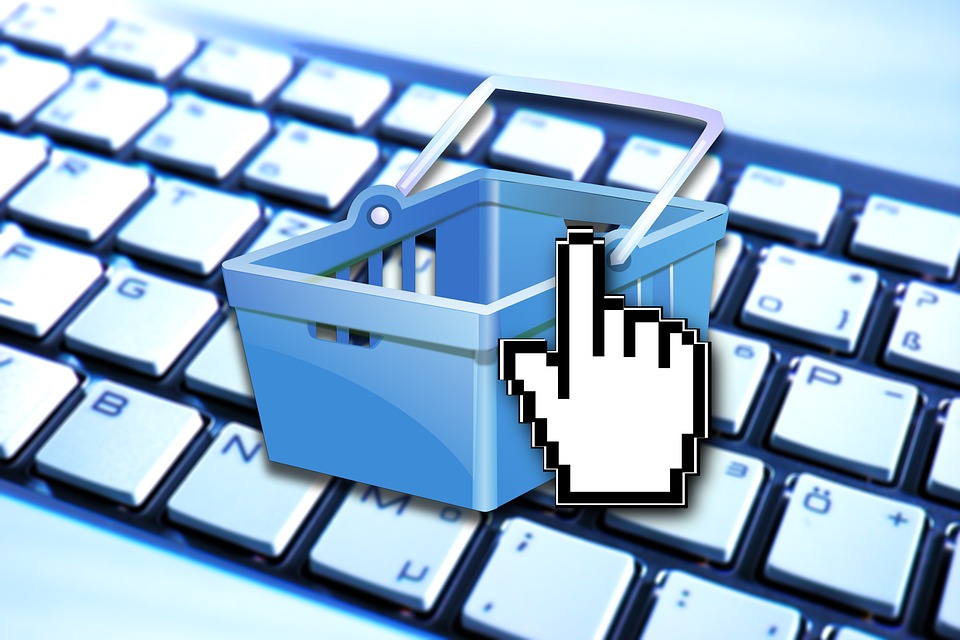 IoT is one thing helping brick-and-mortar stores in their battle against their emerging online rivals. Retailers are using this technology with a clear goal of optimizing the customer’s shopping experience. Lowe’s has an in-store navigation app that guides the customer’s towards their desired products. Similarly, Sephora’s store companion tool provides recommendations based on a buyer’s shopping history.

Likewise, Retailers are using the internet of things to upgrade old marketing tactics. Bluetooth Low Energy (BLE) is being utilized to push information in customer’s devices as they walk around the store. And depending on where they are, retailers are sending coupons as an incentive for purchase.
It wouldn’t be wrong to say that IoT has played a big role in the evolution of coupons. What was once a tiny piece attached to the newspaper now travels digitally based on a person’s physical location.

In the third decade of the 21st century, smart stores will be a common sight with further innovation and ingenuity making them even more accessible and convenient.

Before others followed its lead, the Healthcare sector was the first to adopt IoT technology. Currently, insulin pumps, pacemakers, and other such devices can transmit data. In the coming years, advancement in robotics and artificial intelligence will bring good news for millions of patients.

People with impairments will soon be able to perform everyday functions with the help of internet-connected devices. And healthcare as a whole will see many unprecedented improvements. 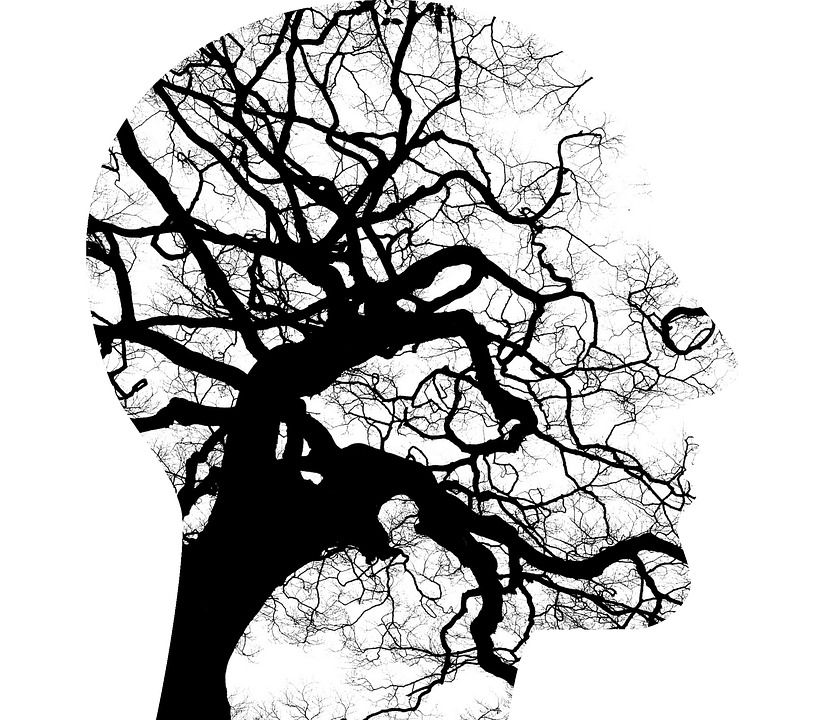 IoT has already begun to play a role in assisting people with learning disabilities. Back in August, Vodafone teamed up with a charity Mencap to connect living facilities for the disabled and elderly. Both organizations provided IoT-enabled devices to workers and residents to make household tasks easier.

This is just a glimpse of what’s to come. There has been some research into prosthetic control system powered by IoT to help amputees. Not to forget, exoskeletons that help people mobility-issues will soon be available to the general public.

All signs point to a future where this technology will transform medicine as we know it.

IoT has given birth to the concept of smart farming where internet-enabled devices installed on a farm collect and process crucial data. Using this data, the farmers can swiftly react to any emerging issues.

Smart farming is not yet being practiced on a mass scale. However, this could change in the coming years. Although IoT has the potential of transforming everything from forestry to crop growth, its biggest value to farming in near-future will be in the form of: 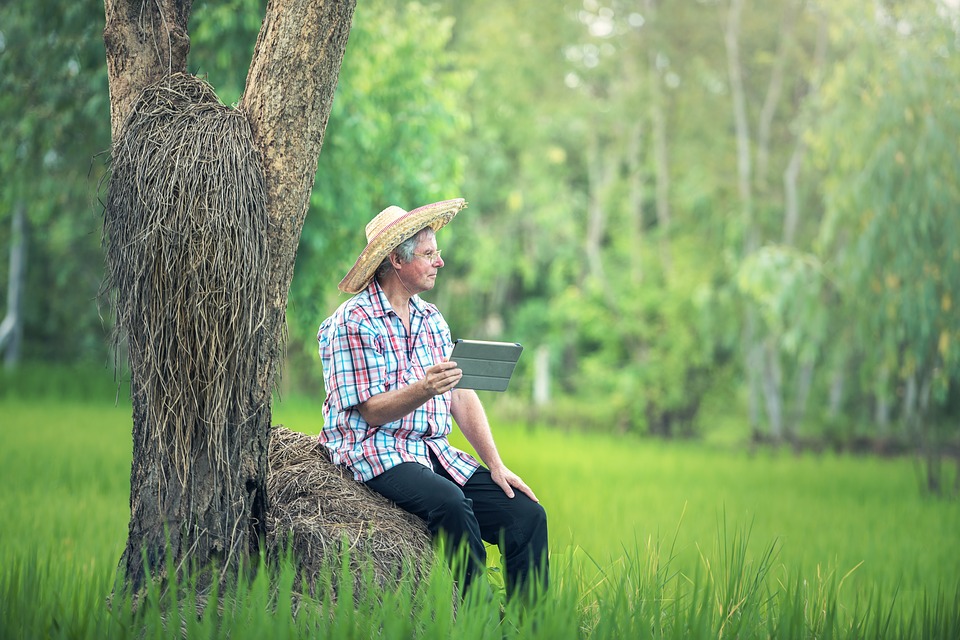 As the name suggests, precision farming is all about making farming more ‘precise’. This entails animals and plants getting ultra-efficient treatment based on the super-accurate data provided by machines. One thing that differentiates precision farming from the conventional approach is that it allows decisions to be made on a smaller scale. It allows farmers to selectively use pesticides and fertilizers per square meter rather than for the entire field.

Agricultural drones are already being utilized on a small level for crop health assessment, monitoring, spraying, field analysis, and other purposes. This will become more commonplace in the coming years. With drones capturing multispectral, thermal and visual imagery from the above, farmers will be able to make educated decisions based on the precise data. This is how IoT will change the work of farmers.
In more than one way, IoT will deliver a more sustainable and productive form of farming.

The discrete manufacturing industry spends $119 billion on IoT solutions. This is no surprise as the internet of things has the potential of making production procedures virtually error-free.

As it happens, IoT creates an environment where monitoring the smallest moving aspects of production is possible. As data on the state of machinery gets monitored and transmitted wirelessly, the chances of performance degradation and intermittent disruptions decrease by a great margin. 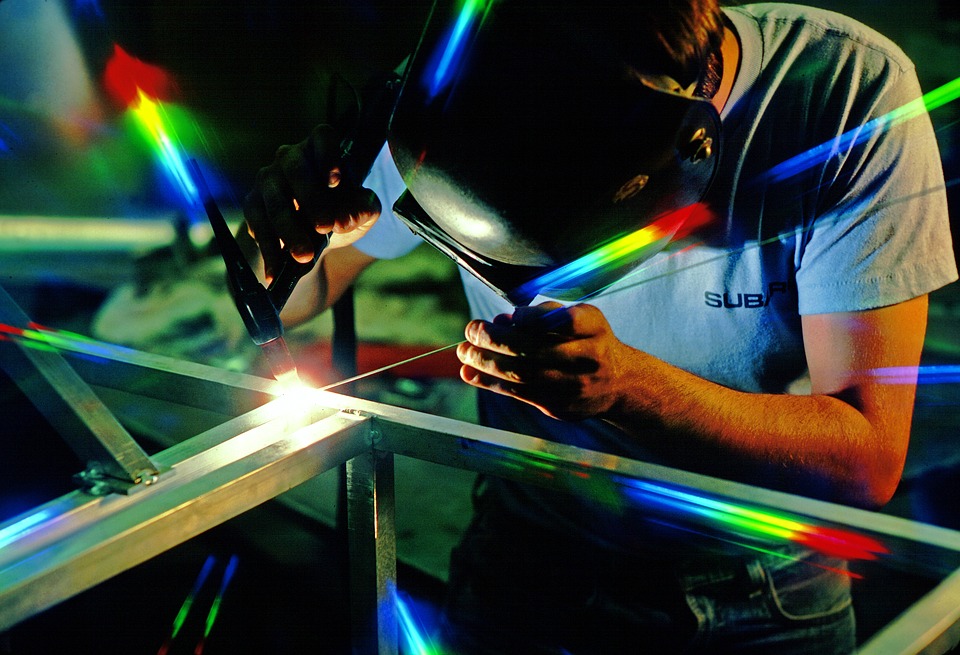 Combination of cloud technology and IoT hardware can reap the following benefits:

With accurate machine data in their grasp, manufacturers can make smart decisions about sales, labor, and supply-chain management. As data is delivered in real-time, maintenance becomes much more strategic. This results in reduced maintenance overhead and overtime costs.

In the future, cyber-physical systems will make the production process and supply chain far more efficient. Smart products will take corrective measures to avoid damages and individual parts will be replenished automatically. Many are dubbing this the fourth industrial revolution after steam engines, conveyor belts and the emergence of the internet. And make no mistake, this revolution will be realized in the coming years.

The Internet of things will change everything from how we cook breakfast to the way we drive to work. Although how IoT will change work is a highly-debated issue as many believe it will drive people out of jobs while others believe it will create more. Meanwhile, there’s also this debate surrounding the whole IoT security issue.

Regardless, the internet of things will profoundly impact multiple industries. Retail, healthcare, agriculture, and manufacturing all will become more productive, cost-efficient and safer. Ultimately, IoT will empower these industries to provide solutions to the likes of which we’ve never seen before.