small little helpers are the things in a developers hand which can make his life easier and simpler. the advantage with the eclipse ide is that there are many such helpers and extensions in the form of extra plugins you can install and use. and one of such a kind are the anyedit tools provided by andrey loskutov . that eclipse plugin comes with a wealth of useful extensions and utilities:

that update site offers more than just the anyedit tools. see http://andrei.gmxhome.de/eclipse.html for details on all the plugins.

export and import of working sets

the eclipse framework has the great (and mostly unknown?) feature of working sets. anyedit tools include an importer and exporter file action for working sets: 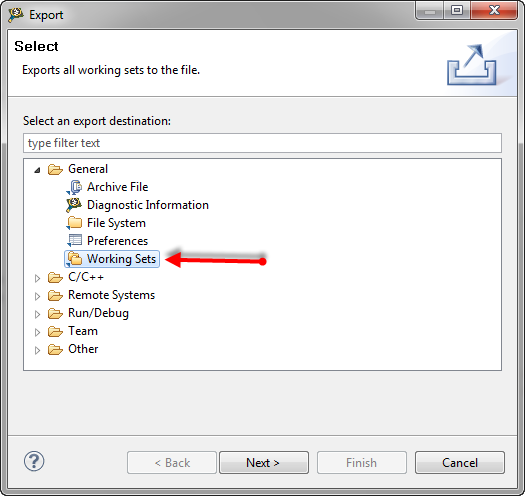 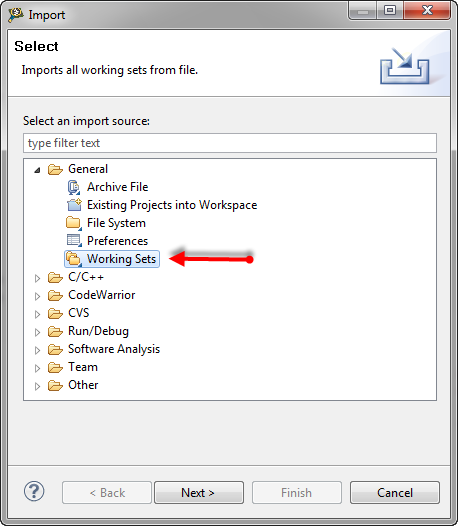 the plugin offers an extra context menu i can use on a selected text: 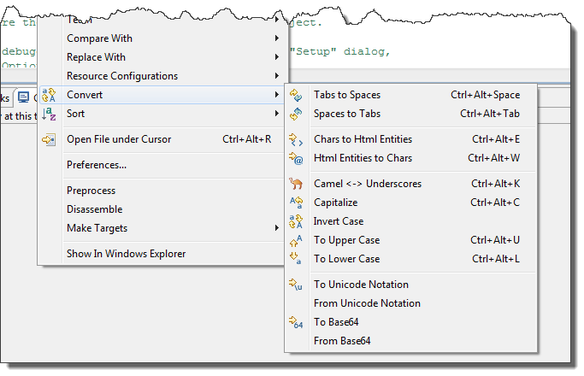 this makes it really easy to convert tabs to spaces and vice versa.

the plugin implementsl a context menu to sort source lines in multiple ways: 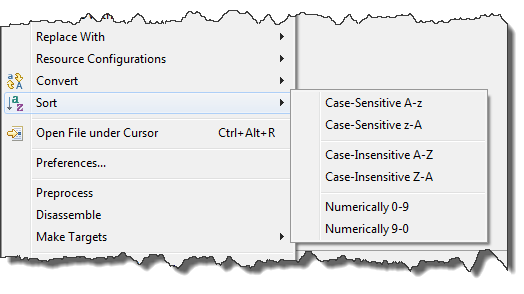 compare with… and replace with…

on an editor selection i have the feature to compare and replace with the clipboard, a workspace file, external file.

compare and replace with

note: the thing with the opened editor… is something i was not able to use. not sure why.

the console view extends with a button to save the content to a file:

console save to file button

the other feature is to select a file in the console view or editor view and open it:

note: here seems to be an eclipse limitation that this file has to be part of the project structure/resource list. at least i was not able to open other files. too bad. but still this feature is valuable.

last but not least, anyedit has tons of preferences where i can configure it to my needs: 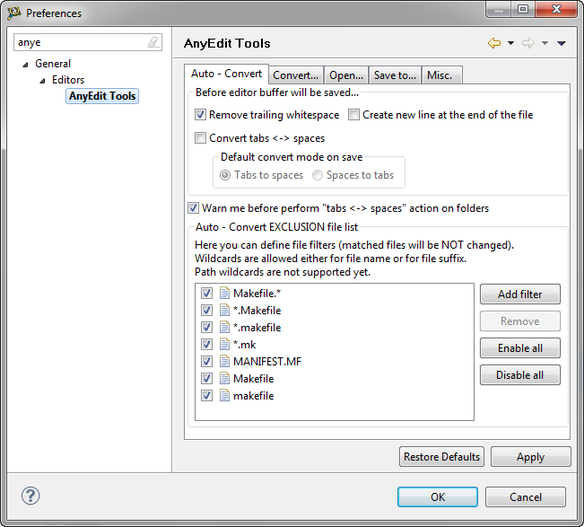 not only it has workspace level preferences: you can set preferences on a project by project level as well. see http://andrei.gmxhome.de/anyedit/preferences.html for additional information and details.

this only lists the major features of the anyedit tools. the eclipse ide already comes with a wealth of features, but the anyedit ones takes it up to the next level. after using them a while, i really don’t want to miss them, and wish that at least some of them are making it into the normal eclipse distribution.