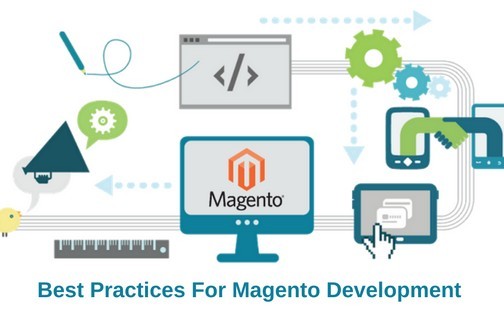 Code redundancy is difficult to maintain, so avoid copying and pasting your code throughout the application. Instead, write a code or create a single class that you can refer to when needed. The code should be small and focused and provide a general solution so that it can be reused for future development. Also, ensure that you reuse your code as much as possible in order to avoid the costs of duplication.

Designing a replaceable code is as essential as making it reusable. By designing a replaceable code, you make it modular and loosely coupled, consequently enabling improvements and easy updates in the future. It must be a common practice to replace your existing codebase with newer and better code pieces as the new bugs are tracked or new strategies become available.

Helper or utility classes are classes that have static methods that do not fit anywhere else. These classes are antipattern and work against the object-oriented programming principles. A helper class that works as a catch-all for the random methods breaks the single responsibility principle as it attempts to solve multiple issues in a single class. For instance, if you have created ClassA and ClassAHelper using static functions that work on ClassA, then consider refactoring those functions into ClassA.

5. Be Consistent With Case and Naming Conventions

You must maintain consistency while naming conventions for files, folders, methods, and classes. By following the standard conventions, you give your code a professional look while making it easier to read. Not following this practice can violate the code standards and impact the maintainability and readability of your extensions.