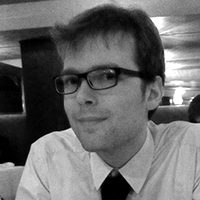 continuing a series of articles focusing on netbeans users and their five favorite netbeans ide features , here's the next part, by eirik bakke from mit. -- netbeans team.

eirik bakke (twitter: @eirikbakke ) is a ph.d. student at the mit computer science and artificial intelligence laboratory. he has spent the past few years designing and implementing sieuferd , a new kind of user interface for working with relational data. the application is built on the netbeans platform , and lets users explore jdbc-based data sources using standard graphical idioms such as filters, forms, tables, and formulas.

what are your 5 favorite netbeans features?

1.the editor itself. there are plenty of general-purpose editors around and everyone has their favorite . for java programming, however, an ide is an absolute must, and there is probably no ide better integrated with the java language model than netbeans. 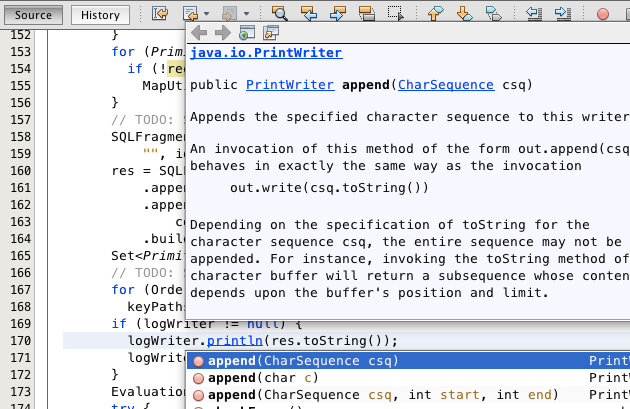 and while i use git mainly from the command-line, the netbeans editor gutter indicator makes it very easy to see which lines have changed since the last commit.

2. excellent maven support. every now and then, external circumstances dictate that i work on eclipse for a while, and i'm always baffled by how non-trivial it is to check out, open, close, or move project directories around.

netbeans project directories work a lot more sensibly, but better yet, netbeans lets you open standard maven project directories directly—without any "import" or "convert" process required. whether you created the project inside or outside of netbeans, netbeans will treat it as a first-class ide project while using maven to run, debug, profile, and test your project exactly as it would if done from the command-line or a continuous integration system. 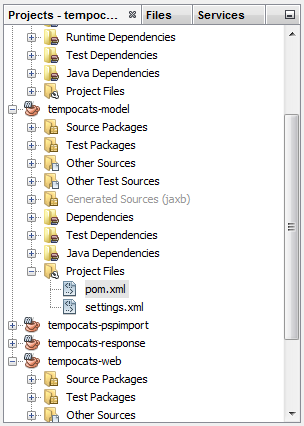 3. clean ui. for all its features, netbeans has a clean and consistent ui.

whether you are editing code, running a debugger session, comparing diffs, or running an application in a servlet container, the general layout of the ide and its menus will remain simple and mostly the same. 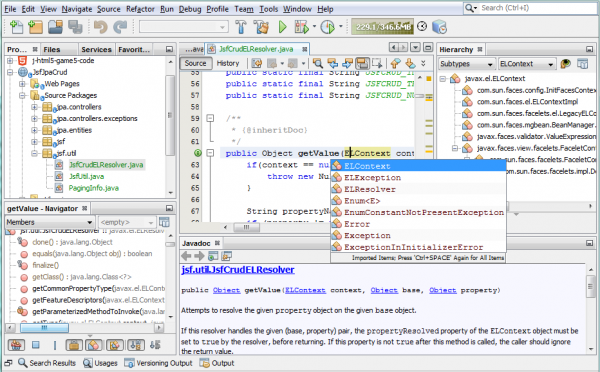 contrast this with eclipse's multiple levels of workspaces/perspectives/projects/windows, long context menus, modial dialogs, and "new everything". (disclaimer: the last time i used eclipse was in 2012, while teaching an undergraduate programming course.)

4.the profiler. the profiler is a tool i use only once in a while, but when i do, "it just works". with netbeans, there is no excuse for optimization without benchmarking! 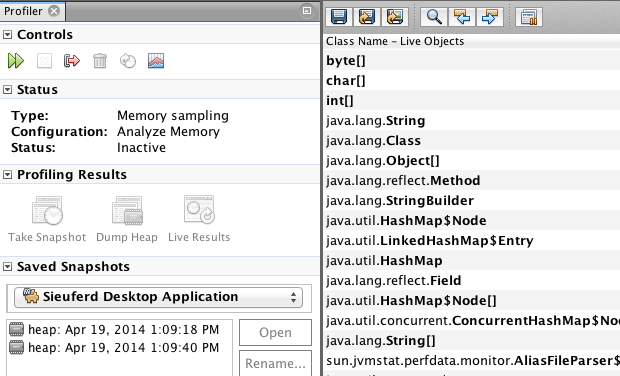 5. the netbeans team. the netbeans bug tracking system is open to the public and reported bugs do tend to get fixed. this gives users with particular sensitivities , like myself, peace of mind that their favorite ide won't suddenly become unusable because of some workflow-breaking bug.

last but not least, my own software project is built on top of the netbeans platform , which makes the entire architectural machinery of the netbeans ide available to third-party applications. 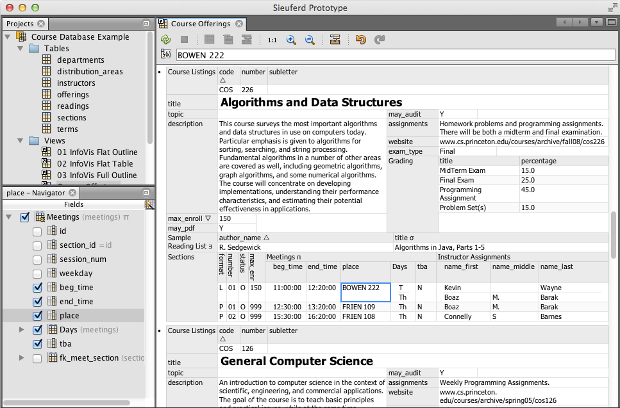 this includes gui components such as the following:

do you and your colleagues also want to share your team's favorite netbeans features with the world? write to netbeans dot webmaster at gmail dot com.