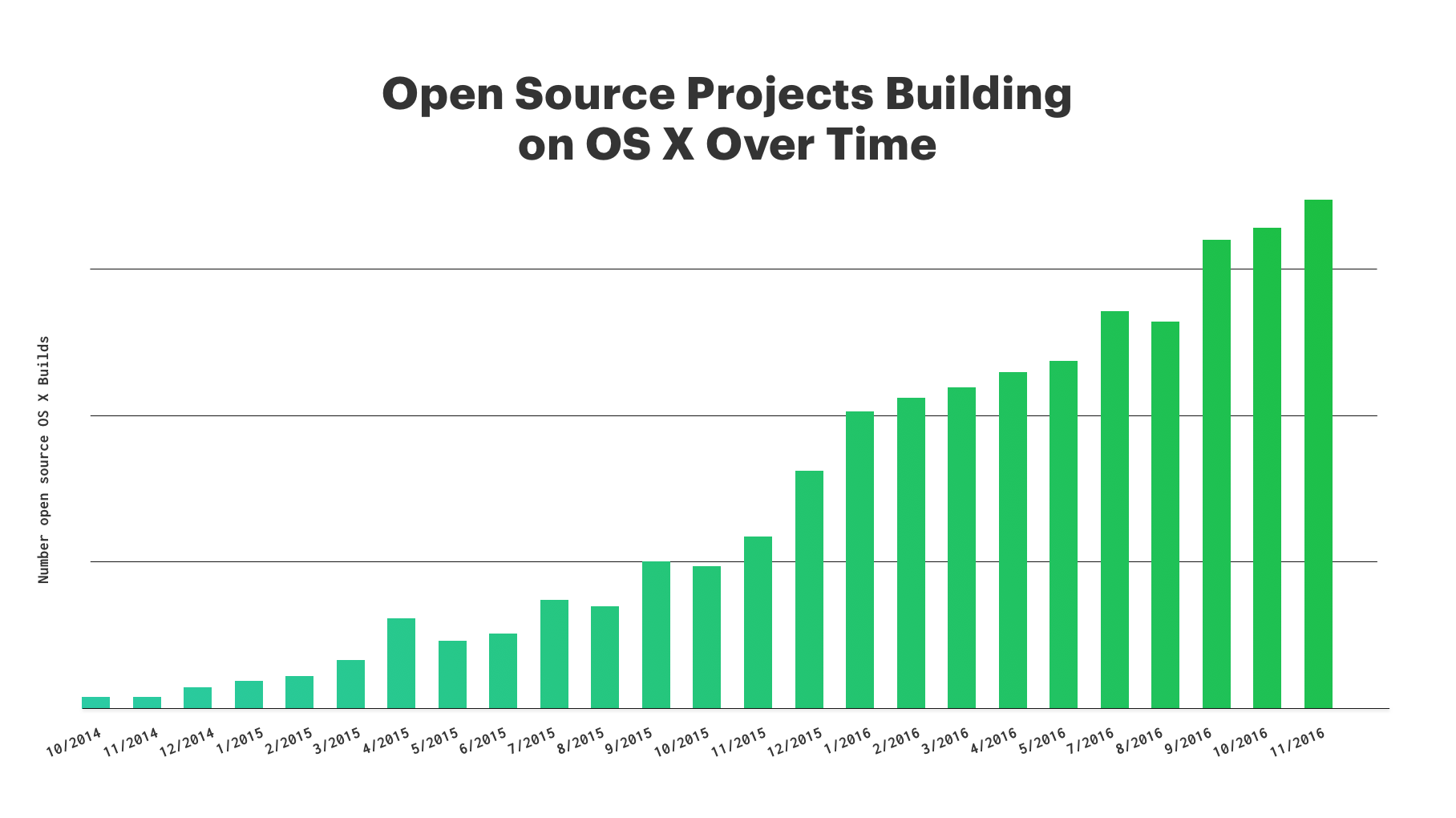 Whether you’re brand new to mobile development, or you’ve been working on iOS apps since 2008, there are some amazing open source tools out there that solve common pain points, speed up development, and generally make life easier.

What’s it for?  SwiftLint is a linter maintained by realm.io that helps you identify and flag parts of your code that may not be following the stylistic rules settled on by either the community or the team you’re working with. SwiftLint helps teams writing apps for the Apple ecosystem keep their code consistent.

Who should use it? Teams writing apps for the Apple ecosystem concerned with code consistency.

Who should use it? If you’re building apps or experiences across multiple platforms, or think you will want to someday, it could be a good option to help you scale. Artsy has written more about using React Native on their blog, which is a great introduction for those who want to learn more.

What’s it for? Fastlane is a popular tool used to automate the release of iOS and Android apps. It handles tedious tasks like generating screenshots, dealing with code signing, and releasing your application.

Who should use it? Anyone releasing an app to the Apple or Android app stores.

What’s it for?  Traits allows you to modify the design and behavior of native iOS apps without having to restart them, even across the globe. Traits is a library that provides you the ability to change many properties of your apps (not only design) without having to recompile the application.

Who should use it? You should use Traits if you want to quickly iterate and experiment with the look and feel of your application.

What’s it for?  Sourcery scans your source code, applies your personal templates, and generates Swift code for you, allowing you to use meta-programming techniques to save time and decrease potential mistakes.

Who should use it? You should use Sourcery if you want to take advantage of Swift’s features, and use more advanced behaviors without having to maintain boilerplate code.