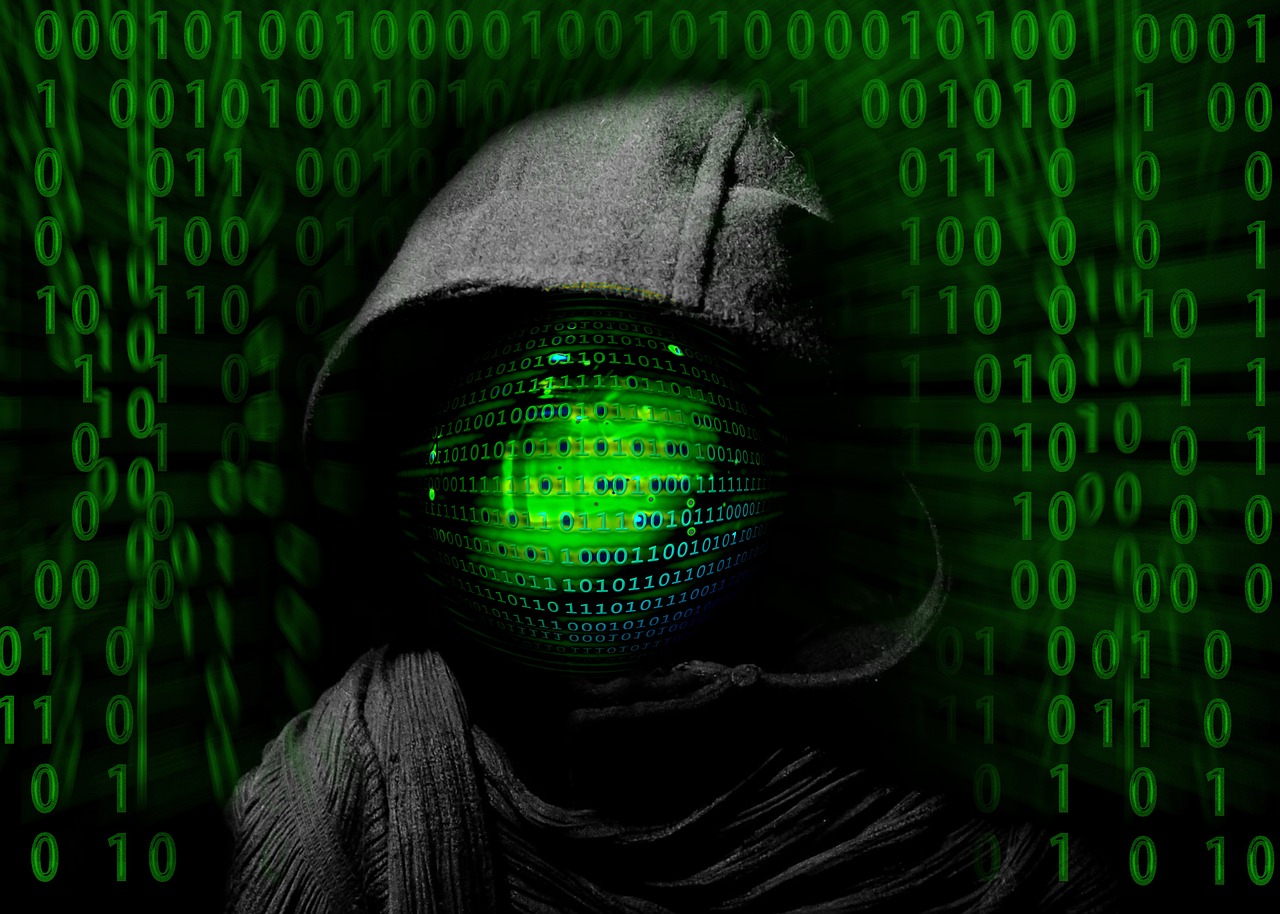 With Kanye West being in the news quite a bit lately, I began to wonder if there are some lessons that software developers can learn from the rapper-turned-celebrity and his current history within social media and the entertainment industry.

After performing some Google searches, I was able to quickly find five situations that software developers can learn from regarding Kanye's actions.

To paraphrase, Kanye West went on record to criticize Taylor Swift as being fake. Regardless of the reality of Taylor's character, it is really not Kanye’s job to judge her — especially in the spotlight.

Within software development, this is similar to providing criticism to a design approach or a framework without a full understanding of the solution in place. It is important as professionals that we perform the necessary research and analysis before offering an opinion. Not only can it cast an invalid opinion on the technology choice, but it can also have an impact on an individual's reputation. 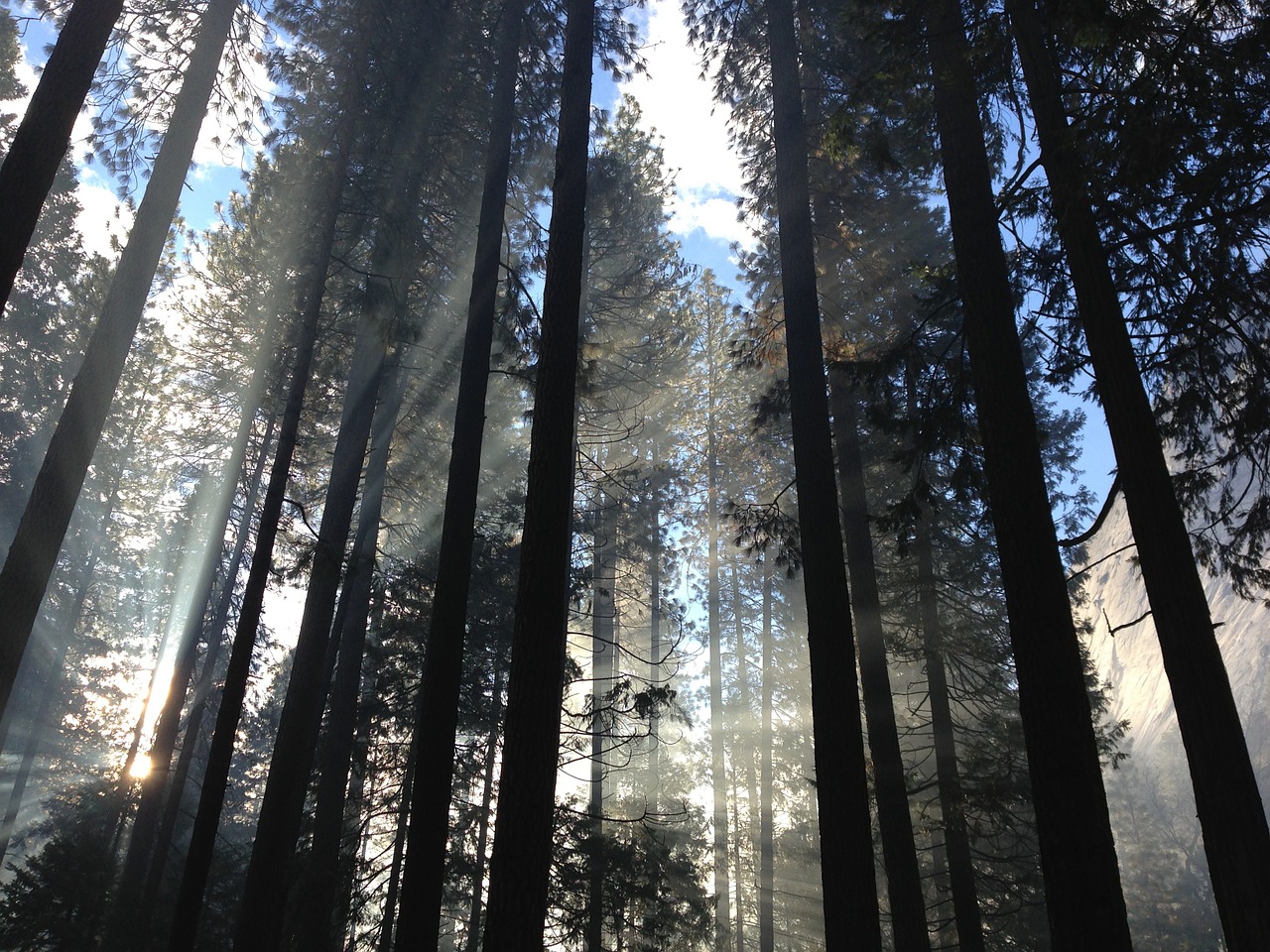 Kanye opted to use his Twitter account to proclaim that Bill Cosby is innocent with respect to claims regarding his conduct in the past. I might be going out on a ledge here, but I am not sure Kanye has a full understanding of the situation. Yet, he felt okay with publicizing his statement to over 19 million followers on Twitter.

Within IT, it is critical that we focus on the facts and requirements when performing our jobs. Even if we become attached to a particular opinion, technology or solution — it is important that we avoid making statements that do not include proper analysis. Just because we do not like something, does not provide a valid reason to dismiss the option entirely.

In a recent performance on Saturday Night Live (SNL), the production staff required a change to the set in order to correct an issue with the television broadcast. This led to an unpleasant reaction by Kanye, who threatened to leave the stage and back out on the broadcast. His rant was partially caught on audio tape and has been circulating over the interwebs.

For years, software developers have realized the only constant is change. If we threatened to quit every time an unexpected change occurred, we would be in a constant flurry of career changes. While such a situation would make a lot of recruiting firms happy, it would not bode well for the rest of the industry. 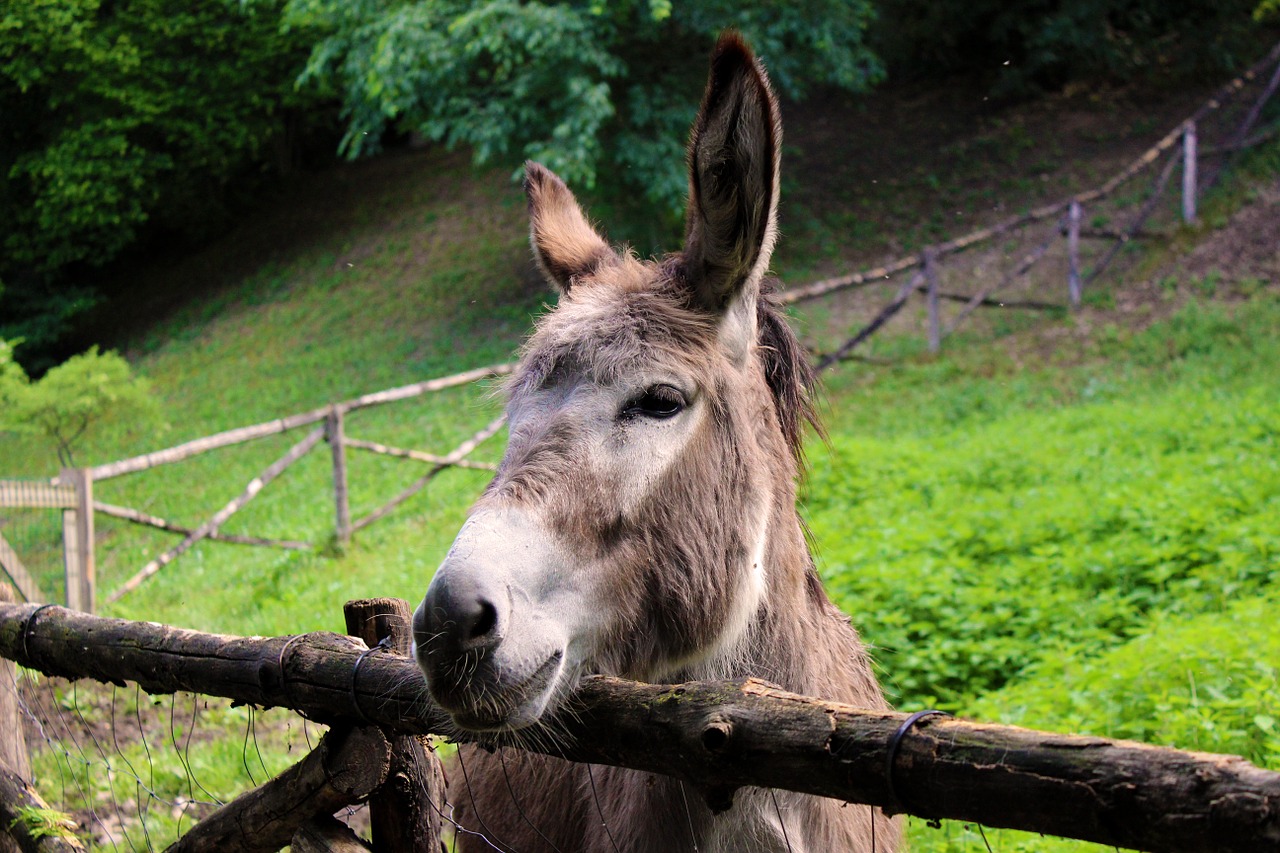 An earlier incident between Kanye and Taylor Swift emerged when Taylor received a MTV Video Music award in 2009. As Taylor was giving her acceptance speech, Kanye interrupted her touting the video from another candidate — who wasn't selected. Later, Kanye apologized, then retracted his apology, and even hinted that he's the reason she is famous. Crazy, right?

As Information Technology (IT) professionals, it is important for us to maintain respect to others in our industry. While I feel like this doesn't even need to be written, we should always avoid taking credit for the hard work of others.

Kanye has recently compared himself to the likes of Stanley Kubrick, Pablo Picasso, the Apostle Paul and Escobar. Actually, he indicated he was 50% more influential than those he cited — dead or alive ... for the next one thousand years.

Here, I think it is important to keep a humble approach to life. Some of my favorite quotes may help:

Talent is God-given. Be humble. Fame is man-given. Be grateful. Conceit is self-given. Be careful. — John Wooden

Success comes to those who dedicate everything to their passion in life. To be successful, it is also very important to be humble and never let fame or money travel to your head. — A. R. Rahman 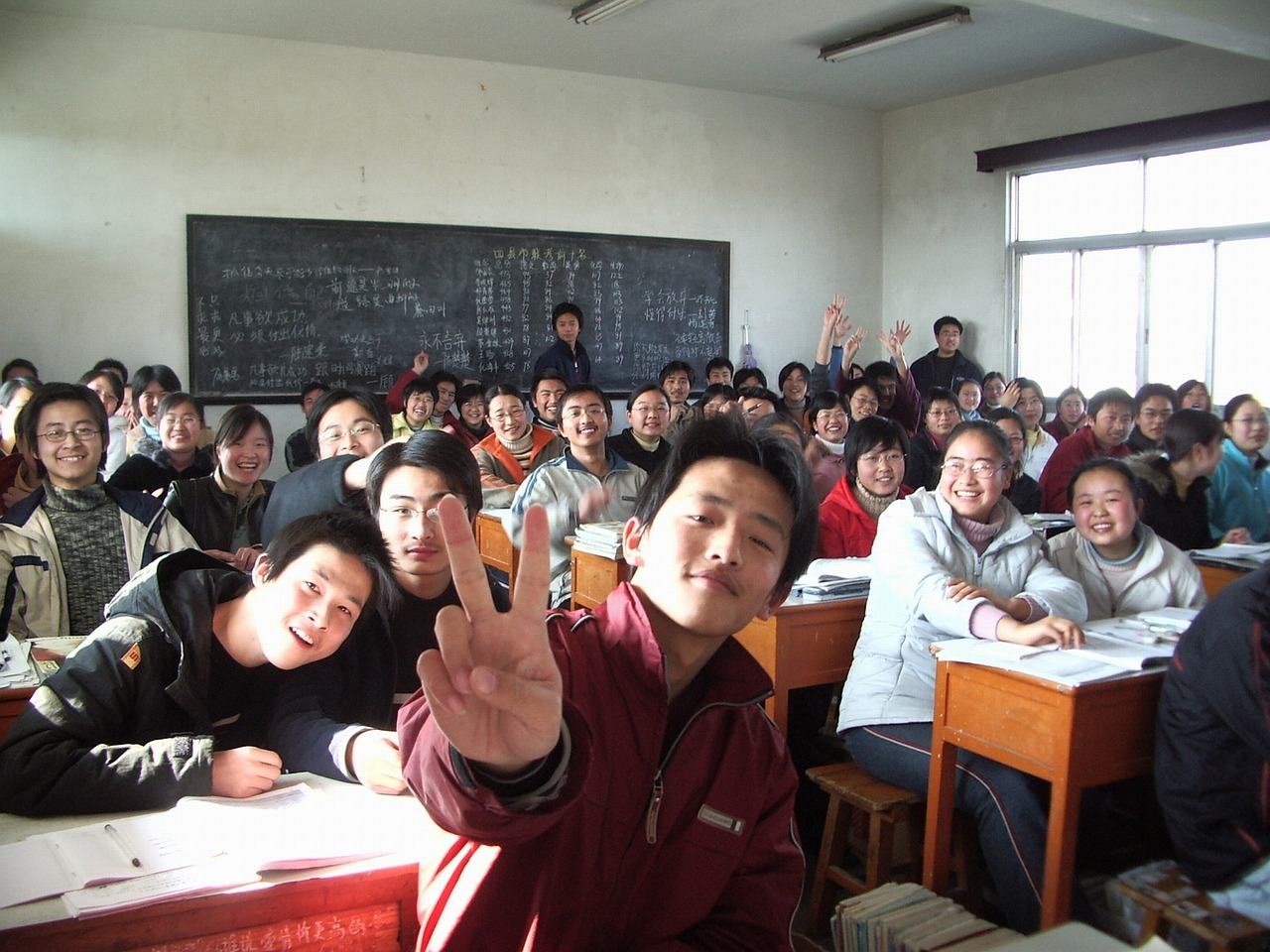 While Kanye is dealing with some obvious challenges in his life at this point, he has opted to use the world of social media and the entertainment industry as his personal soapbox. While I feel sad for his current state, he has provided examples of what not to do... or how not to handle things... which I believe we can all learn from.

The focus of this article is how software developers can learn from Kanye’s approach. In reality, I believe these lessons span outside the software development circle, even beyond Information Technology, to include everyone. Yes, everyone.