"Minimum Viable Product is that version of a new product which allows a team to collect the maximum amount of validated learning about customers with the least effort." — Eric Ries

After speaking to budding entrepreneurs about launching a business, most of them have massive dreams of starting a big, successful company that will be the next Facebook, Instagram, or Amazon.

Maybe it will be, maybe not.

Money and time are seemingly the two biggest hurdles that cause hindrance in testing your unique business idea. But is that true?

In today's highly competitive e-commerce world, where Darwin's "Survival of the Fittest" theory applies more than ever, business leaders are following an MVP development process to test the worth of their product without a constant output of money or time. However, for the successful MVP development of the product, it is important to dodge a few development pitfalls that can result in an epic business failure.

Choosing the Wrong Problem to Solve

"It is not enough to do your best; you must know what to do, and then do your best." — W. Edwards Deming

A survey held by CB Insights revealed that the top reason for a startup's failure with a 42% share is a "lack of market need." In nutshell, if your product doesn't nail the problem, customers won't go along with it to find a solution.

Before spending months of effort towards developing a product, the initial step should be to determine whether the product is worth doing or not. Once you have analyzed the total cost of having your software built, ask yourself these questions:

If you intend to target everyone, you will end up getting no one. Find the doors first, then start to build the key. A great looking key is of no use if it can't open the right door. After finding the right target audience, if the answer to the second and third question is a positive and a confident "Yes," then you've got the problem and solution juxtaposed effectively. It's time to start pressure-testing your idea.

"Prototyping is the conversation you have with your ideas." — Tom Wujec

Imagine building a car without referring to a visual model. It is quite impossible, right? Jumping straightway to the development process without defining the requirements is just as difficult.

A vital part of product development is the evolution of the idea from a unique concept to a fully-working product or service. Between the idea and the full-fledged product lies the prototype that focuses on the "How" part of the product. Thinking and acting prototypically brings the projected idea to life, thereby reducing the risk and removing the puzzle of your product.

Steve Jobs was out of his job because he avoided the stage of prototyping while building the Apple Lisa. The result was a disaster as it failed to achieve a favorable number of sales. 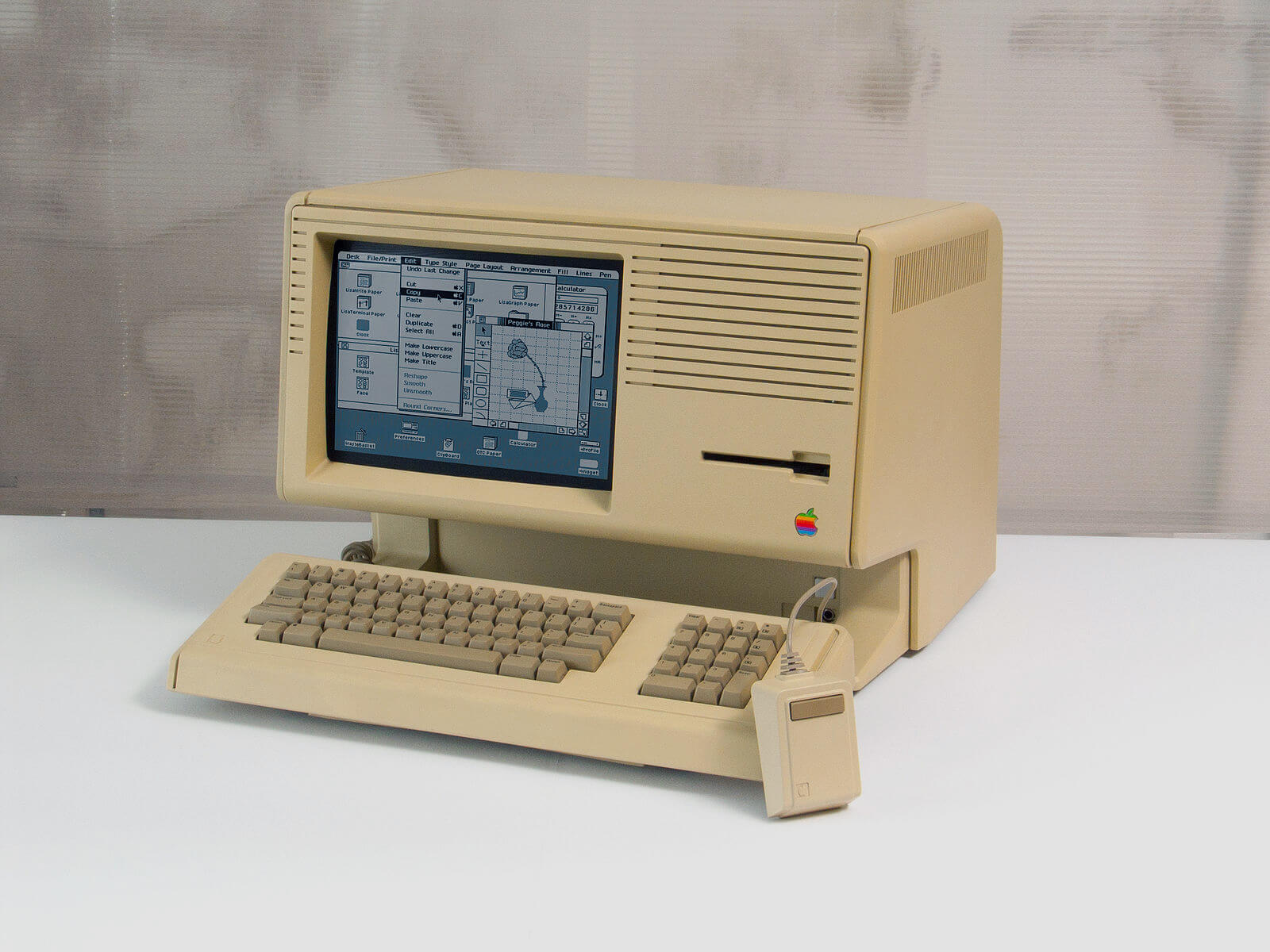 Usually, first ideas always demand iterations — be it a wireframe prototype or a coded experiment. Prototype and iterations go a long way to transform into a product. And how does it happen? By testing — presenting it to potential users for their feedback and opinions, while observing their behavior (Build, Measure, and Learn).

How to Choose the Right Prototyping Approach?

Let's get straight to the point with this David Aragon quote that answers the question, "What kind of prototypes do you create at Netflix and what tools do you use to build them?" He said:

"I prototype mainly in two environments: the browser and the TV rendering engine. My choice depends on the aim of the prototype. If I'm looking for quick iteration, I'll build in a browser, since it's hard to beat the reliability and ubiquity of WebKit. But if I need to see how a specific idea will render on actual TV hardware, I'll build directly in our TV rendering engine, called Gibbon."

Targeting the Wrong Segment of Users

"The main reason why products fail is because they don't meet customers' needs in a way that is better than other alternatives." —Dan Olsen

Once you are ready with an MVP prototype, it's time to validate it through testing, and getting the comments and feedback from the target audience. At this stage, you have to keep in mind that "everyone" is not your targeted user. So do not ask your friends or relatives for feedback until unless they are your potential customers; otherwise, your product service will get buried under a pile of the wrong feedback.

Focusing on a segmented target market rather than an unintended segment of customers sets a platform for your MVP startup for a much better chance of success. While getting the feedback from the target audience, try to collect answers to questions like, "Was the product solving a problem they have?" and "Was it hitting and relieving the pain point?"

During this stage, encourage participation and brainstorming. Analyze the patterns of similar comments and connect the dots to improve the product.

Generally, there are two approaches for MVP product development: Agile and waterfall.

When compared to Waterfall, Agile product development is far more efficient due to its potential to deliver the project at the certain time frame, offering adaptability to changing circumstances with high-quality results week after week.

Ambysoft's 2018 IT Project Success Rates Survey concluded that the Agile method has a 55% success rate, compared to just 29% for the traditional method.

Confusion Between Qualitative and Quantitative Feedback

"[Triangulation is an] attempt to map out, or explain more fully, the richness and complexity of human behavior by studying it from more than one standpoint." — Cohen and Manion

Qualitative and quantitative feedback are two ways to collect data from target users. However, relying on one of them and neglecting the other can cause a hindrance in reaching an accurate conclusion. Both types of feedback have a different role to play and it is vital to hit the right balance of them to come to the conclusion that can help you to make intelligent changes.

The ideal approach is the amalgamation of qualitative feedback with quantitative feedback — triangulation feedback to gather data for an overall accurate interpretation that looks at a variety of different factors. This approach boosts the chances to control the threats that can result in product failure. If both the feedback methods come to the common conclusion, then the developer will be more confident with the success of the product.

Even Edison learned the importance of quick iterations to reach the solution that customers require. In building a commercially viable bulb, Thomas Edison went through 10,000 prototypes before getting it right.

Successful MVP development grows the chances for your product to see the light of day in the market. However, the bitter truth is that not all MVPs are successful. In order to make your business successful, avoid the mistakes that can result in your product failure.