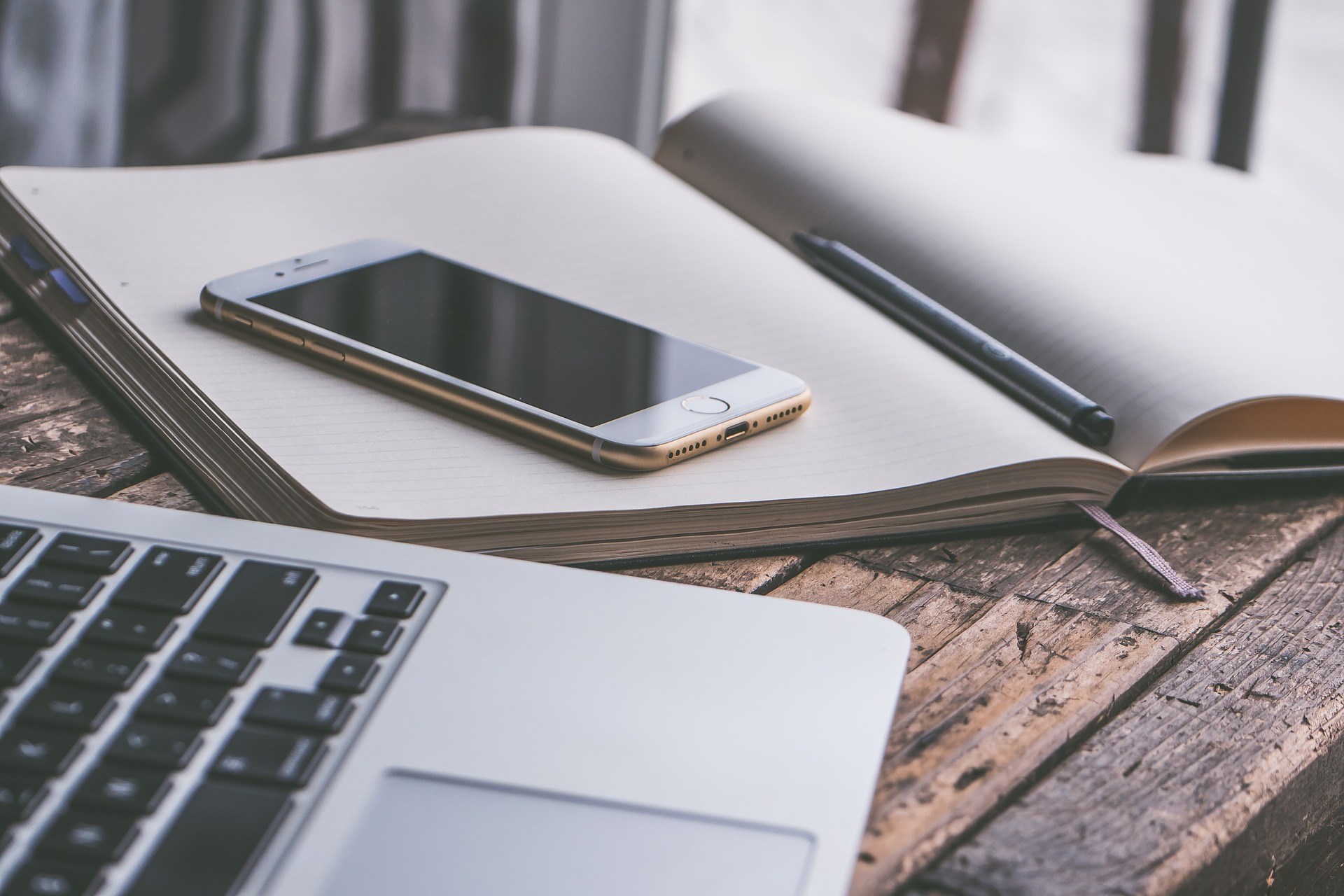 We spend more than 80% of our mobile use time interacting with apps. And by “we,” we mean 5 billion smartphone users all over the world. To mobile app development companies, this may sound exciting and intimidating at the same time. The competition is intense. The user demands are super high. What do you do? You make sure your app is spotless by testing it relentlessly. Mobile app testing can be a chore, but it doesn’t have to. Here are five ways to make your mobile app testing more efficient.

Stick to A Plan

Just as you’re planning the workflow and sprints of your mobile development team, you should have a plan for the mobile app testing process and, most importantly, stick to it. As test cycles get shorter, you won’t have the time to ponder about the types and methods you’re going to use halfway through the journey.

So, make sure to figure out beforehand:

These are some basic questions managers should know answers to before the QA team starts working on a project. Throw in a bunch of your project-specific questions, and you’ve got yourself a roadmap that will make testing faster and more efficient.

According to Instabug’s research, most apps release builds weekly, followed by bi-weekly releases and then monthly. This shows that mobile app development companies and teams are eagerly embracing continuous integration and continuous deployment. But if you want to add even more efficiency to the process, you should implement continuous testing. It means running automated tests regularly to get instant feedback on the risks a release candidate might pose. And here’s why continuous testing is so important.

Mobile teams have learned to work by shorter delivery cycles, and the principles of lean software development have been helping them achieve it. But testing is often a bottleneck that slows down the acceleration the team was going for. Traditional manual testing can’t keep up with the pace dictated by the mobile app market, the users and the company management. On top of that, testing apps at the end of iterations increases the cost of each failure.

Enter continuous testing, an approach where automated tests are run automatically every time an app’s source code is updated and compiled throughout the entire development pipeline. And thanks to the instant feedback mobile developers get in the process, they can address issues in the code that could turn into disasters if discovered later. All this makes managers who refuse to balance speed and quality from release to release implement continuous testing on their projects.

Mobile app test automation may have its pros and cons, but when it comes to increasing efficiency, it is definitely the way to go. Especially, if you’re working on a quickly-growing application with short development cycles that require running regression, performance and compatibility tests often.

Automated tests have every advantage a robot would over a human, as they

With test automation, everyone wins: testers can focus on high-quality exploratory, security or usability testing while tedious, repetitive and time-consuming tasks are automated; developers instantly see if any of their new commits broke the previous version and fix issues faster; managers get faster reports that help them make more accurate decisions regarding the next steps of the project.

Automated tests can save you time and money. But you also have to invest time and money in them before you start reaping the benefits. Let us explain. Automation testing requires time for writing scripts and setting up environments. It also needs money investment since you have to hire automated testers (or convert your manual testers into them) and buy a license for an automated testing tool. But thanks to its speed, versatility and continuity, test automation pays off very well.

Test in the Cloud

Cloud-based solutions and mobile testing is a match made in digital heaven. Using the cloud as a testing environment where your mobile team can deploy and test mobile applications is effective for businesses of all shapes (general software development or mobile-only) and sizes (startups or enterprises).

With a reliable mobile device cloud, you can automate tests on hundreds of devices running on different platforms at once without having to maintain them physically. Cloud lets you forget about managing server settings or licensing and take advantage of its scalability and accessibility.

True, enterprises and companies with strict security regulations might not find testing in the cloud the best option due to information security concerns. But that shouldn’t stop you from enjoying the benefits of cloud-based testing solutions since you can always go for a Virtual Private Cloud (VPC) instance of your choice: AWS VPC, Microsoft Azure, Google Cloud, IBM Cloud or Alibaba Cloud.

While this tip may sound obvious, it can be hard for the managers who are putting up fires all over the project to just stop and think about what caused them. Sometimes, projects require more testing than you can possibly cover internally. Other times, embracing automation would do the trick. Either way, your testing efficiency is at risk.

Once you’ve decided that you need more testers on your team, don’t panic about having to find, interview and hire QA engineers. Outsourcing today is easier than ever. You can augment your existing team with additional remote testers or ask an outsourcing vendor to fix you up with a dedicated testing team. The best part is that the vendor will handle all the hassle associated with hiring: searching for the right candidates, shortlisting them and organizing the work environment for your new testers. You can be as involved in managing the team as you want, visit them, invite them onsite or go for more formal communication - it’s all up to you.

Using various testing solutions is another way to go. These include

You can also choose to test on real devices remotely. Bitbar Device Cloud, for example, lets you test on any number of real mobile devices at the same time. There are a plethora of options to choose from. Today, even artificial intelligence can be leveraged to improve your app testing process and efficiency.

If you feel that the quality assurance of your mobile app could use an efficiency boost, you have several options to choose from. First, try drawing up a plan instead of testing intuitively, no matter how more exciting or adventurous it may sound. You have to know in advance the testing methodologies, types and tools your team is going to use if you want solid results.

Next, arm your CI/CD with continuous testing to eliminate the bottleneck that is manual testing. It’s also a good idea to automate all the testing that can be automated (especially monotonous and time-consuming tasks) and test your mobile application in the cloud. And sometimes all you need is another pair (or a dozen pairs) of testing hands to meet both requirements and deadlines. Whichever way you go, we hope it will make your mobile app testing much more efficient.

Published at DZone with permission of Lingkai Shao. See the original article here.