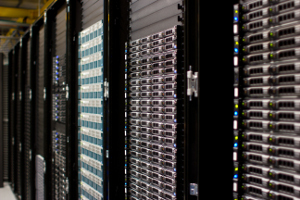 bas plum had a great article yesterday on devops.com where he lists the five harsh truths about devops. i will summarize his 5 points and add one of my own.

for more about devops for database download our free ebook: in database automation we trust.