There is no short of smartphones in market. Every year, hundreds of new devices are launched. This seems good from the customer’s point view because availability of a wide range of devices limits dominance of a single brand to a level. Competition increases and in result, devices become available at lowest possible prices. But on the other hand, rising number of devices increases difficulties for app developers and testers. 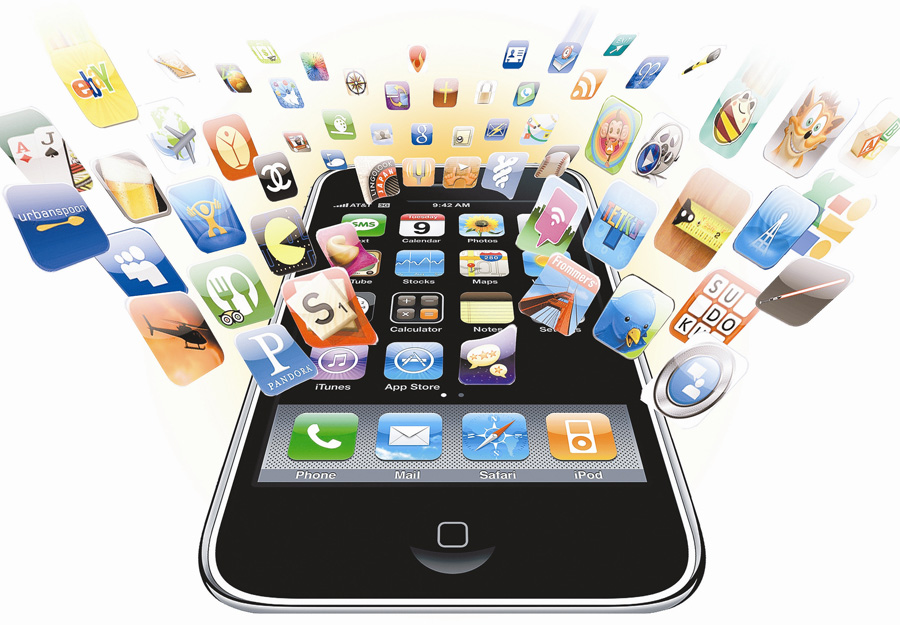 When it comes to testing a mobile app in current market condition, developers have to face many peculiarities; however, there are some rescues that can help app developers in testing their apps and getting them to stores.  Here are some best of the tips:

Running a performance test helps developers trace the impact of their apps on devices. It lets them identify any potential problem that can rise when users will use an app to its limit. The basic parameter of testing is the amount of memory used by the app and its impact on speed or device discharge. A number of tools are available for this purpose and developers can use them to obtain necessary data. The results obtained can serve as a base for preparing graphs and charts which developers can go through to analyze problems.

There are a number of tests that can be performed to ensure the security of an app. Often time, these tests do not require any sort of special skills; but they are infallible in finding major security issues.  Key things to be considered in such test include:

Take the example of iPhone’s App Store where a list of 29 topics inform developers not to do things that can become a reason of app rejection.

Generally, developers build apps in adherence of guidelines of particular store but sometimes, they do mistakes. In an iPhone app development, the list of things the App Store requires is considered by developers but some app can be rejected simply because of mentioning Android on a screenshot.

Before an app is submitted to the App Store, it is placed in iTunes in which iTunes Connect is used to upload the app and edit its description, data, etc. Developers need to check whether the apps in iTunes and the App Store have the same name. If it’s not, the app can get rejection.

Make sure that any app with violence, pornography, extremism and other inappropriate content is always rejected even if it’s submitted for particular age limit or with parental control requisite.

It’s not hard to meet the above said requirements. In any iPhone application development, these things should be considered first to avoid any sort of rejection.