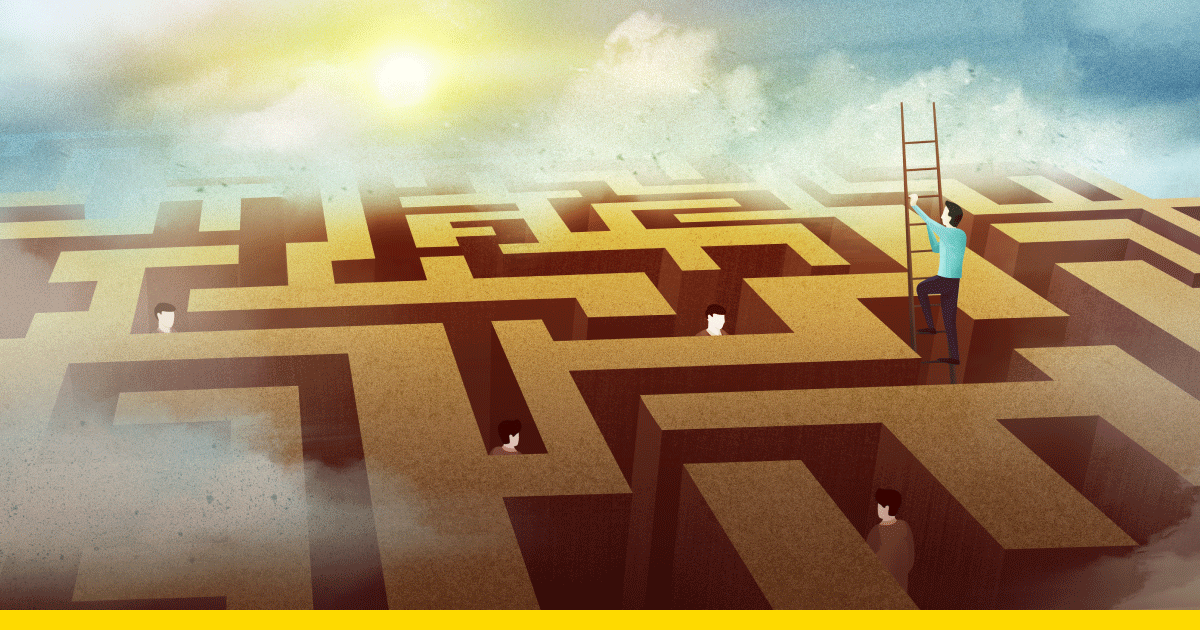 Hey to everyone! I guess you all did sorting at least once. I also guess that everyone knows a sorting called "Bubble," cause it is the easiest and most popular. But when it comes to time and your memory, what will you do?

Imagine a situation. You have a mass that contains about 10^100 elements. Is it still good to use bubble sorting? Just imagine checking every element... and not once. It is not so difficult to count how many operations it is and how much time it takes.

Let's get to know some more interesting ways to sort your mass (to go through).

There are many types of algorithms:

The heap conversion procedure (happify) can be applied to a node only if its child nodes have already been converted. The sorting implies dividing the array equally until several small ones are obtained from one array - no more than two elements in size. The two elements can be easily compared with each other and ordered depending on the requirement: in ascending or descending order.

After splitting, one element from each array is selected and compared with the other. The smallest (or largest) element is sent to the resulting array, the remaining element remains relevant for comparison with an element from another array in the next step.

The subarray element is selected, and the array is divided into 3 subarrays: smaller subarray, equal to the subarray, and large subarray. Then this algorithm is applied recursively to subarrays.

The idea: the original array is converted into a biton sequence: a sequence that first increases and then decreases.

A hybrid sort that combines insert sort and merge sort.

I tried to show the sorting algorithms from different groups. You can try by yourself and you will see that for example "Selections sort" is slower (more operations), than "Heapsort", that's why bubble, selection, gnome, shaker, and insertion sortings are used only in special cases. Use algorithms correctly to prevent loss of time and memory!

That is a small help for all beginners that want to get acquainted with the sorting ways (not just bubbles). If you need some help, you can write to me anytime.

Good luck with your job!

Written by Yuri Filatov, IT Expert at Andersen