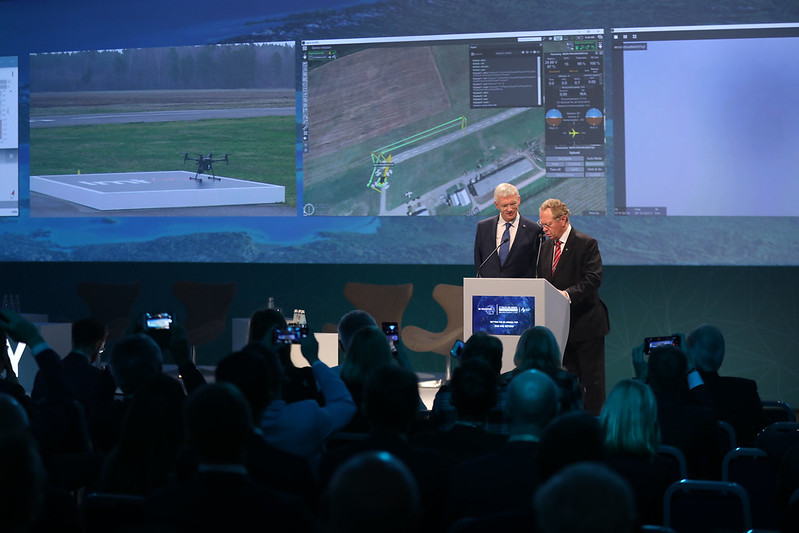 You couldn't read a tech prediction for 2020 without breathless proclamations for all things 5G and this year's CES included a plethora of 5G-ready mobile phones. What is the current reality outside the glossy marketing spin? Earlier this year, I attended 5G Techritory Forum – the 2nd annual Baltic Sea Region 5G Ecosystem conference in Riga, Latvia. The Baltic Sea Region consists of 9 countries and 150 million inhabitants.

You may also like: Extreme Hacking: A Recipe for Success in Hackathons

Europe lags behind other parts of the world in 5G readiness. Europe consists of a diverse and fragmented society, compared to the vast expanses of Asia and the United States with federal regulations, in which it is easier to achieve compliance and an agreement on standards. Then there's the strict EU legislation regarding GDPR that limits the use of personal data.

In response, the 5G Techritory Forum aimed to solve both of these obstacles through providing the space for the different European parties to converge, converse, and decide, to lay the foundation for further cross-border, cross-sector, and cross-industry collaboration for a more rapid 5G deployment and commercialization.

The conference opened with a unique demonstration – for the first time in the region, drone flight BVLOS (beyond the visual line of sight) was conducted on the mobile network, demonstrably switching from one base station to another. The drone was controlled remotely, by Latvian Mobile Telephone (LMT) president Juris Binde and Prime Minister of the Republic of Latvia, Krišjānis Kariņš.

At the same time, the drone was flying within the Adazi airport territory, 25 km away. LMT tests demonstrated that during the entire duration of the flight, the mobile network strength already meets 97.6% of the requirements for successful remote drone management. According to Dr. Juris Binde:

"One of the most critical issues was how to make 5G metaphorically "fly". It's not a matter of building a network, that's the easy part. What is not clear, however, is how to use this network for the needs and purposes of increasing competitiveness, productivity, for business and society."

Hackathons Are Not Only for Devs

The event included the usual suspects at conferences including plenty of presentations, a networking event, and workshops. What was particularly interesting was a two-day hackathon with participants from businesses, mobile operators, European and national policymakers, and lawyers to map existing policy and develop recommendations for approaches to policy adaptation to support 5G deployment in the Baltic Sea Region.

The reasoning for the hackathon stems from the problem that the legal framework is not yet in place for the successful implementation of 5G technology, as well as the solutions it will make possible. The new technology needs a legal framework and infrastructure to simultaneously provide the necessary checks and balances, as well as enable innovation.

The list included chapters such as cross-border travel; cyber incidents; mandatory reactions to an incorrect read of a traffic sign; connectivity issues; liability issues. They also created a roadmap of how policymakers should enable the cross-border travel of autonomous vehicles.

Is Manufacturing 5Gs' Killer Use Case?

I interviewed several conference speakers about their thoughts of 5G. One was Dr. Andreas Mueller, the Chairman of the Board of the "5G Alliance for Connected Industries and Automation" (5G-ACIA). 5G-ACIA is a global alliance for paving the way for the use of 5G technology in smart manufacturing and for unlocking the enormous potential that comes along with it. He's also the Head of Communication and Network Technology of Bosch Corporate Research in Stuttgart, Germany.

"Manufacturing is the killer application of 5G, there's a lot of potential and value: if you can increase productivity by even1%, we're talking about millions of dollars. We don't need a nationwide roll-out to begin. It's pretty easy to start, and you can unlock huge potential with relatively easy efforts."

According to Bosch, the factory of the future is one where the floor and ceiling are fixed, but everything else is moveable. Assembly lines will be modular, and their constituent machines will move and reorganize themselves into new paths for new purposes. They'll communicate wirelessly with one another and with other process functions via 5G, and they will be powered through the floor via an inductive charging system.

I was interested to see if 5G was a hard sell in the industrial space, where IoT and digital transformation have struggled due to the traditional IT/OT divide. Dr. Mueller notes that "it's first about discovering an understood language. Traditionally disjoined ecosystems, now they are coming together, but teams need to understand the different roles and the terminology - Latency for a radio guy might be different from someone in on the factory floor."

"Bosch doesn't want to run a factory on a public network. It's not optimized for factory needs, it's optimized for consumer devices, and there are limitations. Industrial data is very sensitive, and we don't want to lose control of the data."

5G Will Brings Fans Closer to Their Idols 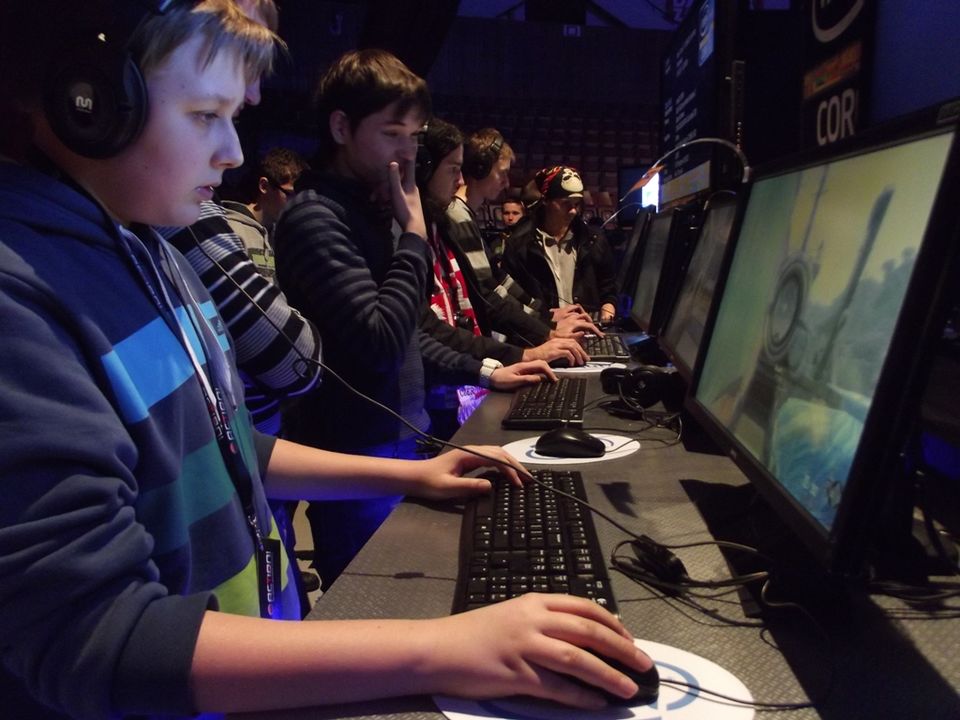 Mark Smith, former marketing director at GSMA, spoke about the impact of 5G on sports. He noted the impact of low latency due to 5G on esports, which he stated are "the fastest growing area of the video games market, set to cross the $1.0bn threshold in 2020".

Many telcos in Europe are already sponsoring tournaments with a consortium formed in Asia to capture the market. Regarding physical sports, he detailed Wolfsburg's Volkswagen Arena, the first in Europe to have a 5G network.

Last year, the Deutsche Fußball Liga teamed up with Vodafone with a smartphone app for the Arena to provide statistics and data before, during and after football games in real-time. The app processes the information in visual form, producing live graphics, stats, and analysis that — until now — have been exclusively used in post-match television shows.

It is a pioneering step and one that has never before been made available to fans in stadiums anywhere in the world. It will be interesting what kind of initiatives we see at the upcoming Olympic games in Japan.

Hacking vs. Ethical Hacking: What Sets Them Apart?