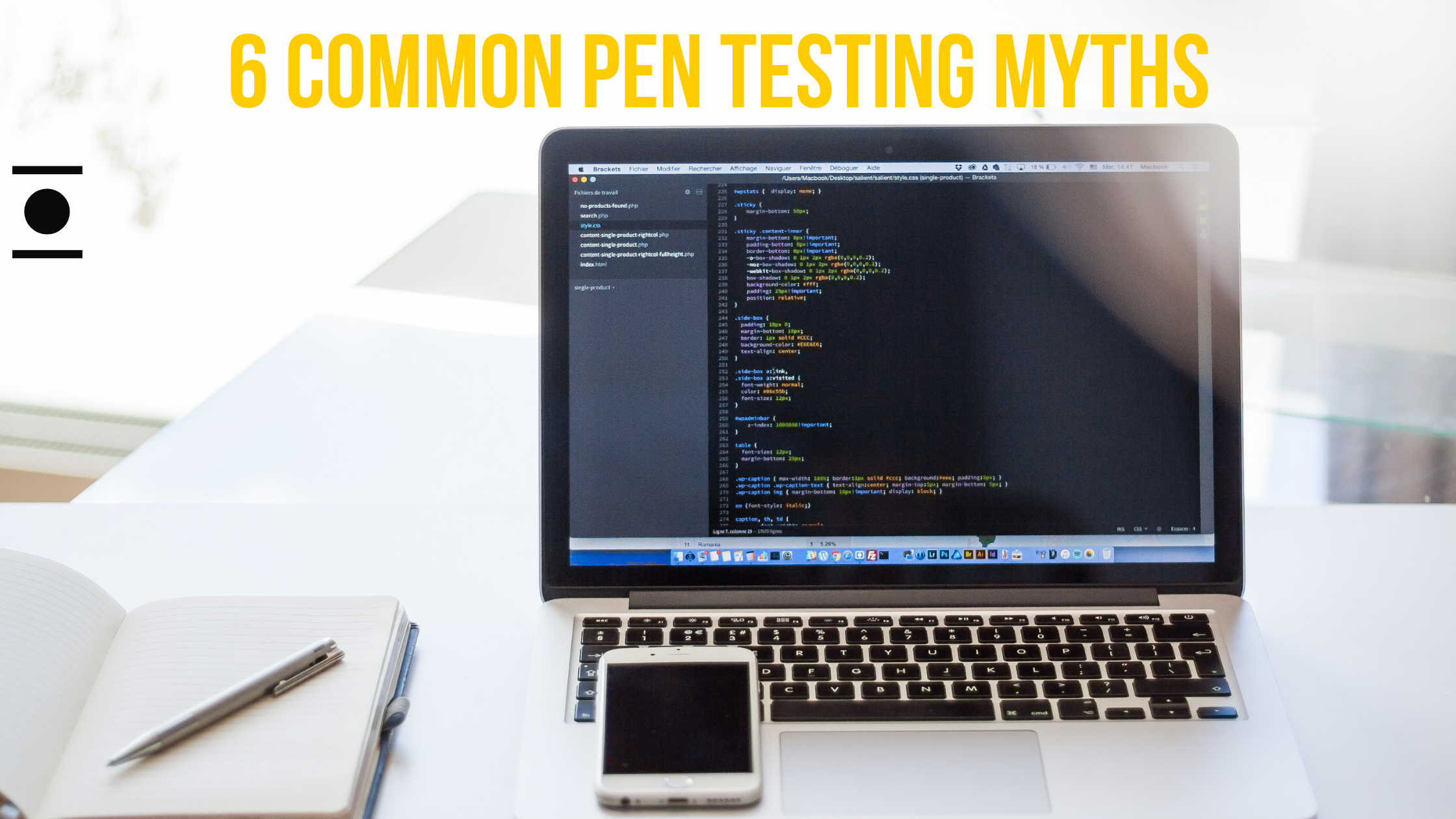 Pen testing is crucially significant to assess and help enhance any company’s safety. As of 2020, the standard expense of a data breach in the healthcare industry mounted to 7.13 million USD. On the flip side, the average rate of a data breach worldwide in the measured phase was 3.86 million USD. Data spill, theft, and breaches in the public sector ranked very last, estimating an average of 1.08 million USD during the estimated period. The businesses were highly affected by data breaches or theft as this specific sector accounted for the vast bulk of all exposed records in the year 2018. In cases of loss in the USA, cyber crimes have higher average costs per year for the financial services sector.

Any business could profit from having a pen test (universally referred to as ‘penetration testing’) carried out. Pen tests (or penetration tests) – an authorized attempt to gain access to a protected system with the intention to identify possible cyber-security glitches in that system before cyber-attackers do – are an internal section of information security. The penetration testing will offer an excellent view of the actual security state of the organizations as well as an environmental security state. But, it is something that some organizations may put off or avoid completely because of unwarranted concerns.

Here are some of the most popular misconceptions about pen tests that should be dispelled instantly:

1.    Penetration Testing Only Focuses on Technical Aspects & not Physical Security

Traditional pen test tests the apps devices, physical, and network security to provoke a real-world attack by a malicious cyber-attacker, to determine the areas where your security posture can be enhanced.

Several kinds of pen testing are executed such as:

As per the exclusive Data Breach Investigation Report stated by Verizon, more than 60% of attacks or breaches hit small organizations, while as per the UPS Capital, a mere 10 percent of all small sectors provide security to business and customer personal data, resulting in a loss of around USD 84,000—USD148,000. Pen tests can aid your business remain protected from malware attacks such as ransomware, phishing attacks, and Trojans, most of which aim to gain or destroy PII (personally identifiable information) or financial advantages.

3.    Pen Tests is Yet Another word For Vulnerability Assessment

The reality is there is dissimilarity between both Pen Testing and Vulnerability Assessment. Pen tests simulate a malicious cyber attacker’s activities and give a descriptive report on how the attackers compromised the security system. Whilst, vulnerability assessments comprise determining and classifying recognized vulnerabilities, producing a record of prioritized flaws that entail attention, and recommending means to mitigate them.

Pen tests necessitate extremely skilled tech persons and depending on the particular project, it can often take more days for every test. In order to cater to extensive needs, a good pen tests company like KiwiQA, can customize the tests as per the business and budgetary requisites. Thus, if you have a small budget, tests can be concentrated on areas that are likely to provide the highest return.

Businesses fear disruption of the everyday procedure because of pen tests. Even though QA engineers use similar methods and techniques real cyber-criminals use, a reputable pen Tests Company will aim to securely identify and exploit glitches across any in-scope networks, apps, and system, without influencing significant operations.

Pen tests can be conducted by employees on a contractual basis, full-time staff, or third-party vendors, as long as your organization is getting the security they need. Should you go for hiring a third-party vendor to perform your pen testing, it is suggested that a detailed background check on the vendor is required and that the testing is executed on a contractual basis, to make certain that exploited information is not misused. When performed right, pen tests can help companies remain secure, in reality, in this modern era, it is quite crucial for companies, irrespective of how small or large scale they are or what industry they cater to.

Pen tests can make a true difference to your business and aid you defend yourself against cyber-theft cyber-criminals – so do not put it off on the source of myths.  The penetration testing will give an outstanding view of the real security state of an organization as well as an environmental security state. When done right, pen tests can assists companies detect security flaws before cyber-attackers can exploit them.