Regardless of our feelings about it, the fact is that distributed teams have become an integral part of the software development ecosystem, with more and more companies and projects including team members dispersed around the world.

The reason for this range from cost-effectiveness, through access to better talent to the proliferation of new technologies and solutions that enable such teams to work in unison.

And while distributed Dev teams are no longer a rarity, building a satisfied, efficient and successful one is no walk in the park. The good news is that there is plenty of tools that can help with this and increase the chances of building a great distributed development team.

As the most popular web-based repository hosting service for Git, GitHub is an essential tool for most distributed dev teams. While there are alternatives to GitHub (GitLab) and Git itself (TFS, Subversion, Mercurial), GitHub still remains the most popular choice. This is due to a combination of an extremely user-friendly interface, integrations with innumerable tools for developers, an enormous database of public repositories and additional features such as pull request management and issue tracking.

It is not the only choice in its niche, but it is definitely the safest.

One of the more difficult things to do well in a distributed development team is the communication of ideas between design and development, especially if the products are on the complex side. This is where InVision comes in — a comprehensive prototyping tool that allows for a very transparent process where developers can see not just the designs, mockups and wireframes, but where they can clearly see the flow of the product being developed and the interactions future users will have with it. The ability to comment on the designs only makes this process more integrative and effective.

Just as GitHub has grown to dominate the version control game, the Slack has done with chat, becoming the default solution for distributed teams. It is a seemingly simple solution that allows teams to create channels (public and private), exchange messages and files. However, Slack has more than just that up its sleeve and thanks to its bots and integrations, it can easily become this platform where distributed teams can accomplish much more than just exchange messages.

Being able to talk face-to-face can really make a difference between an okay and a great distributed team, and a specialized video conferencing solution is a must. There is plenty of choice in this arena and different teams will find a solution that fits their needs the best. However, for a solution that is both useful and not overly elaborate, we would have to go with GoToMeeting. It has a nifty scheduling feature which is essential for a team distributed across time zones, as well as a screen-sharing feature that is more than useful.

It is also on the cheaper end of the spectrum when we are talking video conferencing tools.

Distributed development teams generally need a project management tool of some kind to keep track of projects and support collaboration between team members. VivifyScrum provides distributed teams with highly customizable and developer-friendly Scrum and Kanban boards and adds another layer for comprehensive project management with features such as team management and time tracking. It also features integrations with Slack, GitHub, GitLab and BitBucket and in-built invoicing for distributed dev teams that need it.

This combination of developer-oriented Agile collaboration and added project management functionalities make it a great choice for distributed Dev teams.

Distributed teams often lack the team member engagement and interactions that co-located teams develop organically. Individual contributions get overseen more easily, people do not feel acknowledged, and this can lead to disengaged team members, lower job satisfaction, and reduced efficiency. WooBoard was developed in order to prevent this through peer-to-peer and management-to-employee recognition that mimics in-person appreciation. It may not seem like much, but it does have a cumulative effect that helps build stronger distributed dev teams. 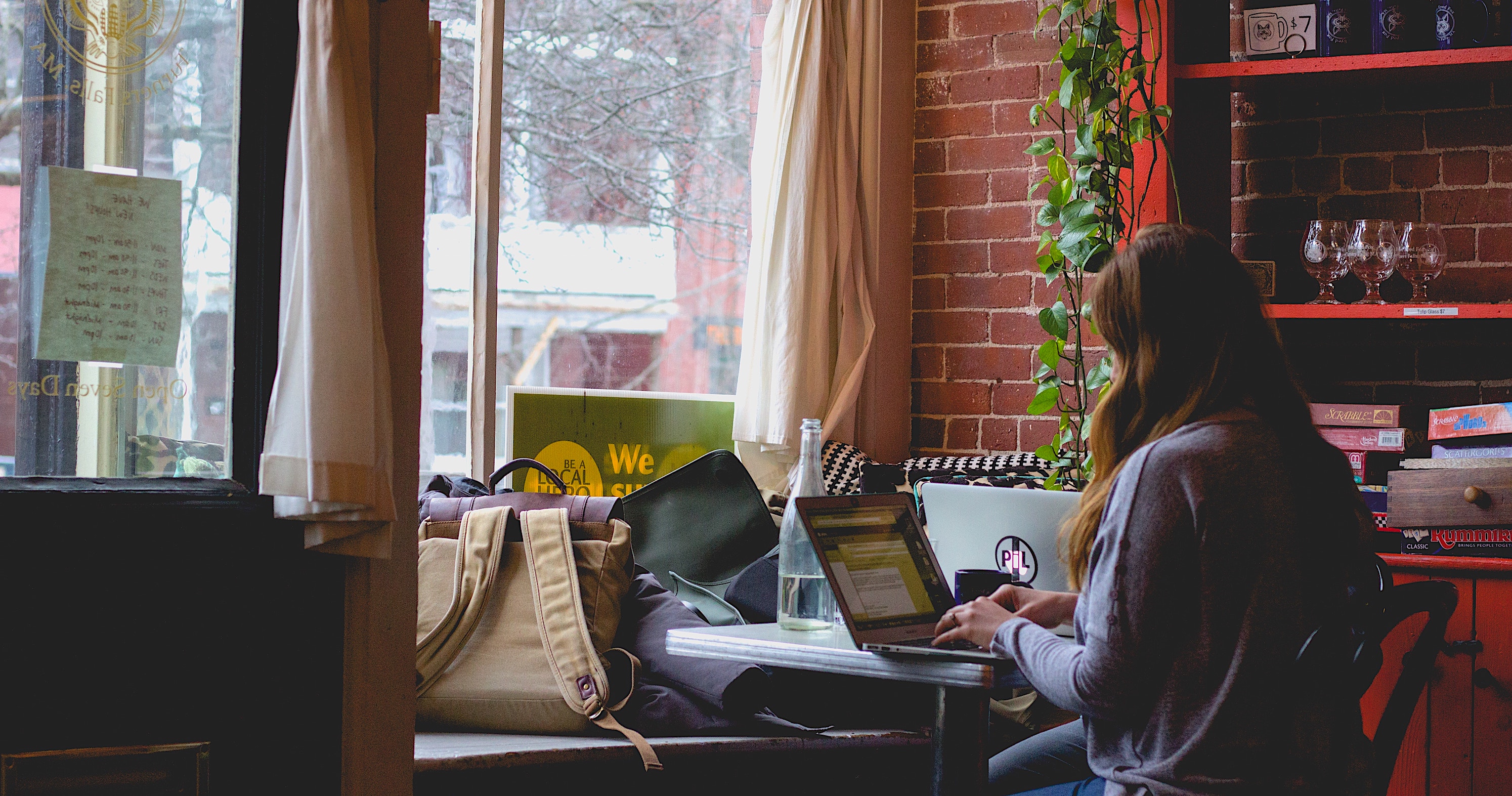 If your distributed team is using an alternative to one of these or if you’d add something to this stack, please don’t hesitate to share it in the comments.