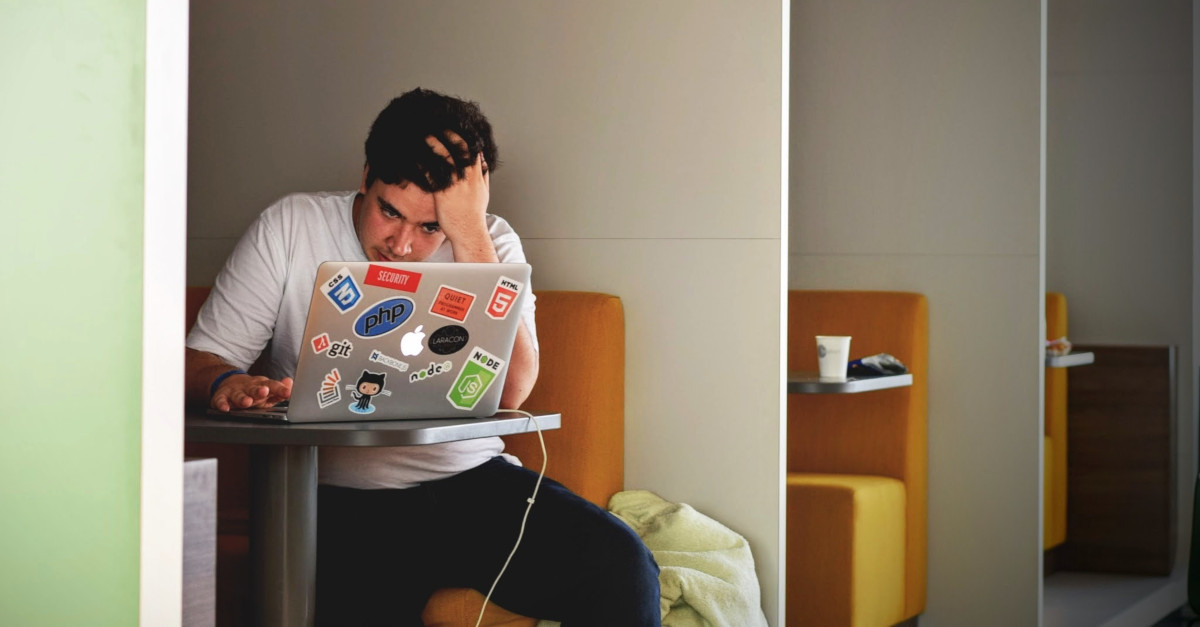 I’m knee-deep in some log refactoring on my current project, which is something that I’ve done now on several projects. This is one of my favorite ways to become familiar with a new codebase since it typically touches all of the code.

As I do this on new projects, I’m consistently faced with many of the same frustrations, which I have decided to catalog here. Most projects I see make at least several of these mistakes, some make all of them. But since misery loves company, I’ll share these frustrations with you, so that you can repeat them and join me in commiserating–or avoid them, if you so choose.

Changing loggers is hard. It often requires touching practically every file in your codebase, with multiple trivial changes.

Maybe you feel you’ll never need to change loggers. But I think this happens more often than most people realize.

To accommodate these scenarios, use a logger abstraction. Some languages come with a good logging abstraction ready-made for you, such as Log4j for Java, or Logrus for Go. If your language doesn’t have such an abstraction available, you may want to create your own–it’s not terribly difficult to get started.

With such an abstraction in place, it becomes trivial to change where your logs go and how they are filtered or formatted, by modifying only the backend.

2. How in the World Do I Test This Logging Code?

Because logs are used throughout a program, it’s common to create a global logger instance, and just use it. Of course, most developers recognize that globals are bad practice when it comes to things like a database. But the same holds for loggers, too. And for the same reasons.

You might think you’re safe by using STDERR, but don’t be fooled—this is still an instance of a global logger!

The solution is to use an object instance for your logger, the same as you should with a database, or other external dependencies, then use dependency injection to provide the logger to the code that generates logs. This makes it easy to replace a real logger with a mock or a null logger for testing. As a simplified example in Go:

And the same in JavaScript:

Another benefit of using standard dependency injection for the logger is that it makes it easy to add context to your logs, as you traverse your code. For example, you may want to add a request ID to all logs associated with a particular HTTP request. If you use dependency injection for your logger, it’s easy to do this in one place: wrap your logger to include a request ID so that all downstream code will include the ID. More on this concept in the next section.

Does this code look familiar to you?

Or how about this example in JavaScript?

The code detects that an error occurred, logs the error, then passes the error up the call tree to whomever called the function.

This usually means one of two things:

I am aware of two common counter-arguments to this rule. Both express very valid concerns but have better solutions.

4. Why Does This Code Exit When It Logs?

Most logging libraries give you many (too many!) log levels to choose from. Trace, Debug, Info, Warn, Error, and Fatal are common. Some libraries have twice as many levels.

Levels such as Fatal or Panic, typically interrupt control flow after they generate a log message. This can be by way of throwing an exception or even exiting the program entirely.

NEVER do this. Literally, NEVER!

If it makes sense in your case to log something, and to interrupt control flow, by all means do both. But do both explicitly, with separate function calls:

5. Can I Ignore These Warnings?

While on the topic of error levels, kill all your warnings, too. The “warning” level always falls between “info” and “error”. Which is dangerous territory. When you log a warning, you’re usually saying “Something unexpected happened, but it’s not serious enough to fix.”

In my view, this should be sufficient for practically any application.

If you find yourself tempted to use the “warning” level, one simple question can help clarify whether to use info or error instead:

Is it something that can, or should be fixed, either by the user of the system, or by the developer? If the answer is yes: It’s an error. If the answer is no, it’s info (or can be completely ignored)

6. Why Do I Need To Read Through So Many Debug Logs?

Debug logs do have legitimate uses, but I often see them heavily overused, in two main ways:

Logging is a complex topic. And now with these 6 frustrations in mind, you can either make it more complex or less, as you choose.

If you’re lucky enough to be starting on a greenfield project, you may have the luxury of setting up your project with a modular logger, and proper control flow, and only the necessary logging levels.

More likely, though, removing these common mistakes from your project will be a long process. Don’t let that discourage you. It can be daunting, but just get started, and take a piece-by-piece approach.