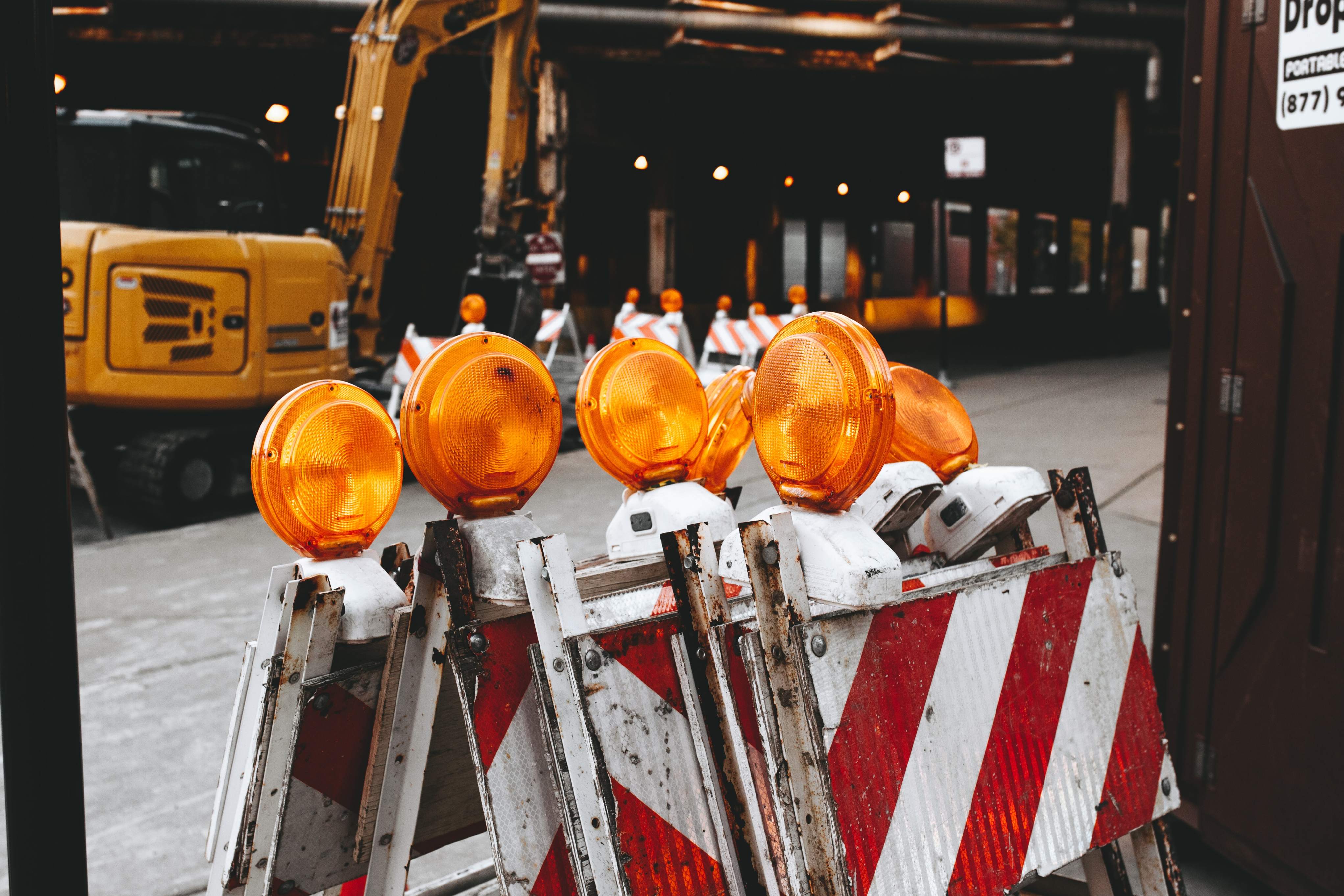 Here are some roadblocks you might encounter with Selenium

Selenium is an open-source test automation framework with its own benefits and drawbacks. Even if you choose other test automation tools like Sahi, Katalon, or QTP, every tool has some sort of limitation. The prime advantage of utilizing the Selenium WebDriver is that it supports various programming languages such as Java, C#, .NET, Python, and PHP. Selenium WebDriver easily allows you to execute tests across distinct web browsers such as Firefox, Chrome, Microsoft Edge, Internet Explorer, etc. As the web gets increasingly complex, using the Selenium has become popular and widespread.

Even though it has made web testing far less complex many teams and enterprises across the globe, it has a considerable amount of issues because of its open-source nature. A large portion of the difficulties that testers encounter has moderately straightforward solutions, which is the reason we outline the commonest Selenium Webdriver challenges and how to settle them.

Let's have a look at seven common challenges or issues confronted while working in Selenium.

It doesn’t support windows based apps, it only supports web-based applications.

We can test on any OS and browser on the desktop using it; however, we can’t deal with mobile testing with Selenium alone. But there is a solution to this. You can make use of Appium to deal with Android and iOS local, portable, and crossbreed applications using the WebDriver protocol.

Having limited reports is one of the core difficulties and challenges of using Selenium. As with selenium WebDriver, you may not be able to create a decent report, but there is a workaround. You can make reports using TestNG or Extent reports.

When a simple or confirmation alert pops up, it tends to be the hardest job to automate it to either accept or close. There are basically three distinct kinds of pop-up windows:

Moreover, Windows-based alerts are beyond the abilities of the Selenium since they are part of the OS instead of the browser. However, since Selenium WebDriver can operate diverse windows, web-based alerts can, by and large, be taken care of with the switchTo method for controlling the pop-up while keeping the browser in the background.

A handful of website pages are client-specific. These pages load different components that rely upon the specific user. Most of the time, components appear to rely on prior activity. If you select, for example, a nation from a list of nations dropdown, then cities related that country will load in the cities dropdown. In runtime, the script couldn’t find the component. To overcome this, we require utilizing explicit waits in the script to give the components enough time to load and to detect the component.

Handling captcha is restricted in Selenium. There are some outside party tools to automate it yet we can’t accomplish 100% outcomes.

While Selenium WebDriver enables you to test on essentially any browser or OS, it’s constrained in the number of tests it can keep running without delay and how fast it can run them dependent on what number of node/hub designs the tester has. Without a Selenium Grid, you can only test sequentially. In any case, with a Selenium Grid and a third-party cloud tool for cross-browser testing, you can test in equivalent. It can diminish the time it takes to run automated testing and escalating the configurations you can test on.

How Can You Conquer Selenium Test Automation Challenges?

Toward Quality Automation in the World of Continuous Everything