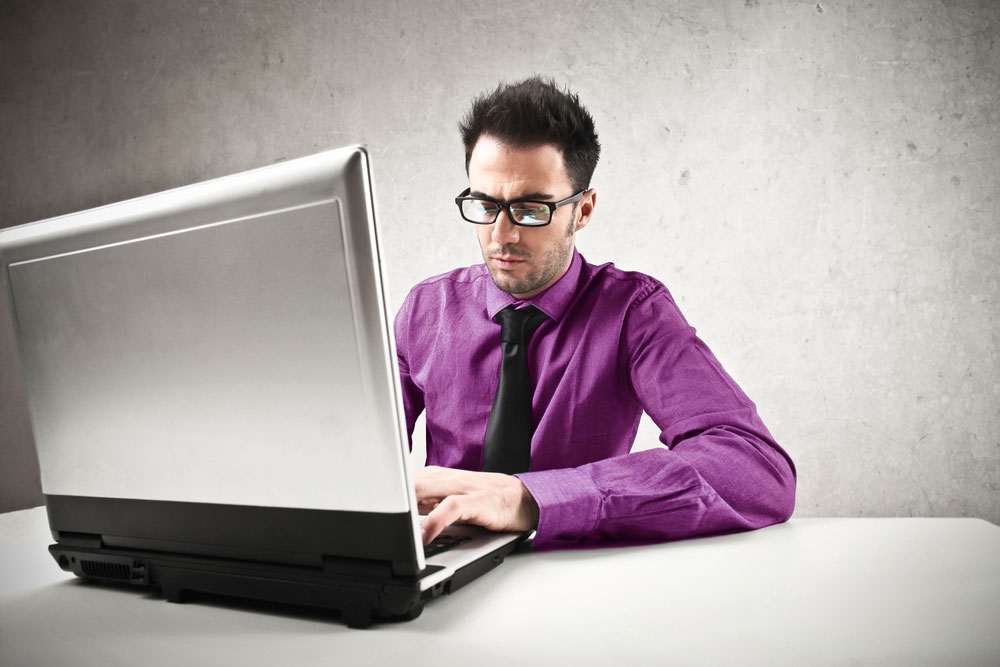 It used to be that if you knew a bit of coding and could make the occasional Star Wars reference, you were considered a Web Developer guru. Not anymore. Web development has moved towards the mainstream and the number of developers out there has increased significantly.

That means that if you want to be a guru in the sector, you need to be better, more knowledgeable and more capable than the competitors are. Great, some of you might think, but how do you do that? A good question — one we are going to spend the rest of the article exploring.

You Need to Go Deeper

Anybody with an internet connection can now learn how to code (there are whole YouTube channels devoted to it). However, you need to know more than them. This means not sitting on your laurels. Instead, you need to be constantly honing your skills, so that you know what’s going on, when it happened and how it affects what you’re doing.

To be able to do this correctly you need to know where to look. What websites and journals matter? Which experts know what they’re talking about and which ‘experts’ couldn’t find a bug in a single line of code?

You see, that’s where you’ve got an advantage over the noobs. They don’t know who to listen to yet. You do. And that means that the cost of staying up to date is much smaller.

You Need to Be Broader

That said, coding alone doesn’t get you there – particularly because there are quite a few platforms out there, which means, that you don’t have to actually type in the code anymore. They’ll do a great deal of it for you. The result? Your skillset needs to be broadened. You need to become better at dealing with people, because if you don’t, they’ll just end up doing it themselves.

And then how are you going to put bread on the table?

So, you can’t just be an expert in the web, you’ve got to become an expert in what users want, need, and expect as well. That means understanding user (and client) psychology so that you can subtly nudge them in the desired direction.

You Need to Understand Design

It doesn’t matter how good you are at coding, if the product you deliver looks like cow dung, nobody is going to work with you. And the only way that you can make something that actually looks good is to have at least a basic understanding of design.

How wide should bars be? What color combinations are the most appealing? What layout is the most effective? What do people expect from a web page?

You have to be able to answer all these questions, because, if you’re lucky, when you’re in talks with a new client they’re going to ask it. If you’re unlucky, they’ll have their own ideas, which won’t work, in which case you need to be knowledgeable enough to explain to them why they shouldn’t pursue them. Otherwise, you can be pretty sure that they’ll blame you for the fact that their site doesn’t work. And that’s just headaches all around!

You Need to Be Secure

Another area in which you have to know your stuff is security, because if your stuff gets hacked, well then you can be pretty much certain that nobody will consider you a guru for much longer.

Realize that just knowing about security doesn’t mean that you need to necessarily program all security aspects. In fact, I advise against it, because if you make a mistake in creating your own security systems, chances are you won’t find out until after you’re hacked. And by that point, it’s far too late and you might as well start looking for a different dream career path because the hackers just slammed the door in your face regarding this one.

Instead, know what the industry is doing and why they’re doing it. Know what has been tested to death and is still standing. And make sure that whatever you’ve developed is updated!

You Need to Understand How to Get Exposure

Nowadays building a website isn’t enough. You’ve got to make certain that it gets exposure as well. This can take many forms. For example, do you develop your websites so that they are optimized for both SEO as well as social media?

Because if you don’t, then nobody is actually going to find these gems that you’re putting out there. And if nobody is looking at them, then nobody will call you a guru or hang on your every word.

So make certain that your stuff actually gets the exposure it deserves, by making sure that you understand the latest Google updates, the latest social media changes, and how to take advantage of them in the best way possible.

For that reason, it’s vital that you keep up to date and realize what is going to change and how it’s going to change so that you can understand what you’ve got to learn to remain one step above the rising tide of the changing computer seascape. For if you don’t, you just might find that the area in which you’re an expert suddenly has become obsolete. And who wants to be a guru in an area that nobody any longer pays attention to?

You Need to Keep Growing

If you want to be a web developer you’ve got to accept that you’re in one of the most rapidly changing areas that are out there. And if you’re not changing with it, you’re going to go the way of the dinosaurs in no time at all.

So keep learning, keep growing, keep realizing that what might have worked a few months ago might no longer be good enough today. For unlike in fields of old, where the knowledge was static, that’s what it really takes to be a guru in the field of web development.

After all, how often do you hear people reference texts from last century when they’re talking about web development? So don’t be last century, don’t even be last year. Be up to date and you might just be able to claim the mantle of Guruship.