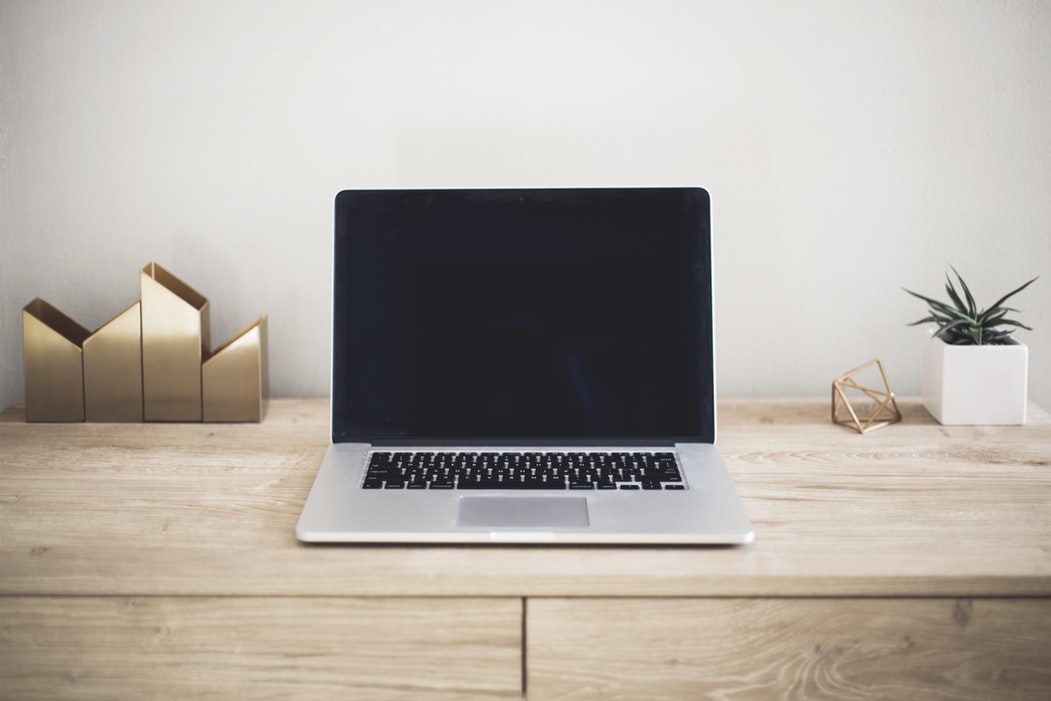 Git is one of the most important parts of the developer’s day-to-day work. So learning Git is a must for a newbie developer. In this article, you are going to learn the eight most important basic Git commands.

Below, I have listed down all the eight commands. Then, we will have a look at them one by one.

When you hit the git init command, git adds a sub-folder within an existing directory that manages all required files for version control.

You are hitting git init means you want to initialize the current directory as Git repository.

The following GIF show initializing a new repository and a hidden sub-folder containing all data structure required for version control.

git clone creates a local copy of a repository that already exists remotely. The local copy is the exact copy of the remote repository, it contains the same files, history, and branches.

You can clone any public repository from the platforms like GitHub, BitBucket, GitLab, and other Git hosting platforms.

If you are done with changes in your code then its necessary to stage that changes and take a snapshot of it to include it in the repository’s history.

git add does the first step, it stages a change.

If you made changes in the multiple files, and you want to stage all files in the same command, then add the file path of all files separated with a single space.

If you want to stage all the files, then write ‘.’ (dot) after git add

Any staged changes will become the part of the next snapshot and a part of the repository’s history.

You can stage and take a snapshot of the current changes in a single command also but is not recommended.

Staging your changes first and then taking snapshot gives you complete control over the repository’s history.

git commit saves the snapshot to the repository’s history.

git add does the first step, i.e. staging the changes and git commit does the final step, i.e. it saves the snapshot to the repository’s history. In Git, these two steps complete the changes-tracking process.

You can write a meaningful message to the commit. It is recommended to write a commit message in the ‘Simple Present Tense’.

If you are committing a new feature to your project, then your commit message should be "Add <feature-name> feature".

git status shows the status of the changes as untracked, modified, or staged.

git branch list the existing branches from the local repository. The current branch will be highlighted in green and marked with an asterisk.

If your teammate made commits to the remote branch, and you want to reflect these changes in your local environment, then you will hit the command git pull.

Pulling the changes committed by others on remote repository

How to Create a New Branch Locally

You can create a new branch locally using the following command:

This article originally published at https://coderolls.com/basic-git-commads/

Published at DZone with permission of Gaurav Kukade. See the original article here.