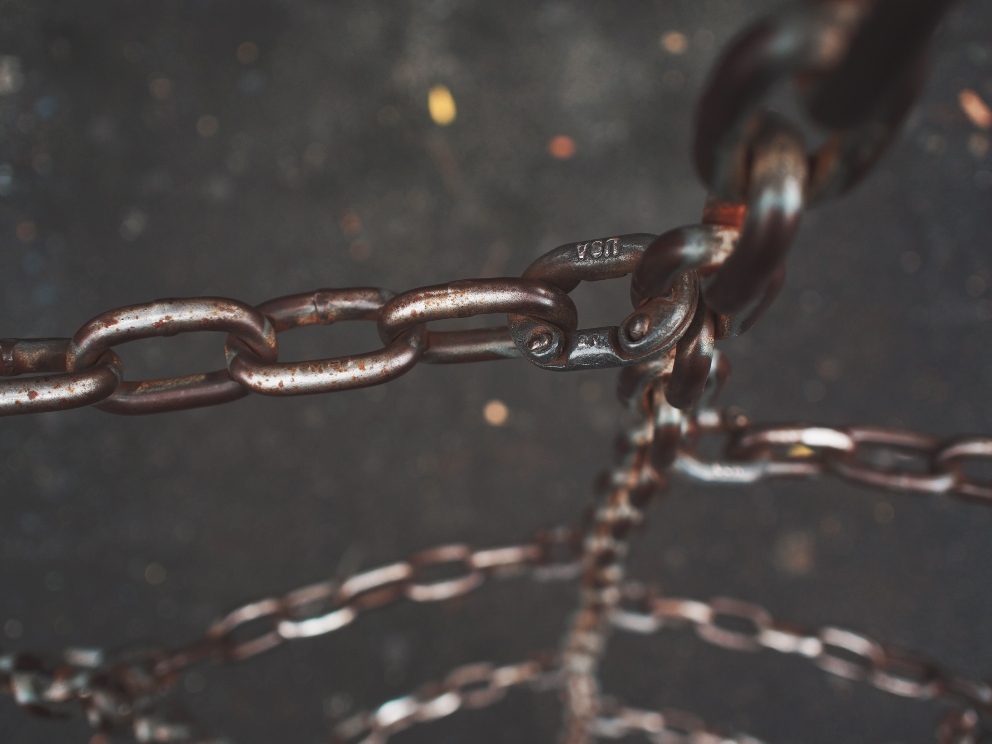 Tips: Do not ignore the images mentioned in this article for the best understanding of blockchain technology. Images are very important.

You may also like: Blockchain and Distributed Ledger Technology for Documents.

When I make a transaction from one account to your account, there has to be a place where this transaction information must be written down.

That place is a block.

So, the block is an information holder similar to a cheque in a bank. The block also holds a unique hash (H) for its identity in addition to the information (I). The hash (H) is a very important concept.

As there are many transactions, there will be many blocks, and these blocks are connected through a chain to form a blockchain.

Why are blocks connected?

The blocks are connected in order to provide security to the information.

Let’s understand this with an example below.

Assume that we have three blocks with the following information:

From where does the H1 comes? To start, we need to take a default value of H0.

H1 = someCryptoFunction(H0, I1) where H0 is a default value.

Currently, the above blockchain is stable.

Now, let’s say someone changed the information from I2 to I2' and hash from H2 to H2' of block2 and left the other blocks as they were earlier.

In this case, the blockchain will become unstable like below.

The blockchain is unstable because of the following reasons:

After modification, the blockchain will become stable like below.

In this way, any modification requires end-to-end modification and verification. It’s not easy to modify any data by some hack. If done with the hack, the blockchain will become unstable and we will be caught.

We keep the blocks in a list (as shown above), so that from the position of the current block, we can find the previous block very easily by doing  blocklist.get(position — 1). There are many ways to store the blocks.

Security is the main reason that is why these blocks are connected.

What is the blockchain?

The blockchain is a distributed and decentralized ledger that stores data such as transactions, and that is publicly shared across all the nodes of its network.

The above seems to be a very tricky definition of the blockchain. Well, don’t fear. We will understand each of those in detail.

The ledger is the main record holder that holds the list of the block.

The block stores the data(information). The data can be anything or of any type, we can think of. Here, we are taking the transactional information as data as an example.

Normally, there is a central machine that is responsible for doing everything with our data. But in the blockchain, there are many machines (so it is not centralized), and all the machines are connected peer to peer with each other. And all those machines have the same ledger. Hence, the blockchain is a distributed and decentralized ledger.

In other words, the blockchain is distributed as the ledger itself that is shared with everyone using the same blockchain network. Each one gets a copy of the entire ledger and gets an update when something is added anywhere.

Shared Across all the Nodes of its Network

There is a network in which each machine is connected with each other. Every node (machine) has the same copy of the ledger. It means the ledger is shared across all the nodes of its network.

How Does Blockchain Work?

Steps showing how the blockchain works:

If Blockchain Is Distributed, How Is it Secure?

Each one of us gets their own private key and the other’s public key.

Private key: This key can be only accessed by the individual owner of that key.

Public key: Each one of us are having access to each other’s public keys in the network.

Assume I want to create a new transaction. I encrypt the information with my own private key to create a digital signature.

Using a private key for encryption

Then, I submit the transaction (information, public key, the digital signature which was created above) to the network for approval.

In the process, the network decrypts the digital signature using the public key provided and extracts the information from that signature.

If the original information matches with the information extracted from the signature, as shown in the above image, then it approves. Otherwise, the transaction is declined.

If the information does not match, there can be the following cases:

This is how the network will be able to catch manipulation, making sure the blockchain is secure.

Removing Items From ArrayLists in Java 8

ArrayList vs. LinkedList vs. Vector