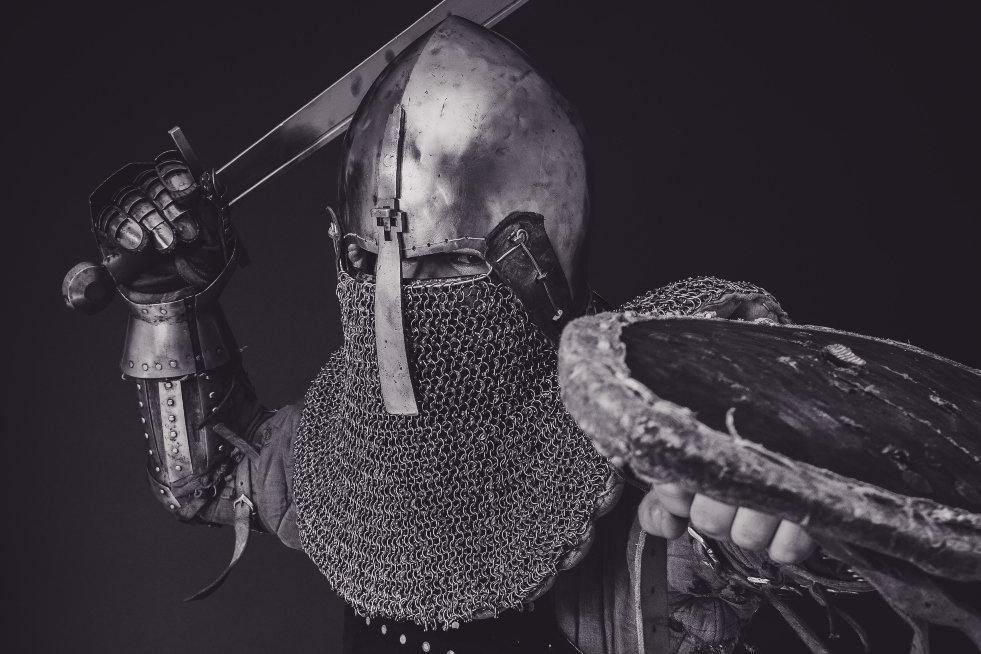 What black hats should see in your OS

"Update your Windows 10 OS as soon as possible!"  When Microsoft, in its press release about two months ago, asserted having patched two critical Remote Code Execution vulnerabilities, frustrated users were left with no choice but to look further for alternative security systems. This, once again raised concerns over Microsoft discarding the need for any additional antivirus systems while promoting its inbuilt Windows Defender as the finest security tool around. Not exactly though!

Hackers have moved on from viruses and are using malware variants faster than our readiness to combat them. Ransomware, Keyloggers, Spyware and many others are more than just a problem for Windows users, be it basic or premium. In fact, cybersecurity is a serious offense and none of us is completely protected. Approximately $6 trillion is feared in damages due to cyber-crimes by 2021while we are still locking horns with the quality of our OS — not that Windows is bad; the attacks it has to endure are worse.

Windows 10 – How Vulnerable Is it?

Given the mainstream adoption of Windows 10 across personal and commercial users, the OS is an easy target for hackers to consistently attempt infiltration and attacks. Furthermore, Windows 10 users could download anything and unintentionally put their systems at risk.

Unlike Mac OS that has an in-built feature called Gatekeeper that blocks software installation from an unapproved developer, Windows 10 is an open battleground.

Our systems from Microsoft were always prone to attacks, more critically than we knew. Since it doesn’t provide 100% disk encryption, like Mac that encrypts all the data stored on the hard drive, Windows 10 puts your files at risk. Although third-party apps can be used, it isn’t much talked about and hence, most of us aren’t aware of the necessity.

The world’s most widely used software system isn’t offering security patches proactively and whenever it arrives with one, it is already too late for many systems that may have fallen to vulnerabilities.

Another fear of malware attacks come from certain third-party software, such as Java and Flash that can neither be ignored nor be fully trusted. A few important websites, particularly those in the banking industry, use them, so accessing them via Internet Explorer isn’t recommended. Thus, you should always have Chrome or Firefox for that purpose.

Windows 10 comes integrated with Defender, antivirus, and anti-malware that, according to its creators, is one of the top-performing tools out there. Yes, it may fit the needs of amateur users, but for those expecting their OS to do the heavy-lifting, there should be better alternatives.

As per the AV-Comparatives Study (2017), Defender, when compared with others, fell short in terms of penetration prevention and usability. Others in the race offered better compliance with in-built password managers and VPNs. Windows Defender scored 97% effectiveness against zero-day malware attacks, which was 2.5% lower than the market average.

Moreover, it doesn’t keep a check on your browsing activity, which means accidentally clicking on a malicious link could download the malware on your system. This is why there's a clear need for additional antivirus systems.

There are many antivirus systems for Windows 10 that use AI for superlative threat detection followed by email and web browser plug-ins. These are great picks to save yourself from unnecessary hassle unless you plan to migrate to Mac.

However, Defender doesn’t slow down your resource consumption or decrease your performance, something most antivirus programs could never find a solution to. To say the least, you never had to install or configure it manually. Despite security solutions in place, you could still adopt best practices and become a responsible consumer. Here’s a quick look at what you should be doing as part of a security routine to avoid any potential risks:

To add to it, going through reviews of a particular software before downloading is a responsible approach.

There’s no reason to not use Windows, but letting it fortify your system all alone isn’t a good idea either. Antivirus tools have been developed specifically to patch the flaws in Defender. Since the initiatives from the makers of the most popular OS are anything but impressive, flocking on to third-party security systems is a wise approach, and you are not the only one thinking about it. After all, we were all using them even before Defenders came into being.