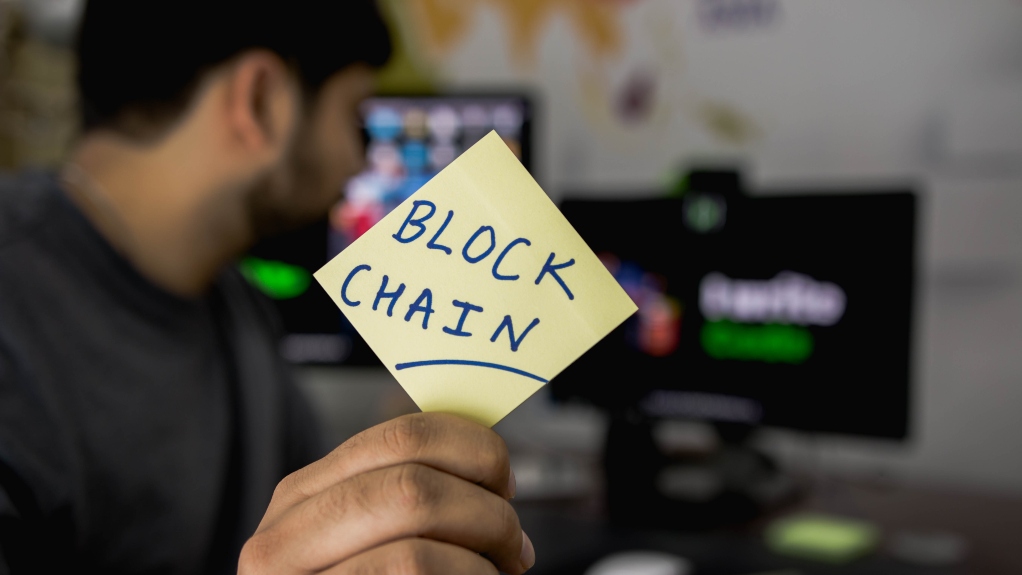 Modex BCDB is a hybrid solution that acts as a liaison between a client’s database and a blockchain network. After implementing our solution, insert commands still follow the paradigm of classic database systems, but each data entry passes through a hashing function that produces a unique hash that is stored into the blockchain to ensure data integrity and transform a centralized system into a decentralized one. In essence, a user maintains its data structure at the database level but gains access to all of the advantages of blockchain technology by storing its hash in a blockchain.

The advantages of this approach are clear cut. Traditionally, if someone tampers with your database, be it an external attacker, or someone from within the company who has clearance to access the database and wants to corrupt, hijack, or ransom the data, they can pretty much do so at their leisure once they get in. But if you implement a solution like Modex BCDB, which stores the hash of the information on a blockchain, any changes will ultimately be obsolete. As most of you already know, hashing a string produces a unique hash digest that cannot be reversed to reveal the original input.

If an attacker modifies an entry in the database, the hash of that data will also change, so when the system compares the new hash with the old one, it will reject any unauthorized changes, and recover the data from other nodes from the network. Besides the benefits that come with decentralization, data can now be accessed much faster, regardless of geographical position because, through Modex BCDB, information is now physically decentralized across multiple nodes.

You may also like: An Overview of Modex BCDB for Deploying Blockchain Solutions.

This is how Modex BCDB works at the database level. In the next segment of the article, we will showcase how to install and configure a Modex BCDB system. Keep in mind that we will demonstrate how to open a local test network. This guide will not describe how to install each node on a different machine, the focus will be on how to install the system to run on Docker containers. This way, we replicate the phenomenon as if it were on different machines when, in actuality, it runs on a single machine in Docker containers.

Before getting started, make sure that your machine falls within the minimum hardware requirements: CPU of at least 4 cores bigger than 2.6Ghz and 8GB RAM. However, we recommend 16GB RAM for a smoother performance. Furthermore, you also need to have Docker and a Docker compose. We will provide the rest: MongoDB among other utilities.

Firstly, you are required to make an account and download the Modex BCDB installer from our site https://modex.tech/bcdb-download-installer/. At the moment, we have an installer for Ubuntu. Modex BCDB can also be installed on Windows, but in this example, we will use the Ubuntu version, since it is the first choice for most people when it comes to servers.

To start the testnet example, run the following command in the folder where you saved the docker-compose file:
docker-compose up -d

To stop and cleanup the testnet - delete all the data -, you need to run:
docker-compose down

To stop and keep the data on a future run of the system, you need to run:
docker compose down

Once the network has been started, the system automatically inserts users and all the entities necessary for developers to configure their application. This can be done either directly by calling the API codes, which can be found in our documentation (https://modex.tech/bcdb-developers/ ), or through the workbench that we have created as a front end application for network administrators.

We will now present how to configure the network, the node structure, licensing, and other similar processes. The scope of this guide is to illustrate how a developer creates new users and entities and how to grant permissions.

As a first time user, you need to log in using the default administrator user, which is built once the network starts. Use the user name bcdb.admin@modex.tech and the default password admin.

After you have successfully logged in, you need to access the user management tab from the workbench to create the first user, the admin user who will be used as the default user. From this interface, you can create multiple users who can access the system. You can create admin users who have full access to the whole system, or standard users who you can grant permissions to access entities, fields, or special permissions, depending on their needs.

In our example, we will create a new user, dan.popescu@modex.tech.

After we create the user, we will also create a group. To do this, we access User Management, select the Groups tab and press the Add Groups button. The next step is to choose what users you want to include in the new group, set a name for the group, and add a description to the users. As you can see, our example has only one user.

Now, we will focus on building the entities. For the scope of this presentation, we will build two entities, Customer Schema and Account Schema. For the Customer entity, we have selected the name field to be the Primary Key. Keep in mind that you can select multiple keys for identity generation. In our context, the keys are attributed to the identity keyword.

As you can see, during the creation process, you have the option to add more tags to a field, such as encrypted, store on blockchain, identity, or RefEntity. The latter can be used to access another table from the blockchain. Because name is the first entity we have created, we identify it as the primary key.

We have also created multiple fields, such as description,  age, and role, where description and role are strings and age is a number. For the types of fields, we can select: string, number, Boolean, array — basically any primary types that can be added to a field in a standard database system.

Next, we will build the Account table. When creating the it, we will use an auto-generated primary key, auto ID. The fields in the account type will be description (string), balance (number), currency  (string), and customer ID (string).

After we have created the customer and account tables, we will grant access permissions to the group of users we have previously created. To do this, you need to access the Permission Management and Entity Data Access tab from the workbench. Once there, select from the drop-down the entity you are referring to. In our case, it's the customer entity.

Press the Add Group button and select the group you want to grant access to the customer entity and the type of permission you want to give them. In this example, we will give write permissions. You also have the option to grant a user permission to encrypt and decrypt information from the table. In our example, our table structure isn’t configured to include encryption and decryption fields, but developers can choose to do so.

We repeat the same process for the account table, the only difference being that instead of selecting Customer from the drop-down, you select Account.

How to Use Modex BCDB

In this example, we will use Postman to make direct calls to the API. For more complex code examples, please check the documentation here: https://bcdb.modex.tech/docs/#/api-guide/api-overview

In order to be able to make calls to entity inserts and other interactions, developers need to log in. With Postman, developers select OAuth2 and request an authorization token. You are required to introduce relevant information in each field. For the Access Token URL, you need to use the URL of our OAuth, which can be found in the test network/token; this is where the request token is made.

If Grant Type has Password Credentials selected, you are required to fill in Username and Password. You also need to specify Client ID and Client Secret. Their default configurations are 0x01 and 0x000001. After you have introduced all the relevant information, you are ready to make a token request.

The token can be used to make successive inserts, updates, and read operations from the system. To exemplify the process, we will make two inserts and two read operations.

First, we will insert an entity in the customer entity. The URL can be found in the description as well as in the official documentation of Modex BCDB. In our example, we have set the previously generated token in the header, while the body of the request contains information, which we already specified, such as name, description, age, role.

After the request is posted, you will receive a screen with the following information: the ID represents the ID from the blockchain; metadata information; Metadata.recordId — the record ID from the metadata is the primary entity identifier which is generated from the entity fields; status which can be COMMITED or PENDING, the owner of the entity, when it was created and so on.

The data field contains all the data we have previously inserted. At the bottom of the screen, you can observe the fields validated and permission. Validated indicates if the field was validated against the blockchain, namely if the integrity check has been completed successfully. Permission indicates the type of permission that the current user has on the respective field. As you can see, we receive confirmation that the user has only WRITE permission.

Read operations can be performed in multiple ways. An in-depth explanation can be found in the Modex BCDB documentation. In our example, we are going to read all the accounts present in our system. To read the account data we are going to use the list API using a POST call.

This can be done by specifying the URL for the POST, Skip and Limit. In the body tab, we can add a complex filter, but because we have a single account in the system, we don’t need it, so we leave the filter empty and run the command in Postman.

When reading the customer table, make a GET call to the API to retrieve the customer information associated with that specific account. We take the respective ID and add it to the URL. As you can see, the URL has changed /data/customer/our entity/record ID from the account information. After we run the command, the system will retrieve the relevant information in a structure similar to our previous example. At account read, we would have received more information because it was a listing. So, in our current example, the system will display only the information associated with the record ID we specified in the URL.

Making a GET call

This has been a basic overview of how to use Modex BCDB. All the examples provided in this guide were done with Postman, but, as we have previously mentioned, all these operations can be done directly with code regardless of the programming language, as long as it can make calls to an external API, and as long as basic programming standards are respected: initial authentication, using the token to make requests. Keep in mind that the full list of requests is available in the Modex BCDB documentation https://modex.tech/bcdb-developers/.