IoT smart home devices constitute a highly profitable market. According to research firm IDC, consumer IoT spending is set to reach $62 billion in 2018, making it the fourth largest industry segment. However, an estimated 80 percent of IoT devices have numerous security flaws, creating a tremendously vulnerable IoT landscape. Many IoT devices are not designed with security in mind or built-in, and as a result, many IoT devices have considerable security risks — both physical and digital — and also suffer from big privacy issues. For anyone with an interest in IoT, it's impossible to separate the parlous state of IoT cybersecurity from the benefits and innovations of IoT.

As more and more home electricals come with IoT capabilities, it becomes harder to ensure that they are secure. But one cybersecurity provider, Dojo by Bullguard, has two product offerings that are providing real detention and protection solutions. Their first product, Dojo, is a digital security device that consists of a sleekly designed ‘pebble’ that is easy to set up and free to move about the home, and a dock that resides with the household router. 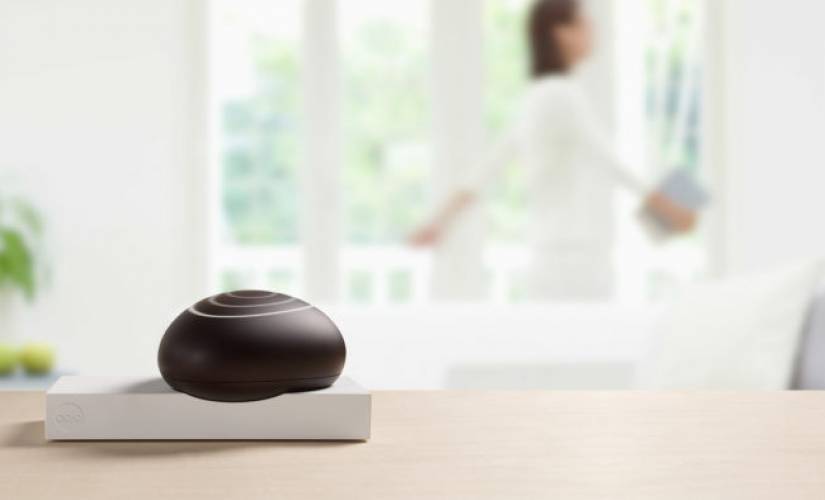 Rings of light on the Dojo pebble illuminate red, yellow, or green when activity was detected on the user’s network. An app allows users to interact with the Dojo pebble via a simple, intuitive messaging interface that prompts them to allow or block network activity and informs them of potential cyber threats.

The Dojo by BullGuard device monitors the home network 24/7 against cyber threats through enterprise-class intrusion detection and prevention to identify and block real-time attacks, a smart firewall, and encrypted web access to smart devices.

The security system is embedded with AI and machine learning technology, as the more it familiarizes itself with a home’s smart devices, the smarter it becomes in detecting, defending and mitigating against cyber threats and privacy breaches. A point of difference to other security systems is that Dojo by BullGuard uses the data to perform analysis not just customer-by-customer but within the entire subscriber base.

I first became acquainted with Dojo a few years ago at MWC in Barcelona when I spoke to  Yossi Atias, General Manager of IoT Security of BullGuard. Yossi detailed:

“It’s essentially a crowdsourced security platform where the learnings from consumers' devices work for the benefit of all the users themselves. So, if we find, for example, a vulnerability in one consumer device in one home and we know there are other users that own the same device, we push the mitigation before it even has the chance to attack the other devices. “ 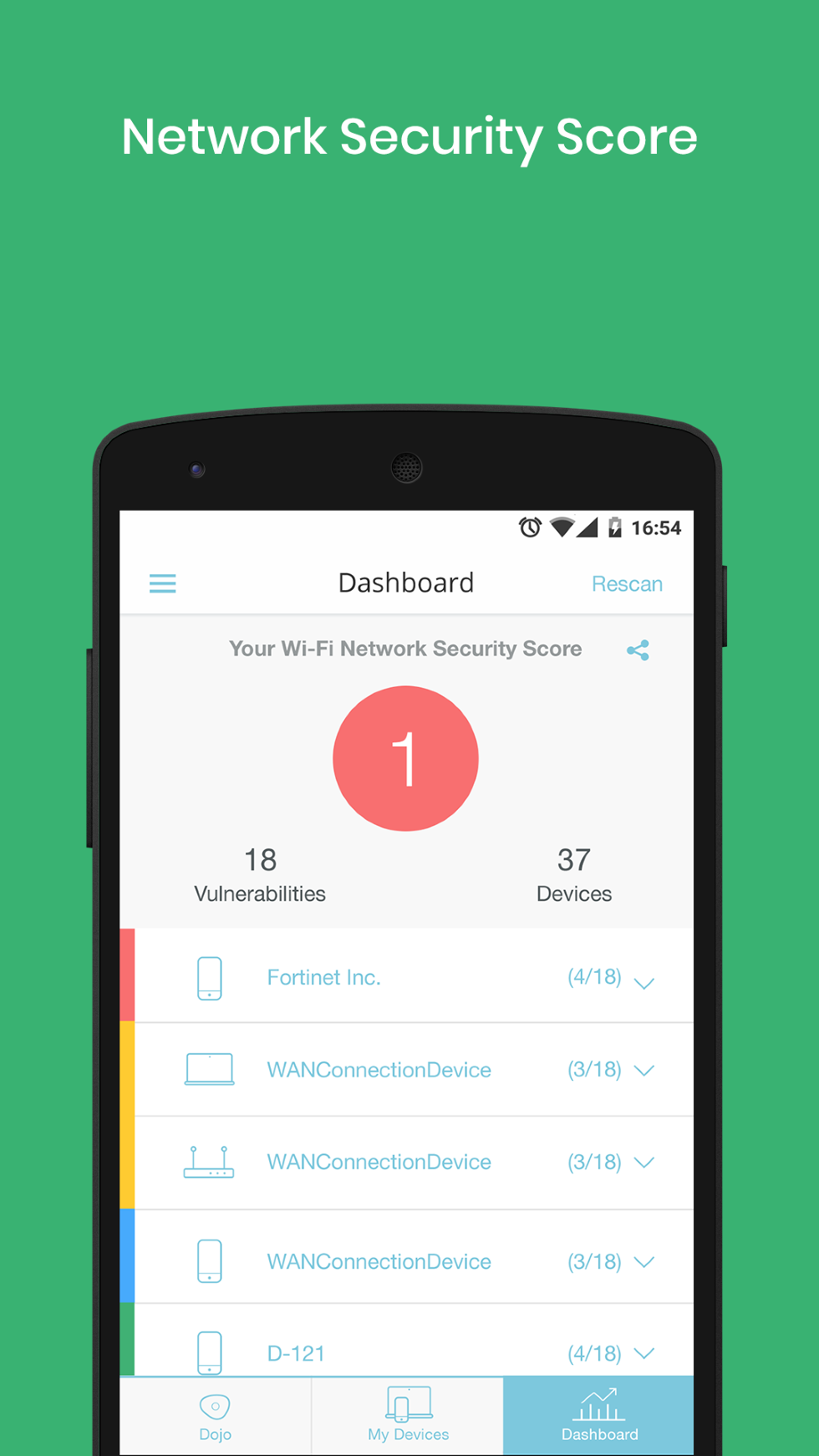 The company now has a new product, Dojo Intelligent IoT Vulnerability Scanner, a free-to-use mobile app that scans all of the IoT devices connected to your home Wi-Fi network — laptops, web cameras, smart locks, smart alarms, Philips Hue Lights, Amazon Echo, routers, and more — and detects which IoT devices are at the greatest risk of cybersecurity flaws. Available on iOSand Android, the Dojo Intelligent Scanner app performs security risk assessments by scanning and analyzing vulnerabilities at the device level, and then provides a Network Security Score that predicts the likelihood of a significant breach in the user's Wi-Fi network.

According to Yossi,"It gives you a pretty good view of what's connected, and you can easily see if these are your devices or not. But, that's not enough. Seeing devices is not enough to know which are vulnerable to cyber attacks. Thus, the app assesses one by one and finds all the existing vulnerabilities caused actively by the built-in software in the app and by mapping the true unknown vulnerabilities for those devices."

He notes that most people have no idea what devices they have on their network, "Sometimes, you forget even when you collect a dead device. Even, assuming these are all your devices, right? What about other devices in your network that you don't really own? It could be your neighbor or anyone just using your home network. "

It's terms of marketing, it's very clever. The app can tell people the status of their network, and if the user wants to protect their network, they can purchase Dojo. One of the biggest problems with connected devices is security. These real-life issues need to be addressed, especially by manufacturers who still haven't built security protocols into their devices. Until devices are built with security protocols, smart home owners need to take responsibility for their own security.