Below is a list of words used in the Internet of Things:

Internet of Things (IoT): The first time the term Internet of Things was officially recognized was in 2005, when the ITU Internet Reports 2005 talked about it. The Internet of Things is an ecosystem where objects are connected together to exchange data. The system's complexity doesn't matter. The important aspect that identifies an object is its capability to connect to the network and exchange information.

Industrial Internet of Things (IIoT): We define the IIoT as the Internet of Things as applied to industrial systems. IIoT is a set of technologies and strategies derived from IoT and applied to industrial production systems. For example, IIoT can be used to monitor a production system so that we assure higher quality levels. IIoT promises to have a large impact on production systems. The idea that stands behind IIoT is using smart machines with sensors to improve the product quality and the efficiency. An important aspect is represented by Machine-to-Machine (M2M) technology. 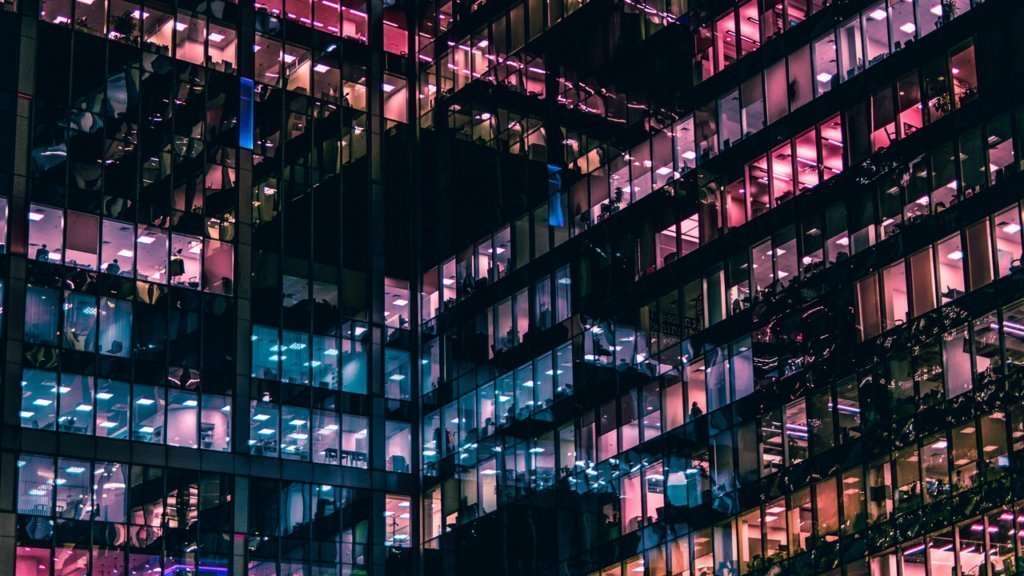 IoT gateway: A gateway is, conceptually, an object that connects several devices to the cloud. Devices can be placed in different areas and, instead of connecting directly to the cloud, they use a gateway to connect to it. A gateway can provide protocol translation features. For example, a gateway connects to the devices using a low power protocol and sends and receives data from the cloud using a different protocol. Moreover, a gateway can enforce security, providing an encryption mechanism.

IoT board: A board is an MCU (microcontroller unit) that provides set a set of features to connect sensors, actuators, and so on. Usually, they can connect to the Internet natively or we can add a shield on top to extend their features. For example, Arduino boards are widely used in IoT prototyping. There are boards with different features and specifications and we have to select the right one according to our needs and use case.

MQTT: MQTT is an emerging protocol widely used in IoT. We have discussed it several times on this blog. It is a lightweight, message-oriented protocol. It decouples the sender of the information from the receiver using a broker that behaves as a message router. If you want to know more about it, delve into MQTT. Find out more about IoT protocols.

LoRaWAN: The LoRa Alliance maintains a protocol called LoRaWAN t— Low Power Wide Area Newtork — built for the Internet of Things. It enables interoperability without using complex systems. LoRa uses a star network topology based on gateways that permit message flow from devices to the central server. While the gateways are connected using standard IP connections, the devices use a single-hop wireless network to connect to the gateways. The connection between the devices and the gateways take place using different frequency channels and data rates. For more information, read the LoRaWAN official documentation.

SigFox: A company that has created a proprietary network that connects objects using a low power network. Nowadays, this network is gaining momentum and it is getting widespread. It uses the ISM (Industrial Scientific Medical) radio band. The ultra narrow-band waves pass through solid objects using low power. Find out more about SigFox.

At the end of this post, you hopefully know new IoT terms that can be useful to understanding the Internet of Things.