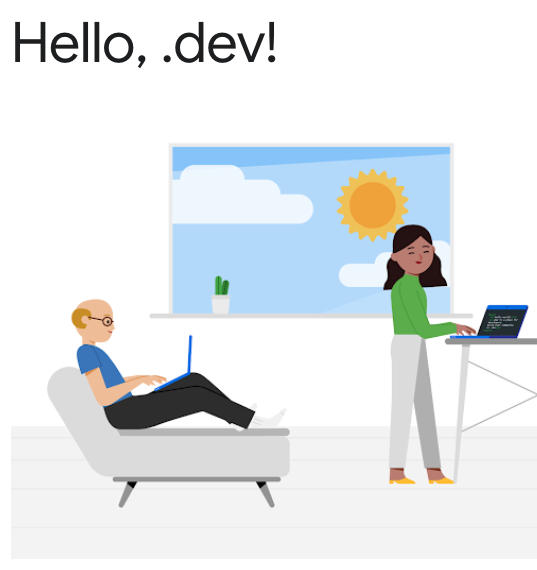 Look, we know a bunch of you were pretty miffed at us when we bought the rights to the .dev gTLD a few years back. We get it; it put more than a few of you in a bind when you went to load your testing sites only to have a frowny face stare back at you. Yes, it was kind of a #$%^ move. And then when you found out we would be keeping it entirely to ourselves for our own branded initiatives, we understand if it made you feel like the bullied kid on the playground who had just had his lunch money stolen. We know we can come off sometimes like that guy – you know, the one who looks years older than everyone else (because he probably is) and takes whatever he wants to because, well, he can.

We really do want to make it up to you, though. Honest. That’s why we’ve decided to give it back. Well, for the reasonable price of thousands of dollars, you can purchase your very own .dev site to truly show off your developer chops. You’ve earned it!

Ok, now that we’ve had a little fun, we actually would like to encourage you to check out Google’s release of the .dev TLD. There are a lot of cool companies that have already signed on, and it really may be a great way for you to secure the perfect domain name for your next endeavor. No hard feelings, Google, right? You know we love you and can’t live without you. xoxo