This article was excerpted from Secrets of the JavaScript Ninja, 2nd ed.

In a large number of real-world problems, we often have to deal with collections of distinct items (meaning that each item cannot appear more than once), the so called Sets. Up to ES6, this was something that you had to implement yourself, by mimicking them with standard objects. For a very crude example, see the following listing.

Listing 1 shows a very simple example of how sets can be mimicked with objects. We use a data storage object data, for keeping track of our set items, and we’ve exposed three methods: the has method, which checks whether an item is already contained within our set; the add method, which adds an item, only if the same item is not already contained, and the remove method, which removes an already existing item from the set.

However, this is a poor doppelganger, as with maps, you cannot really store objects, only strings and numbers, and there’s always the risk of accessing prototype objects. For these reasons, the ECMAScript comity has decided to introduce a completely new type of a collection Sets.

Note that sets are a part of the ES6 standard. For current browser compatibility, see: https://kangax.github.io/compat-table/es6/#test-Set.

In listing 2, we use the built-in Set constructor to create a new ninjas set that will contain distinct ninjas. If we don’t pass in any arguments, an empty set will be created. We can also pass in an array, as we did in this example, which will prefill the set for us.

As we already mentioned, sets are collections of unique items, and their primary purpose is to stop us from storing multiple occurrences of the same object. In our case, this means that "Hattori", which we tried to add twice, will only be added only once.

Every set has a number of methods accessible from it. For example, the has method checks whether an item is contained in the set

and the add method is used to add unique items into the set:

If we are curious about how many items are there in a set, we can always use the size property.

Similar to maps and arrays, since sets are also collections, so there’s nothing stopping us from iterating over them with a for…of loop. As you can see in the following figure, the items are always iterated over in the order in which they were inserted. 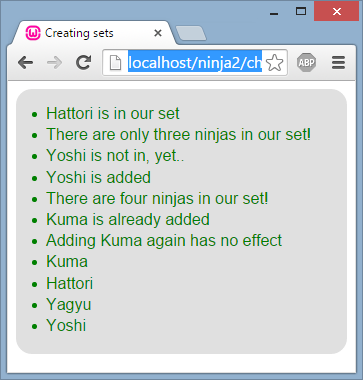 Figure 1 Running the code from listing 2 produces the following output. The items in a set are always iterated over in the order in which they were inserted.

Now that we’ve gone through the basics of sets, let’s visit some common operations on sets: unions, intersections, and differences.

The first operation that we’re going to study is union. Simply put, a union of two sets A and B, creates a new set which contains all elements from both A and B. Naturally each item cannot occur more than once in the new set.

Listing 3 Using sets to perform a union of collections

In listing 3, we first create an array of ninjas and an array of samurai. Notice how Hattori is leading a very busy life; samurai by day, and a ninja by night. Now imagine that we need to create a collection of people that we can call to arms if a neighboring daimyo decides that his province is a bit cramped. We’ll create a new set of warriors that will include all ninjas and all samurai. However, since Hattori is in both collections, we want to include him only once, it’s not like two Hattoris will respond to our call.

In this case, sets are perfect! We don’t need to manually keep track of whether an item has been already included, the set takes care of that by itself, automatically.

When creating this new set, we’ve used the spread operator: [...ninjas, ...samurai] to create a new array that will contain all ninjas and all samurai. In case you’re wondering, Hattori will be present twice in this new array. However, when we finally pass that array to the Set constructor, Hattori will be included only once, see the following figure. 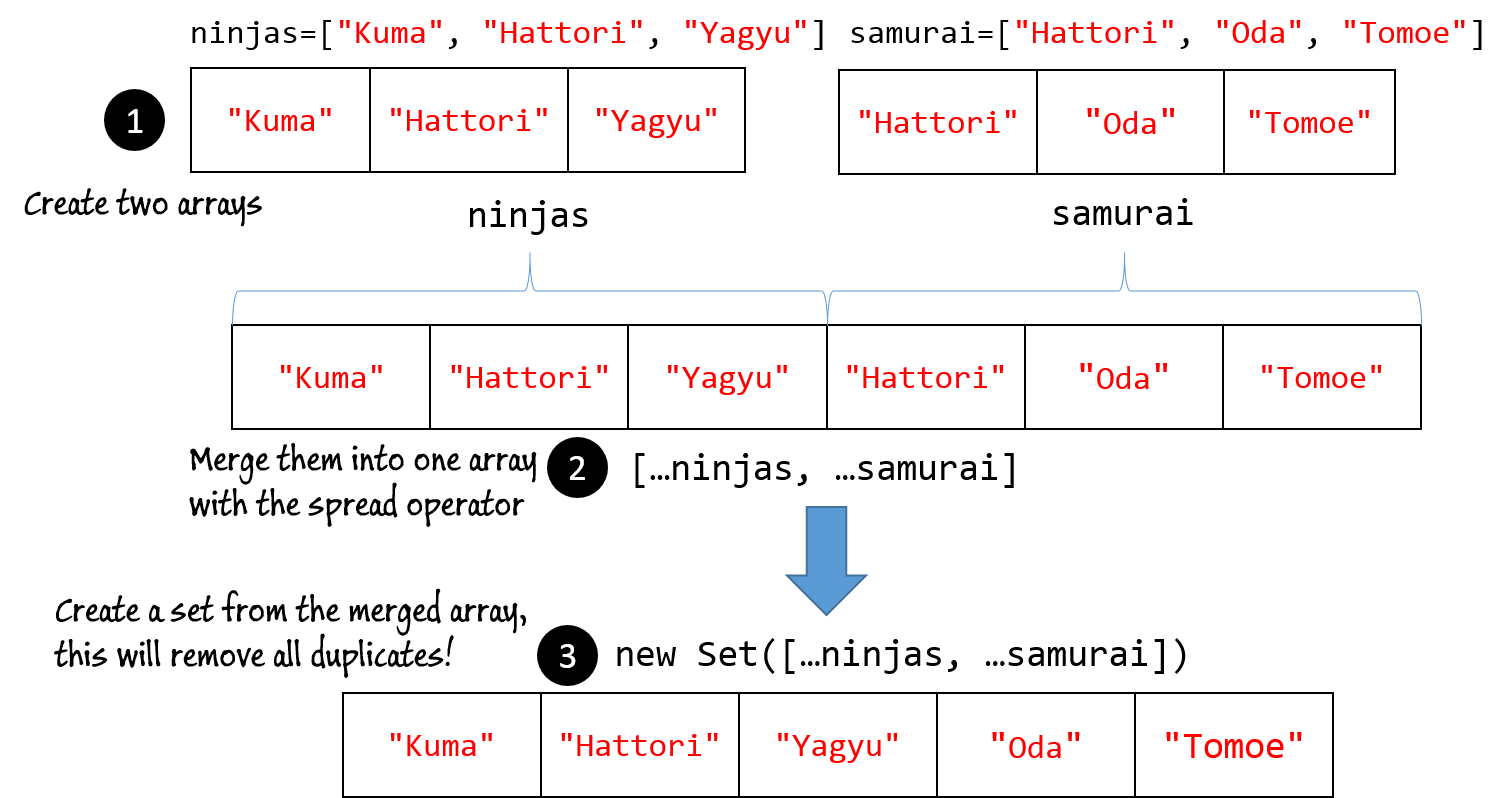 Figure 2 A union of two sets keeps the items from both collections (without duplicates, of course)

The second operation that we’ll explore is the intersection of two sets A and B, that creates a set that contains elements of A that are also in B. In our example, this could be finding out ninjas that are also samurai, see the following example.

The idea behind listing 4 is to create a new set that will contain only ninjas that are also samurai. We’ll do this by taking advantage of the array’s filter method which, as you remember, creates a new array that contains only the items that match a certain criterion. In our case, that criterion is that the ninja is also a samurai (that it is contained within the set of samurai). Since the filter method can only be used on arrays, we have to turn our ninjas set into an array by using the spread operator:

Finally, in the end, we check that we’ve found only one ninja that’s also a samurai, our jack-of-all-trades, Hattori.

The final set operation that we’re going to study is the difference of two sets A and B, that contains all elements that are in set A, but that are not in set B. As you might guess, this is very similar to the intersection of sets, with one small but significant difference. Let’s take a look at the next listing, in which we want to find only true ninjas (and not the ones that also daylight? as samurai):

The only change that we have brought upon is specifying that we care only about the ninjas that are NOT also samurai, simply by putting an exclamation mark (!) before the samurai.has(ninja) expression.

To get an indepth look at other JavaScript features (both old and new) see Secrets of the JavaScript Ninja (use code dzmaras for 39% discount).

Should I Use ECMAScript 2015 Today?

Published at DZone with permission of Josip Maras . See the original article here.