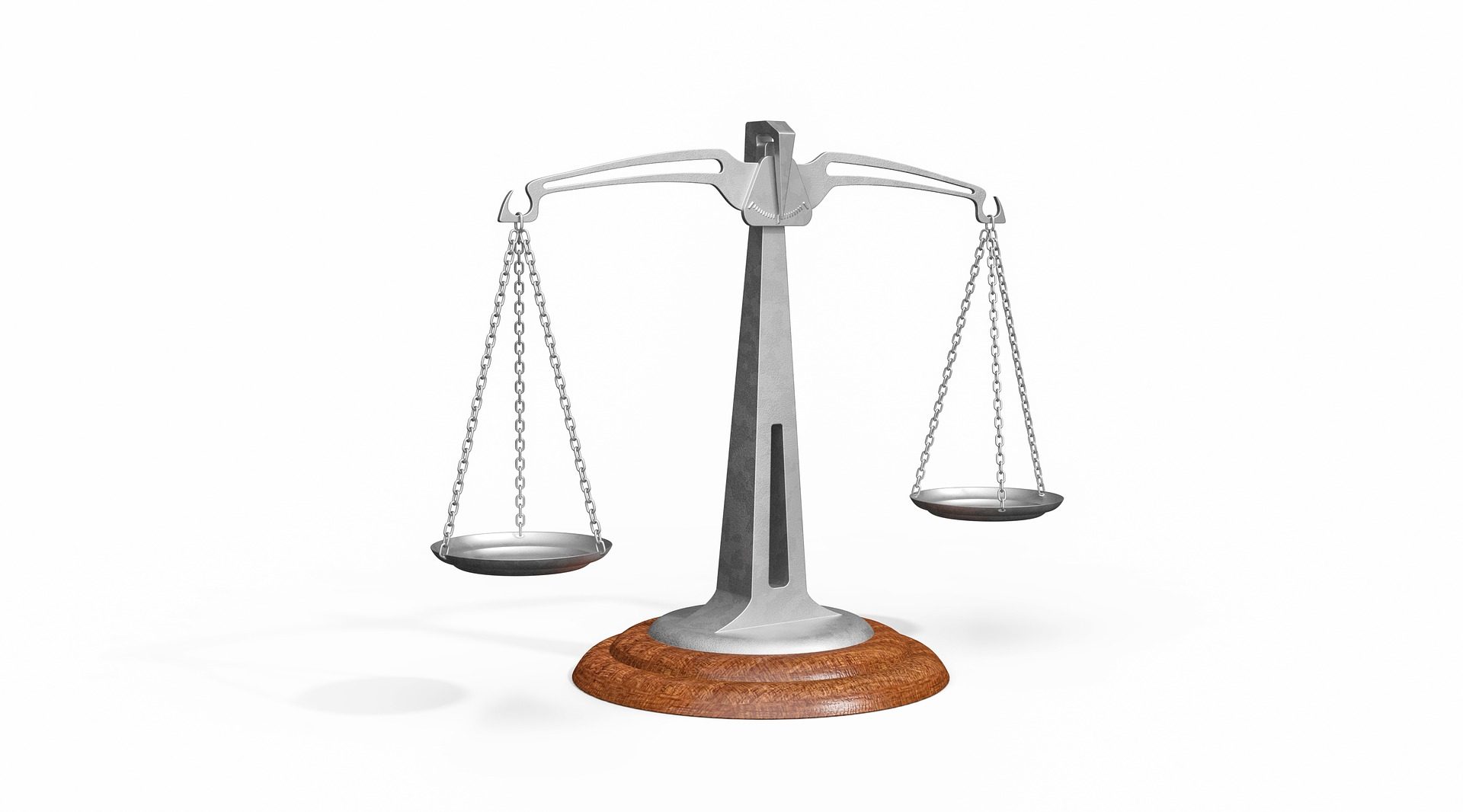 A few months ago, I read a blog post of the title "A New Era for Determining Equivalence in Java?" and it was somehow very much in line with what I developed that time in my current favorite side project Java::Geci.

I recommend that you pause reading here, read the original article, and then return here, even knowing that telling that a sizable percentage of the readers will not come back. The article is about how to implement equals() and hashCode() properly in Java and some food for thoughts about how it should be or rather how it should have been.

You may also like: Working With hashcode() and equals()

In this article, I will provide details for those who did not read the original article, and I will also add my thoughts, mostly how using Java::Geci addresses these problems, and towards the end of my article, how recursive data structures should be handled in equals() and in hashCode(). (Note that the very day I was reading the article, I was also polishing the mapper generator to handle recursive data structures. It was very much resonating with the problems I was actually fixing!)

If you came back, or even if you did not read the original article and/or referenced the JDK letter of Liam Miller-Cushon titled "Equivalence," here, you can have a short summary from my point of view of the most important statements/lessons from those articles:

The JDK letter from Liam Miller-Cushon titled "Equivalence" lists the typical errors in the implementation of equals() and hashCode(). It is worth reiterating these in a bit more detail. (Some text is quoted verbatim.)

What can we do to avoid these errors? One possibility is to enhance the language, as the mentioned proposal suggests so that the methods hashCode() and equals() can be described in a declarative way and the actual implementation, which is routine and cumbersome, is done by the compiler. This is a bright future, but we have to wait for it. Java is not famous for incorporating ideas promptly. When something is implemented, it is maintained for eternity in a backward-compatible manner. Therefore, the choice is to implement it fast, possibly in the wrong way, and live with it forever. Or, we can wait until the industry is absolutely sure how it has to be implemented in the language and then and only that time implement it. Java is following the second way of development.

This is a shortage in the language that comes from language evolution as I described in the article Your Code is Redundant... A temporal shortage that will be fixed later, but as for now, we have to handle this shortage.

One answer to such shortage is code generation, and that is where Java::Geci comes into the picture.

Java::Geci is a code generation framework that is very well fitted to create code generators that help reduce code redundancy for domain-specific problems. The code generators run during unit test execution time, which may seem a bit later, as the code was already compiled. This is, however, fixed with the working that the code generating "test" fails if it generated any code and executing the compilation and the tests the second time will not fail anymore.

Side note: This way of working may also be very familiar to any software developer: let's run it again, it may work!

This solves all but one of the above problems, assuming that the generated code is well-behaving. That only one problem is that whenever the code is updated, it will not run the code generator again to update the generated code. This is something that IDEs can hardly compete with Java::Geci. It is more steps to set up the Java::Geci framework than just clicking a few menu items. You need the test dependency; you have to create a unit test method; and you have to annotate the class that needs the generator, or as an alternative, you have to insert an editor-fold  block into the code that will contain the generated code. However, after that, you can forget the generator, and you do not need to worry about any of the developers in your team forgetting to regenerate the equals() or hashCode() method.

Working With hashcode() and equals()