In this tutorial, we will quickly explore some basic to high-level approaches for testing microservice applications built using Kafka. Also, we will learn about the advantages of the declarative way of testing Kafka applications over the traditional/existing way of testing.

For everything explained here, we can find running code examples in the "Conclusion" section of this post.

To keep the tutorial concise, we will demonstrate only the below aspects.

I strongly recommend reading through the Minimum Things We Need To Know For Kafka Testing post before proceeding with this tutorial.

The records, partitions, offsets, exception scenarios, etc. keep on changing, making it difficult to think in terms of what to test, when to test, and how to test. 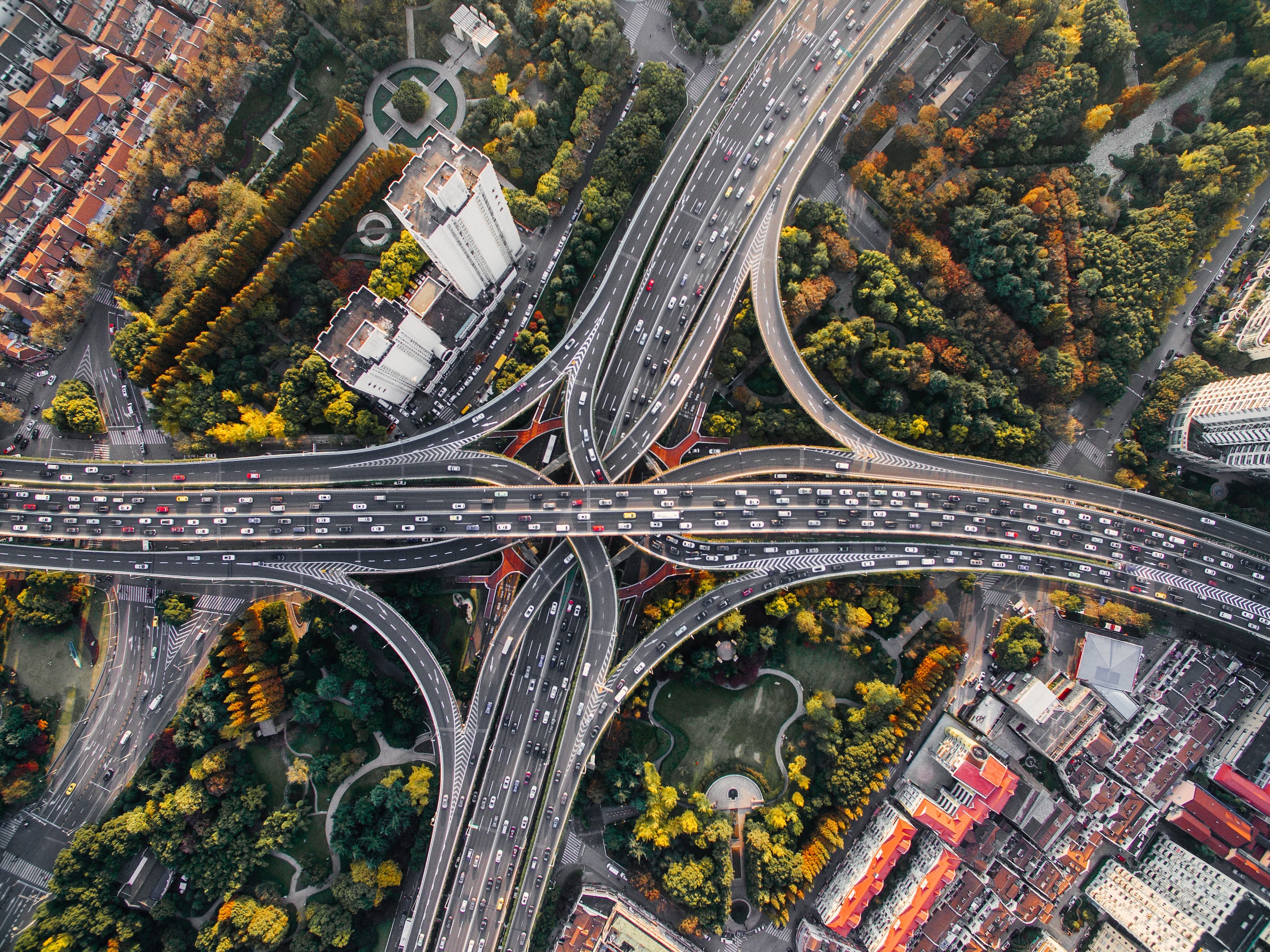 We can go for an end-to-end testing approach which will validate both producing, consuming, and DLQ records as well as the application processing logic. This will give us good confidence in releasing our application to higher environments.

We can do this by bringing up Kafka in dockerized containers or by pointing our tests to any integrated test environment somewhere in our Kubernetes-Kafka cluster or any other microservices infrastructure. 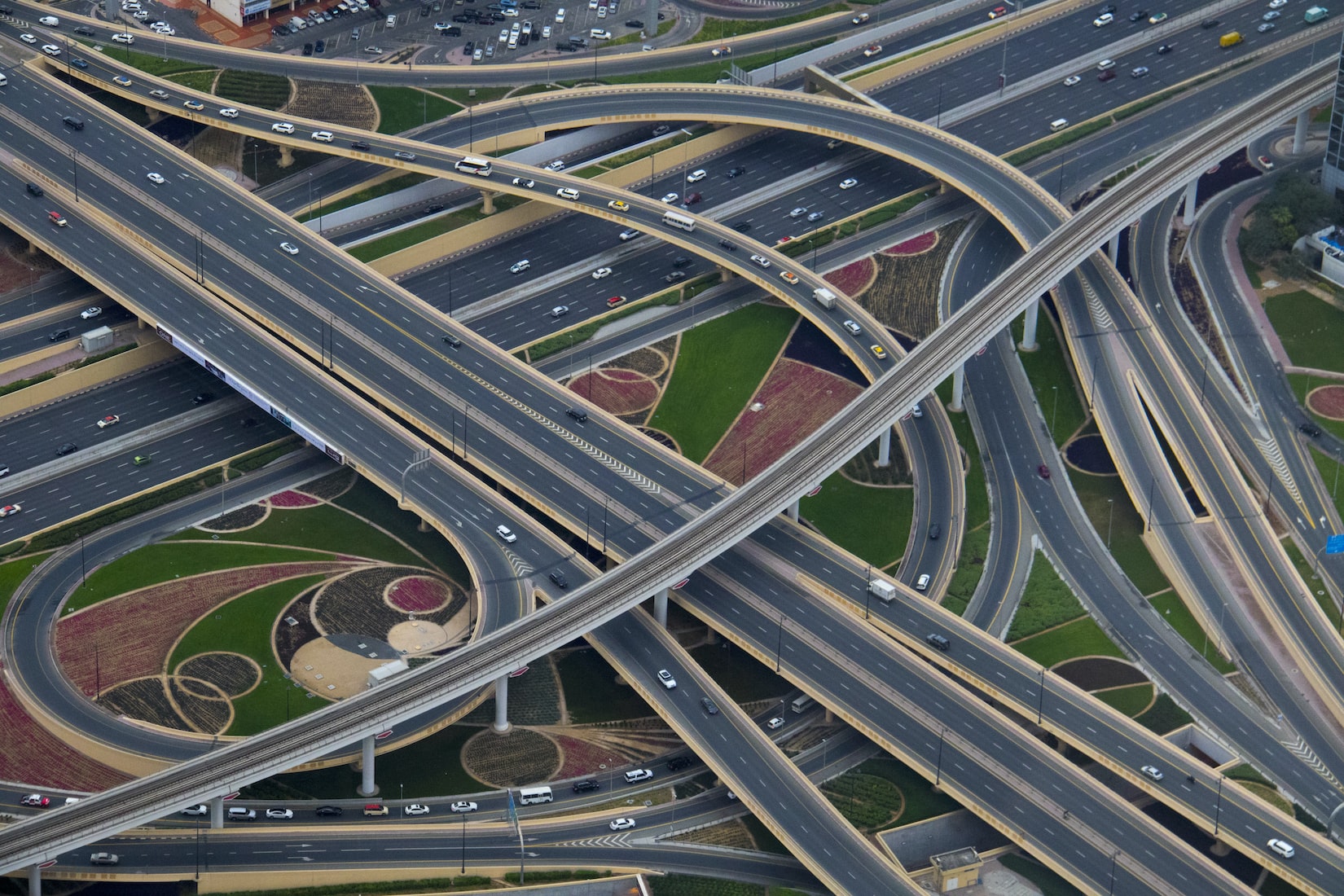 When we produce a record to a topic we can verify the acknowledgment from a Kafka broker. This verification is in the format of recordMetadata.

For example, visualizing the "recordMetaData" as JSON(or YAML) would look like:

When we read or consume from a topic we can verify the record(s) fetched from the topics. Here we can validate/assert some of the metadata too, but most of the time you might need to deal with the records only (not the metadata).

There may be times, for instance, that we validate only the number of records, i.e. the size only, not the actual records

For example, visualizing the fetched "records" as JSON would look like below:

You need to enable "showRecordsConsumed": true

The full record(s) with the meta-data information looks like what we've got below, which we can also validate/assert if we have a test requirement to do so.

In the same end-to-end test, we can perform two steps like below for the same record(s):

7. Challenges With the Traditional Style of Testing

In the first place, there is nothing wrong in with the traditional style. But it has a steep learning curve to deal with when it comes to Kafka brokers.

For instance, when we deal with the brokers, we need to thoroughly get acquainted with the Kafka Client APIs, e.g. Key-SerDe, Value-SerDe, Time-Outs while record Poolings, commitSyncs, recordTypes, etc., and many more things at the API level.

For functional testing, we don't really need to know these concepts at the API level.

Our test code gets tightly coupled with the client API code. This means we introduce many challenges in maintaining the test suites along with the bespoke test framework code built inhouse.

8. Advantages of the Declarative Style of Testing

To draw a simile, the interesting way 'docker-compose' works is called the "Declarative Way." We tell the Docker Compose framework (in a YAML file) to spin up certain things at certain ports, link certain services to other services, etc., and things are done for us by the framework. We can drive our tests also in similar declarative fashion, which we are going to see in next sections.

How neat is that? Just think how much of a hassle it would be if we had to write code/shell scripts for the same repetitive tasks.

In the declarative style, we can completely skip the API level that deals with brokers and only focus on test scenarios. But still, we have the flexibility to use the Kafka Client APIs and to add our own flavors to it.

And that's it. We are done with the test case and ready to run.

Now, looking at the test above, anyone can easily figure out the what scenario being tested is.

At the same time, we used the JSON comparison feature of the framework to assert the outcome at once, therefore, making the tests a lot easier and cleaner.

And, the order of the fields doesn't matter here. The below code is also correct (field order swapped).

It's super easy. We just need to point our JUnit @Test method to the JSON file. That's it really.

Also, we can use the Suite runner or Package runner to run the entire test suite.

Please visit these RAW and JSON examples and explanations.

We learned in the above section how to produce a record and assert the broker response/acknowledgment.

But we don't have to stop there. We can go further and ask our test to assert the "recordMetadata" field-by-field to verify it was written to the correct "partition" of the correct "topic" and much more, as shown below.

That's it. In the above "assertions" block, we finished comparing the expected vs. actual values.

Note: The comparisons and assertions are instantly done. The "assertion" block is instantly compared against the actual "status" and "recordMetadata" received from the Kafka Broker. The order of the fields doesn't really matter here. The test only fails if the field values or structures don't match.

Similarly, to write a "consumer" test, we need to know:

The above 'request' means to do nothing but consume without doing a 'commit'.

Or we can mention in our test to do certain things while consuming or after consuming the records.

Visit this page for All configurable keys - ConsumerLocalConfigs from the source code.

Visit the HelloWorld Kafka examples repo to try it at home.

These config values can be set in the properties file globally to all the tests, which means it will apply to all the tests in our test pack. Also, we can override any of the configs for a particular test or tests inside the suite locally. Hence it gives us flexibility for covering all kind of test scenarios.

Well, setting up these properties is not big deal and we have to do this to externalize them anyway. Hence, the simpler they are maintained, the better for us! But we must get an idea of what goes inside them.

We will discuss this in the coming sections.

Most of the time in a microservices architecture, we build applications using RESTful services, SOAP services (probably legacy), and Kafka.

Therefore, we need to cover all API contract validations in our end-to-end test scenarios, including Kafka.

But it's not a big deal as, after all, nothing changes here, except we just point our "url" to the HTTP endpoint for our REST or SOAP service, then manipulate payload/assertions block accordingly. That's it really.

If we have a usecase:

Kafka call - We send an "Address" record with id "id-lon-123" to the "address-topic," which eventually gets processed and written to  the"Address" database (e.g. Postgres or Hadoop). We then assert the broker acknowledgment.

REST call - Query (GET) the "Address" REST API by using "/api/v1/addresses/id-lon-123" and assert the response.

Easy to read! Easy to write!

Field  values are reused via JSON path instead of hardcoding. It's a great time saver!

2. And for the JSON record, we mention it in the same way:

Note: The "value" section has a JSON record this time.

14. Kafka in a Docker Container

Ideally, this section should have been at the beginning. But, what's the point of just running a docker-compose file without even knowing the outcome of it? We can find it here to make everyone's life easy!

We can find the docker-compose files and the step-by-step instructions below.

In this tutorial, we learned some of the fundamental aspects of Kafka testing in a declarative way. Also, we learned how easily we can test microservices involving both Kafka and REST.

Using this approach, we have tested and validated clustered Kafka Data Pipelines to Hadoop as well as Http REST and SOAP APIs deployed in Kubernetes orchestrated pods. We found this approach very, very straight forward and reduced complexity to maintain and promote the artifacts to the higher environments.

With this approach, we were able to cover a lot of test scenarios with full clarity and find more defects in the early stages of the development cycle, even without writing any test code. This helped us to build up and maintain our regression pack in an easy and clean manner.

The complete source code of these examples of the repo GitHub (Try at Home) are given below.

To run any test(s), we can directly navigate to their corresponding JUnit @Test, under 'src/test/java'. We need to bring up Docker with kafka prior to clicking any Junit tests.

If you found this page helpful for testing Kafka along with HTTP APIs, please leave a "star" on our Open Source code repo GitHub!