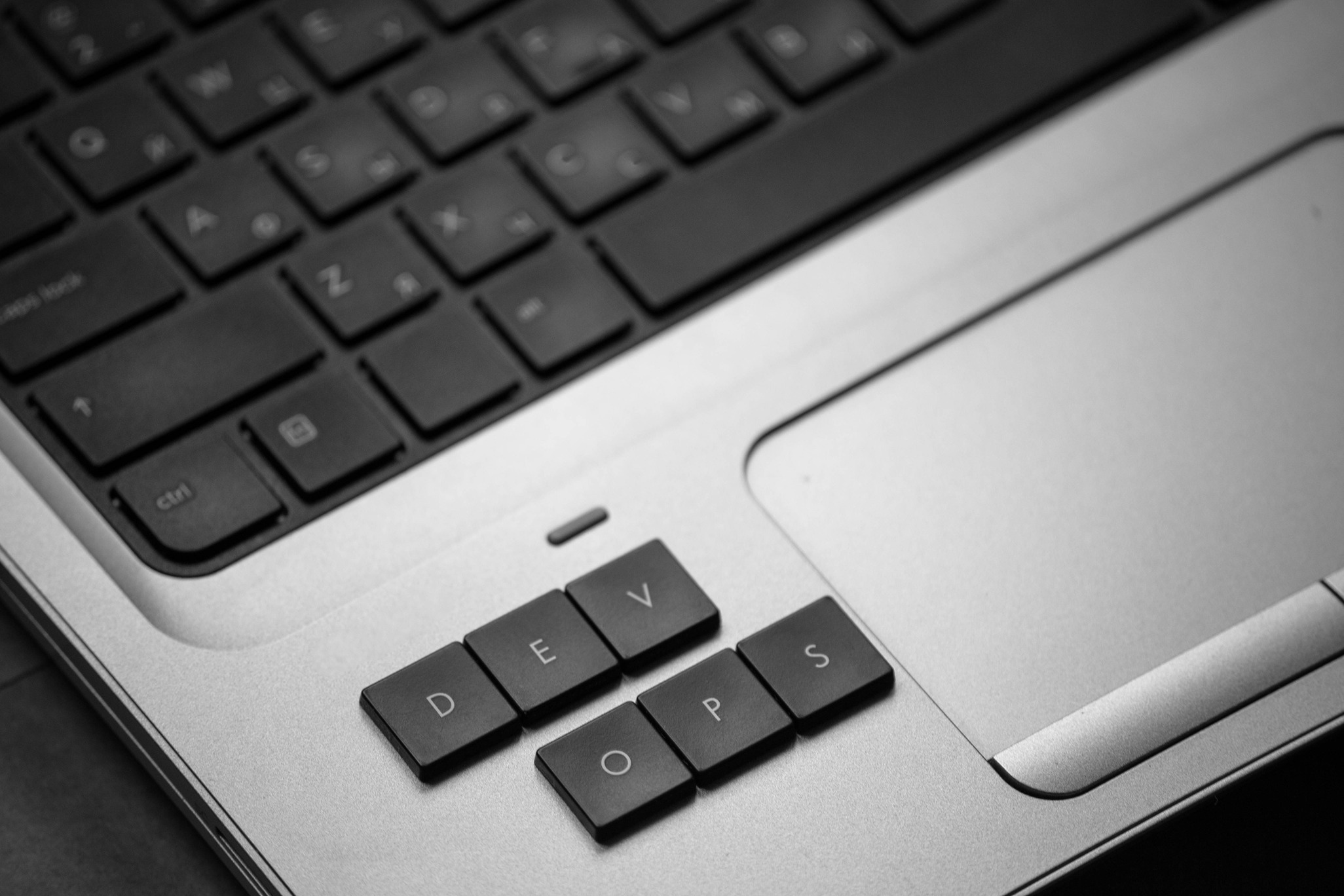 In the tech world, DevOps is a word frequently tossed around to describe the blending of development and operations teams. It’s a melting pot where engineers work in tandem across the application lifecycle, revamping the typical "silo" framework. Adopting this model requires a necessary change of antiquated company culture to dismantle and reorganize the traditional structure, ultimately reducing operational inefficiencies. Once optimized, these DevOps teams produce benefits like increased speed and reliability, rapid delivery and scaling ability, and improved collaboration and security.

Typically, this philosophy is hailed as a superior organizational approach; however, Uri Zaidenwerg voices a different opinion in his article "Why DevOps Will Cease to Exist." In his article, Uri, a DevOps engineer himself, begins by briefly summarizing what the path to becoming a DevOps engineer looks like. Following this career outline, he identifies what he sees as "signs of the end" for DevOps engineers before forecasting his prophecy.

Given that DevOps is a relatively new organizational methodology, most engineers don’t have explicit education in the subject. Uri posits that most developers get into software development to develop software and don’t have training in core DevOps strategies, like scaling, networking, and virtualization. Because of this lack of functional knowledge in the area, organizations need DevOps experts.

Despite this demand for expertise, Uri discusses how automated services affect the demise of DevOps. He asserts that DevOps is becoming more automated, leading to fewer jobs for DevOps engineers. He also postulates that the cloud-native model is becoming the preferred method for business services. The launching of PaaS, SaaS, and IaaS products substantially simplifies required maintenance, never mind serverless services which negate the need for maintenance altogether. He explains that although the number of engineers is growing, the availability of jobs is dwindling due to the automation of application development.

Will automation take a front seat in the DevOps world? Yes, according to DevopsCurry on Medium. Autonomous techniques generate autonomous output across the application development lifecycle, leading to a reduction of error for greater productivity. Software no longer just supports businesses but becomes an integral part, requiring a significant reduction in operational inefficiencies to improve logistics, communications, and operations. However, as errors are reduced, DevOps teams have more time to drive efficient innovations and respond to changing technologies.

Rather than automation taking over all fronts and running technology companies, it will be more of a tool in the toolbelt of DevOps engineers, maximizing speed and efficiency in the development and operations space to help DevOps teams succeed. Operations-minded teams will turn to automation for repeatable tasks that drive consistency across the organization, providing more time to solve the next set of problems and further progress DevOps objectives.

This claim is supported by BusinessWire, who stated that the global DevOps market size is expected to boom, growing by nearly 12.5 billion USD by 2025. Moreover, according to MarketWatch, the DevOps tools market is forecasted to experience 160% growth by 2026, which correlates with the increase in market size. Tools like Git and Terraform increase the flexibility and ease of working across the software development lifecycle, allowing ops-minded people to be proactive and resolve issues before they arise. A truly symbiotic relationship.

It’s important to note that DevOps will evolve: it is a process with continuously shifting goals and expectations. For example, per AppDynamics, there will be a shift to cloud-native application development, mainly due to the pandemic, which placed a greater focus on cloud adoption practices. In line with this shift, application architecture, composition, and definition will change rapidly, resulting in a software security landscape shift. Ultimately, software security will embrace a more risk-based vulnerability approach that builds security services management into the software build-and-delivery pipeline, reports TechBeacon. All of these advancements will further highlight the need for the "ops" in DevOps to ensure all technical aspects are in synchronicity. 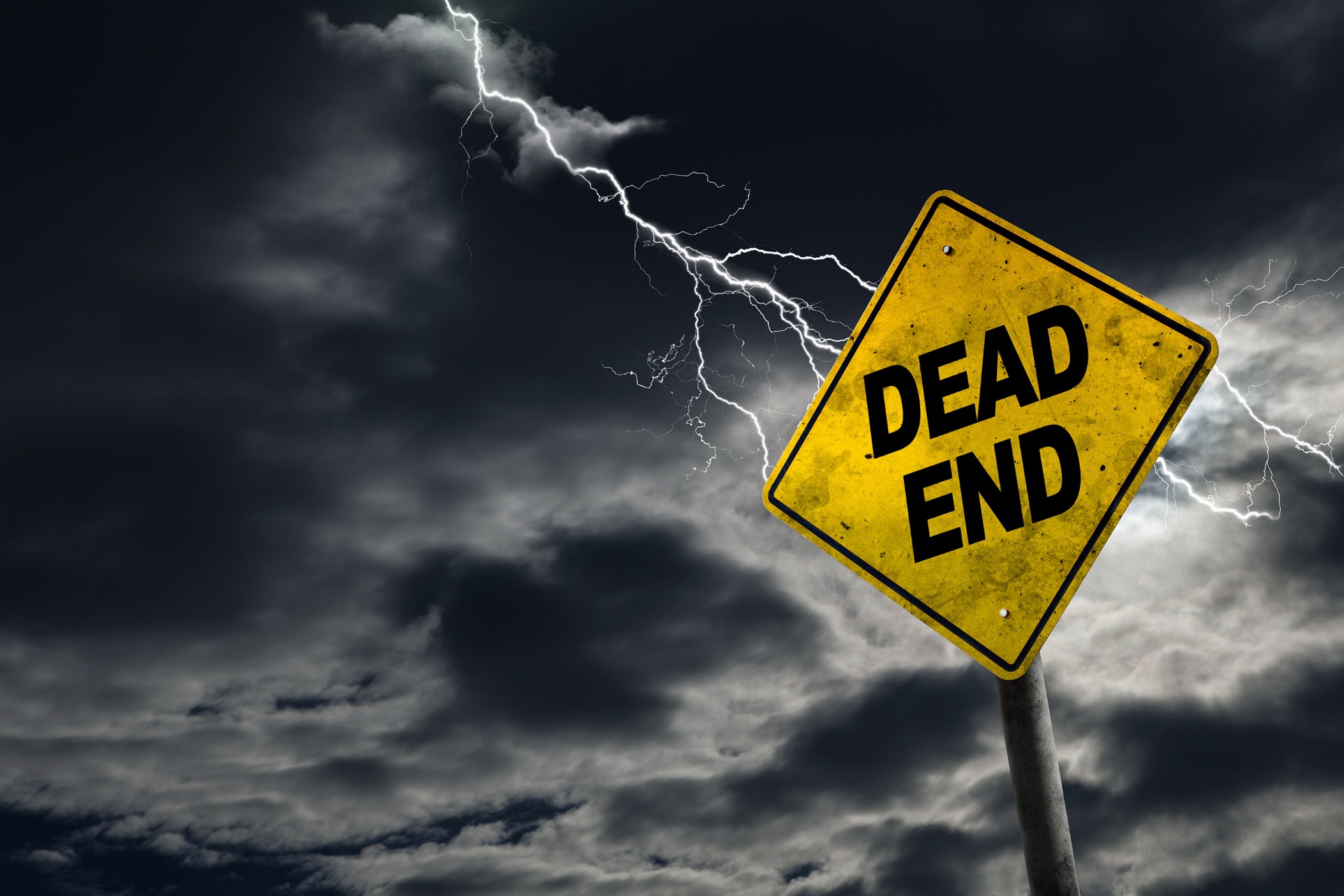 The Fate of DevOps

Uri Zaidenwerg, author of the article "Why DevOps Will Cease to Exist," predicts the (lack thereof) future of DevOps by pointing out that many business services and aspects of application development are becoming automated, leading to DevOps jobs becoming obsolete. While he recognizes that a day will come where all companies will be required to understand and practice DevOps objectives, this understanding would enable companies to allow automation "to do its thing," eliminating the need for DevOps engineers and teams.

Here at stack.io, we disagree. Like technology itself, DevOps will continue to evolve to meet the ever-changing needs of companies; however, it will not cease to exist, but it may change. Traditional functions will see a shift in order for tech companies to stay competitive and respond quickly to market demands. An increase in automation reduces the time needed to deploy new infrastructure for a developer to run their apps on, freeing up developers’ time to funnel their resources into new features and technologies, ultimately leading to new operational problems to solve. With this shift, more opportunities, potential, and space are unlocked to solve these problems, with ops-minded experts at the forefront of the solutions. This is a consistent pattern observed in the industry over the decades.

With this evolution, corporate culture will actually transform in DevOps’ favor, advancing the methodology and increasing the need for ops-minded teams rather than diminishing it. DevOps will experience growth in regards to its technology, processes, and objectives, but this growth just opens more doors for operational improvements. In fact, the future of this job may not even be labeled DevOps, but the "ops" side will continue to endure (and even flourish) in response to the impending evolution.