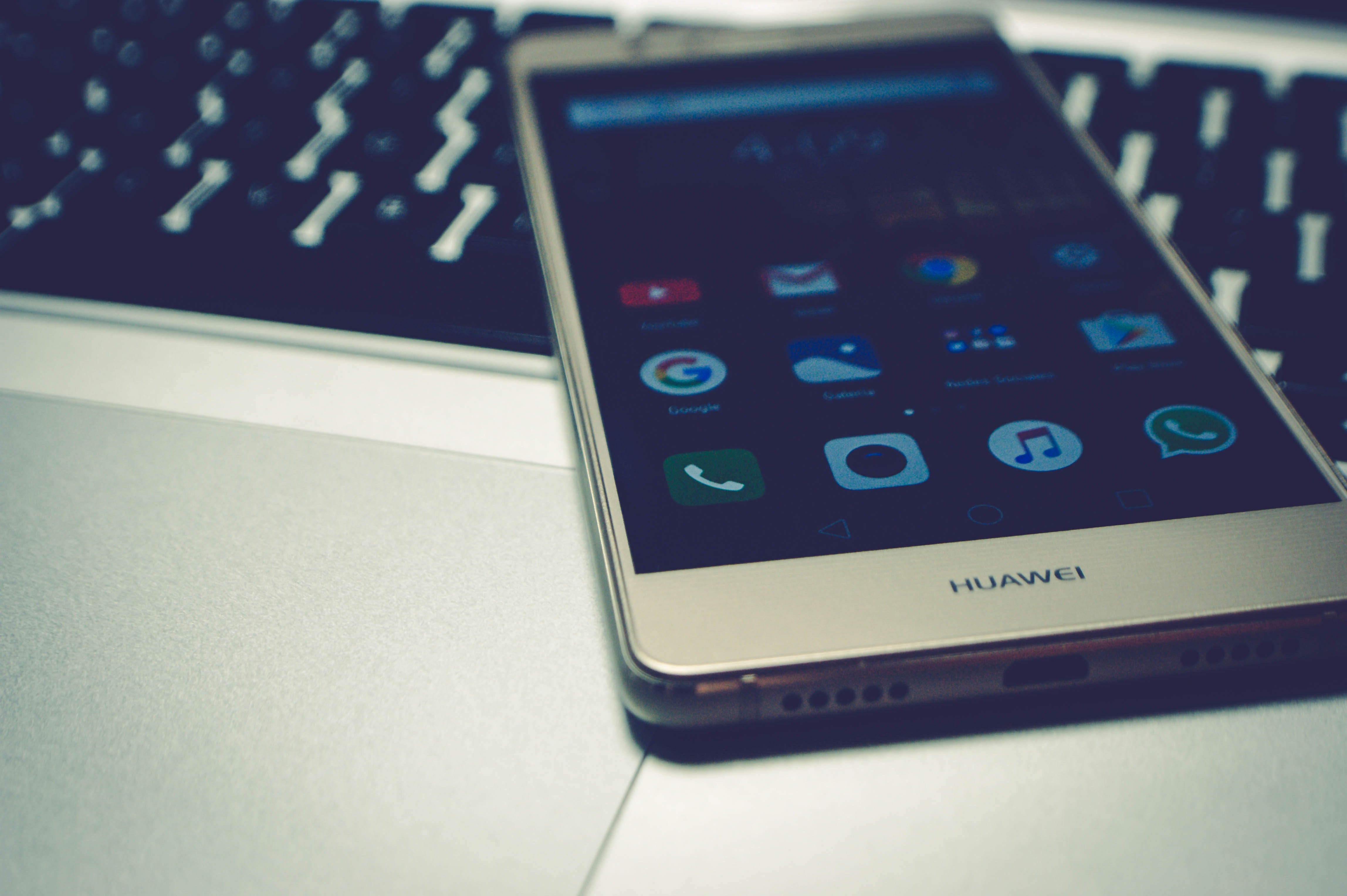 According to The Financial Times, the UK’s National Cyber Security Center now believes that security risks posed by use of Huawei’s telecommunications equipment in the creation of 5G networks – if there are any – can be mitigated. This stance has many speculating whether the UK and other western nations will now welcome the Chinese company to the 5G fray, despite US opposition.

The United States has been at odds with Huawei since 2012, when a House Intelligence Committee called out the company as a security risk due to its close connection with the Chinese government. Indeed, as Tech Crunch reported a few weeks ago, Huawei’s founder and president, Ren Zhengfei, is “a former officer in China’s People’s Liberation Army and the company remains heavily funded by the Chinese government.”

But the argument that the Chinese government could force the company to in effect spy on its American customers struggles to hold water. As the article goes on to explain, “There’s also no public, direct evidence that Huawei is using its equipment to spy on network traffic inside the U.S. or any other country.” The British intelligence report only strengthens this conclusion.

There are also concerns, as Gizmodo explains, that “the Trump administration’s [recent] push to rally other countries against the company” has less to do with actual security fears than it does with using Huawei “as a bargaining chip in a multi-billion dollar trade war with China.” Zhengfei himself argued during an interview with the BBC that spying accusations against his company are “politically motivated.”

We’ll ultimately have to wait and see how this all plays out, but there are certainly many who view Huawei as an indispensable player in the 5G game.

As one columnist for the Australian Financial Review points out, her nation’s own ban of the company’s equipment is essentially untenable. “The telcos want to begin 5G from next year but a stand-alone 5G network is expected to take five to 10 years to fully roll out. In the meantime, the new 5G mobile antennae will still be plugged into the 4G network – often using Huawei's equipment in the case of Vodafone, Optus and TPG.” If telecommunications companies are required to remove this 4G equipment at the beginning of their 5G rollout, she explains, it “would cost [them] billions of dollars and be extremely disruptive to mobile pricing as well as service.”

Huawei Has Some Explaining to Do About Its Buggy Software

5G Infrastructure: Future of Most Disruptive Force in Wireless Connectivity

Our 5G Futures at 5GTechritory