To me, conversational interfaces and the devices/applications that use them are one of the handful of groundbreaking technologies in development.

Why? Because until now, many interfaces made us interact in a way counterintuitive to how we typically interact with people around us. Conversations are a more comfortable, if sometimes more inefficient, way of interacting — and conversational user interfaces (CUIs) allow us to do this.

This year, I attended about half a dozen events and conferences on chatbots and voice assistants and heard over and over again the importance of good writing. Sounds like a great opportunity for enthusiastic and enterprising writers! In this post, I will outline best practices for those interested in dipping their pen into the space.

This post is inspired by a presentation from Andrea Muttoni with some other ideas thrown in. I intend to incorporate these ideas into my own project ideas, including a bot for interacting with documentation. I will present on this topic in a couple of weeks and hope to follow up this post then.

“Put your user first” isn’t a new statement in the tech space, but it’s even more important with CUIs. Before progressing any further, prototype your ideas. The great aspect of CUIs is that this literally involves having conversations with people (with no facial expressions included) and so, in theory, is slightly easier than "traditional" UIs. 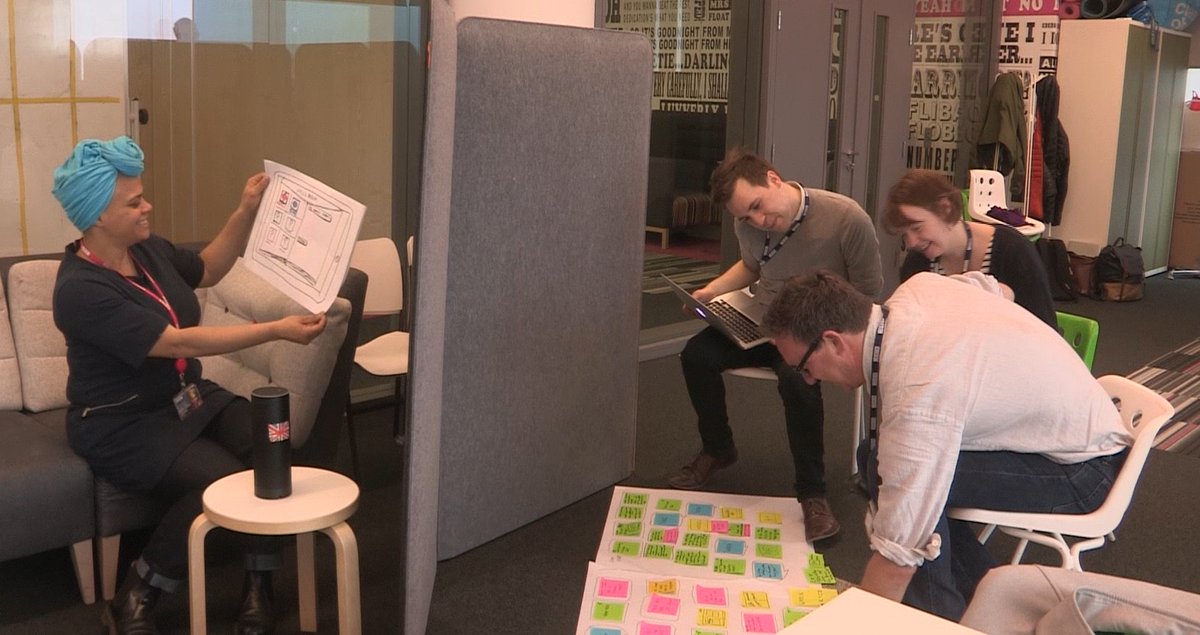 Listen to these conversations and observe what people say when they try to accomplish tasks. This will also help you know if you use case even makes sense with a CUI, as there are a lot that don’t. CUIs aim to replace a traditional UI path with something far simpler such as asking a question. In a lot of cases, web and mobile applications on smartphones have somewhat complicated processes that were simpler before. Flight booking is a classic example. Harnessing the power of modern data-heavy applications with the simpler UI of asking a question is an amazing combination.

For many writers, this involves unlearning a lot of what you know already. We have honed our keyboard skills to produce the best-written words, but we all know and acknowledge that the spoken word is a different form. Our words with CUIs may not be the cleverest way of saying something, but they are the most natural and effective for the medium.

There are also fundamental differences between the ears and the eyes.

Eyes expect uniformity, ears variety. A conversation that sounds the same every time is awkward and frustrating. Think of those times when you’ve interacted with an older machine or an unhelpful person that repeats the same phrase over and again. In your CUI writing, you need to inject variety and different ways of saying and identifying the same meaning. Finding the perfect sentence is no longer enough — you will need a half dozen perfect sentences. These differences can also use user and conversation context for variety.

As humans, we make hundreds of assumptions every day based on the information we receive. But these can be contextually and culturally biased and not always clear to someone else. When designing a CUI, be as clear as possible as to when a user is expected to make an interaction. Don’t hide the interactions in assumptions — directly ask questions and keep conversation snippets brief.

If you have a conversation with a human and they repeatedly forget or ignore information you have already supplied, it’s a frustrating experience. This applies even more to CUIs, computers don’t forget what we tell them, so make sure you use this information. For example, you can use it to skip now unnecessary steps in a flow as you already have the information. Or you can change steps based on information received.

This isn’t a new statement in the world of online writing. We are used to the short attention spans of the online world and are used to tailoring our writing to be as efficient as possible in conveying a point. This applies even more so with CUIs. Humans have even shorter attention spans with our ears, so keep information succinct and as short as is necessary without sounding curt or rude.

CUIs are in their early days and no one is an expert yet, whether it's in using or creating them. Commercial CUIs mostly use cloud infrastructures, which also means that you can gather feedback and learn and release fixes rapidly. Cloud platforms don’t directly offer debugging or logs as part of their core offering, but you can leverage existing tools to store and analyze logs to see what people are trying to say, such as responses to questions.

I will revisit elements of this post in future posts as I learn more about the subject, but in the meantime, I’d love to hear your own thoughts and conversations below.

How Much Does It Cost to Develop a Chatbot Application?

Is Your Chatbot Intelligent Enough to Understand Your Customers?