The Architecture Of Modern Software Development

The architecture of modern software development revolves around the concept of cloud computing to develop cloud-based and multi-cloud applications. These applications also extract all of the advantages that are offered by current technologies like artificial intelligence, machine learning, and big data. The two basic architectures for modern software development are microservices and DevOps.

Microservices, also known as microservice architecture, is a type of cloud-native software architecture that builds the basic structure of an application as a collection of services that can be easily maintained and tested, loosely coupled, can be individually deployed, organized around business capabilities, and are owned by a small team.

Development and operation are the most important roles in properly delivering an application. The deployment process includes analyzing the requirements, designing, developing, and testing the software components or the application framework. Whilst the operation consists of administrative processes, services, and support for the software.

The DevOps architecture uses the concept of agile development and is used for large distributed applications that are hosted on the cloud. If the development and operations teams do not work together, it may cause a delay in the delivery of the application. The DevOps infrastructure helps the teams in increasing their productivity by providing solutions to fix the gap between the teams.

According to Statista’s report, it is predicted that the number of software developers across the globe will reach around 29 million by 2024. From this report, it also became evident that the software development field is working towards making our day-to-day tasks easier.

For instance, vloggers no longer have to put in a lot of effort in editing videos for their personal or professional usage. There are video editing applications like Wondershare Filmora, which have the ability to remove silence in a video and adjust contrast through their AI engine. Such modern time-consuming problems are easily solved through such software which in turn save a lot of our professional time and effort. 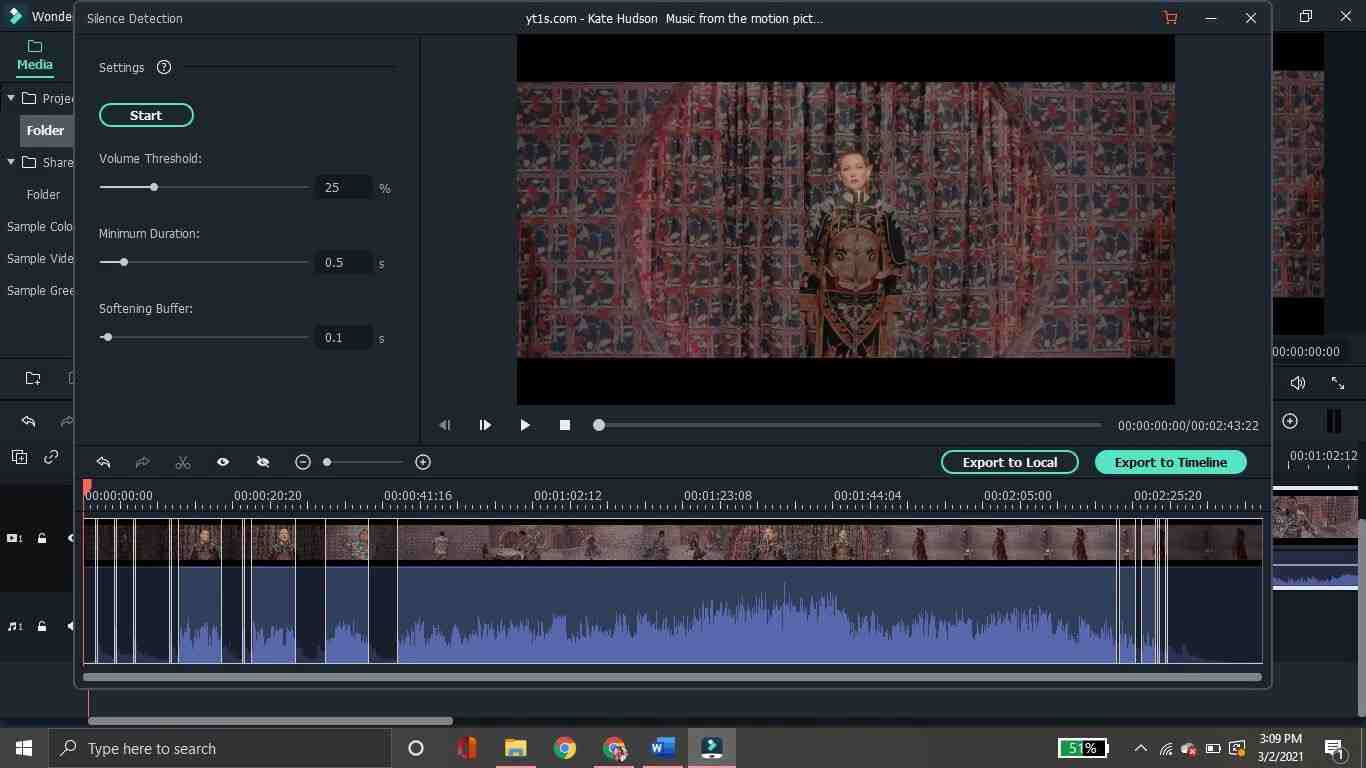 Provided the phase of rapid digital transformation and the advancement in the field of emerging technologies, the software development industry will be contributing towards various innovations in the upcoming years. The modern methods of software development will have a major impact on technology that we come across on a daily basis.

According to Statista, it is found that there are 4.66 billion active internet users across the world. The increase in the number of users will increase the demand for software. With an increase in demand, there is a possibility to invent new applications and products at lower costs.

In terms of business vertical, the cost for creating a startup is multiple times lesser than what it was in the 2000s or earlier. Additionally, implementing services like SaaS could be beneficial for startups in cost-saving in many ways which can otherwise be spent in developing their product.

Software developers are mainly focused on reducing the size of the application while making it absolutely functional. As opposed to traditional applications that were built with huge and heavy packages, modern bite-sized applications use microservices that communicate with over APIs.

This will drive the adoption of API management and the rise of new APIs that can be used in the applications. Even today there are numerous open-source APIs available on the internet. These can be leveraged by freelance developers.

It is practically impossible to completely replace the hardware with software. In the future, the usage of hardware will be minimized and software applications will take the mainstream.

For instance, self-driving cars and trucks will be dependent on hardware components that will be built around sets of software.

The software will be much faster than what they are today. AI-powered software will be capable of anticipating the needs of the users from past events or activities rather than waiting for input from the user.

What the end customer sees and experiences will determine how successful the product is.

The User Experience (UX) is an essential part of a product that helps the software to reach a wide range of audiences. Even a small reliable change in the overall design can provide significant benefits and greater outcomes for the company.

Many organizations and enterprises are working towards automating their business processes. RPA applications can assist humans in performing repetitive tasks like billing and invoices. With a limited workforce and RPA applications, productivity can be exponentially increased. Moreover, human intervention is required only when it is needed.

It is said that in the global market of social media, almost 75% of the companies are already using at least one automation tool for marketing and 58% of the business vendors use automation software to upsell their products.

Companies have been using big data analytics for a while to gain data and insights on the current market trends. In terms of data collection, at present, 2.5 quintillion bytes of data are produced by internet users each day. With the advancement in the field of software development, applications like Hadoop and Apache Spark will become much more effective in analyzing the market precisely.

By 2023, the big data analytics industry is anticipated to generate around $103 billion.

Software development is shifting towards low-code or no-code environments. That is, using predefined AI and ML modules, applications can be developed and deployed faster. This enables people even with no prior coding experience to access the benefits of AI in software development.

The modern software development technologies will change the way of traditional IoT implementations. From building devices integrated with sensors, IoT will be incorporated into building software applications.

Every electronic device that humans interact with can be installed or embedded with IoT devices alongside technologies like AI, ML, and big data. These IoT devices will then be able to provide more insights into complex data through AI and ML tools and predictive analytics.

Blockchain was initially in cryptocurrency like Bitcoin. Later, the distributed ledger technology started to gain momentum in various other industries as well for its unique characteristics like providing data transparency, security, etc...Implementing blockchain in software development will beneficial in eliminating fraud and develop more advanced security features for business transactions.

The global blockchain market is projected to have a worth of $20 billion by 2024. It is also found that 69% of the banks have started experimenting with blockchain technology to make their services more secure, transparent, and seamless.

Creating a global platform can potentially break the geological, cultural, and corporate boundaries. These global platforms create dimensions for limitless opportunities for new innovations. The architectural trends keep evolving frequently. The collaborative framework that is used by open-source communities or freelance developers will stay for a long time till it is capable of solving issues that are not confined to the software level.

In simple terms, a global platform for software development acts as a hub where a large number of people can share and develop their knowledge that could be understood by humans as well as machines.

To have a wider perspective about the software development field, it took 40 years to create the first 500 million applications, but it will only take four years to develop the next 500 million. With machine learning and artificial intelligence appearing in software development tools, people with less to no coding experiences can also be benefitted from this modernization, therefore enabling a far wider pool of people making it one of the world's fastest-growing industries.