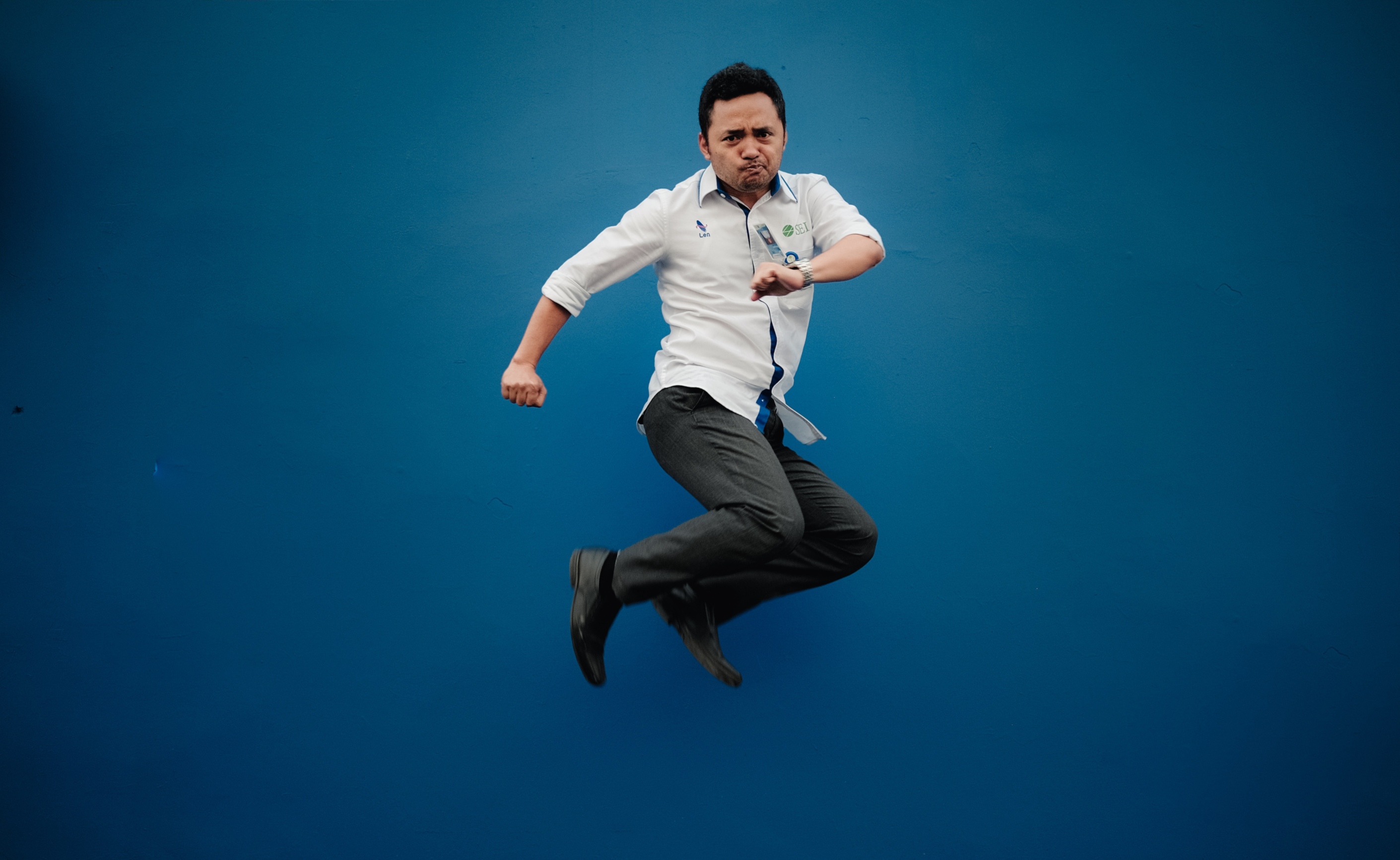 This developer is super pumped. Could it be because his company just adopted a low-code platform?

Developers in IT departments are caught in a serious crunch -- asked to write an ever-increasing number of apps, often given fewer resources than they need, and spending far too much time troubleshooting. This is all while trying to help digitally transform companies. But using a low-code development tool can make their jobs far more satisfying while also making them more effective and efficient. So finds a new survey done by IDC for Appian, "The Impact of Low-code on IT Satisfaction."

As a result of that, developers are not always happy with their jobs. The survey found "more than 50 percent of IT developers report low satisfaction with key aspects of their jobs. They are particularly unsatisfied with their ability to collaborate with other lines of business, and with their opportunities to focus on new, interesting technologies for business transformation."

As for what is the worst parts of their jobs, the most cited complaint was the time they have to spend troubleshooting application issues, followed by time constraints and deadline pressures, time wasted on repetitive coding tasks, a lack of opportunity to work on strategic projects, and having to use outdated or slow technology and tools.

The survey found "IT professionals, specifically developers, architects and engineers are spending too much of their time and effort on maintaining existing applications rather than on creating new applications based on emerging technology that enable digital transformation."

Of developers surveyed by IDC:

IT leaders also believe low-code tools will help solve their problems. The survey concludes: "IT teams, from executives to developers, believe low-code development directly addresses the primary obstacles and pain-points that stand between them and success."