Hello guys, I have an interesting news to share with you today. After a long wait of almost 10 years, Effective Java 3rd edition is finally coming this year.

It will not only cover Java 9 release but also all the changes from Java 7 and Java 8.

In fact,  I am more interested in how existing patterns and practices changes due to massive and powerful tools introduced in Java 8 release e.g. lambda expressions, default methods, Stream API, and notably, new Date and Time API.

There have been some changes with respect to exactly when Effective Java 3rd edition will be available e.g. earlier it was supposed to release in October but now I am hearing 29th December. Anyway, a good thing is that you can still pre-order the book on Amazon and get a discount of 5%.

Well, If you are a Java developer, then I don't think I need to answer this question because Effective Java 2nd edition is one of the best — if not the best — books written for Java devs. Its first edition received praises from James Gosling, the creator of the Java language, who himself said that even he needs this book and encouraged many Java developers to buy it.

I have read Effective Java multiple times since I discovered this book in 2011. Yes, I was very late to discover this great book but after that, there was no looking back.

I have learned a lot from this book with respect to designing APIs, using Java libraries in a correct way, and, in general, professional programming. I strongly recommend this book to all Java developers who have 2-3 years of experience.

Personally, Effective Java and Clean Code shaped the way I do programming. Before that, I wrote code that worked, but those books made my code more maintainable and readable. 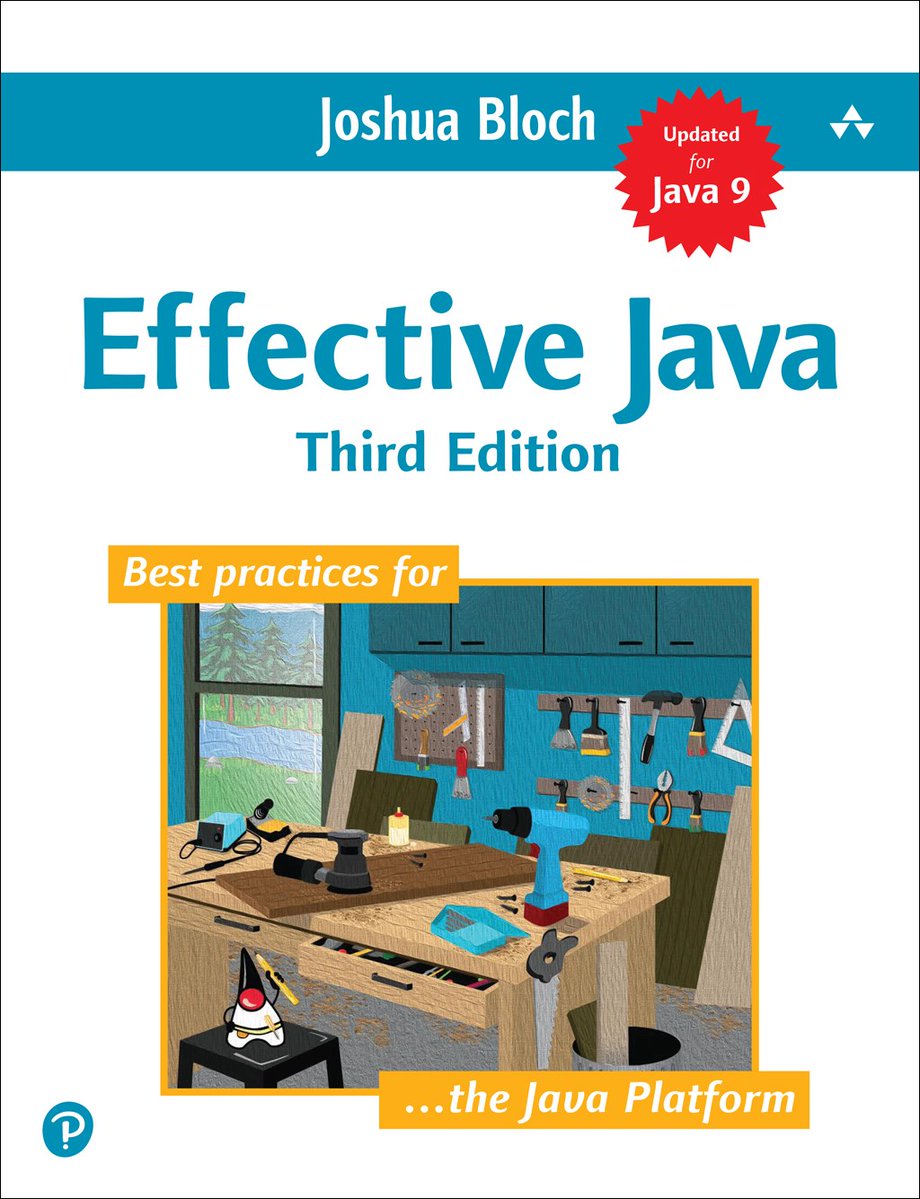 It's one of those books, that is not only full of practical information and best practices, which one can only learn after years of experience, but it's also highly readable. It's one of those rare books where you want to read every single page.

Personally, I think, Joshua Bloch's internal experience with Java API, e.g. collection framework and te Java lang package, along with his great insight on how to do things right using Java make the book great.

In my last post, Is Josh Bloch's Effective Java still relevant the era of Java 8, I discussed that even though the 2nd edition's advice still holds, there are better ways to do those things using newer features introduced in Java 8 — and that book needed to be updated to take account of those features.

In general, programming and architecture have also changed a lot in the last 10 years, and given that many Java developers have high regard for Effective Java, it makes sense to update it with the times to keep it more relevant.

Here are some of the important things you will find in the new edition of Effective Java:

To be honest, I am quite excited about Effective Java 3rd edition and already pre-ordered this book on Amazon because I am 100% sure it will be very difficult to get in the first month because of the anticiation and demand. If you want to avoid disappointment, I suggest you to pre-order too.