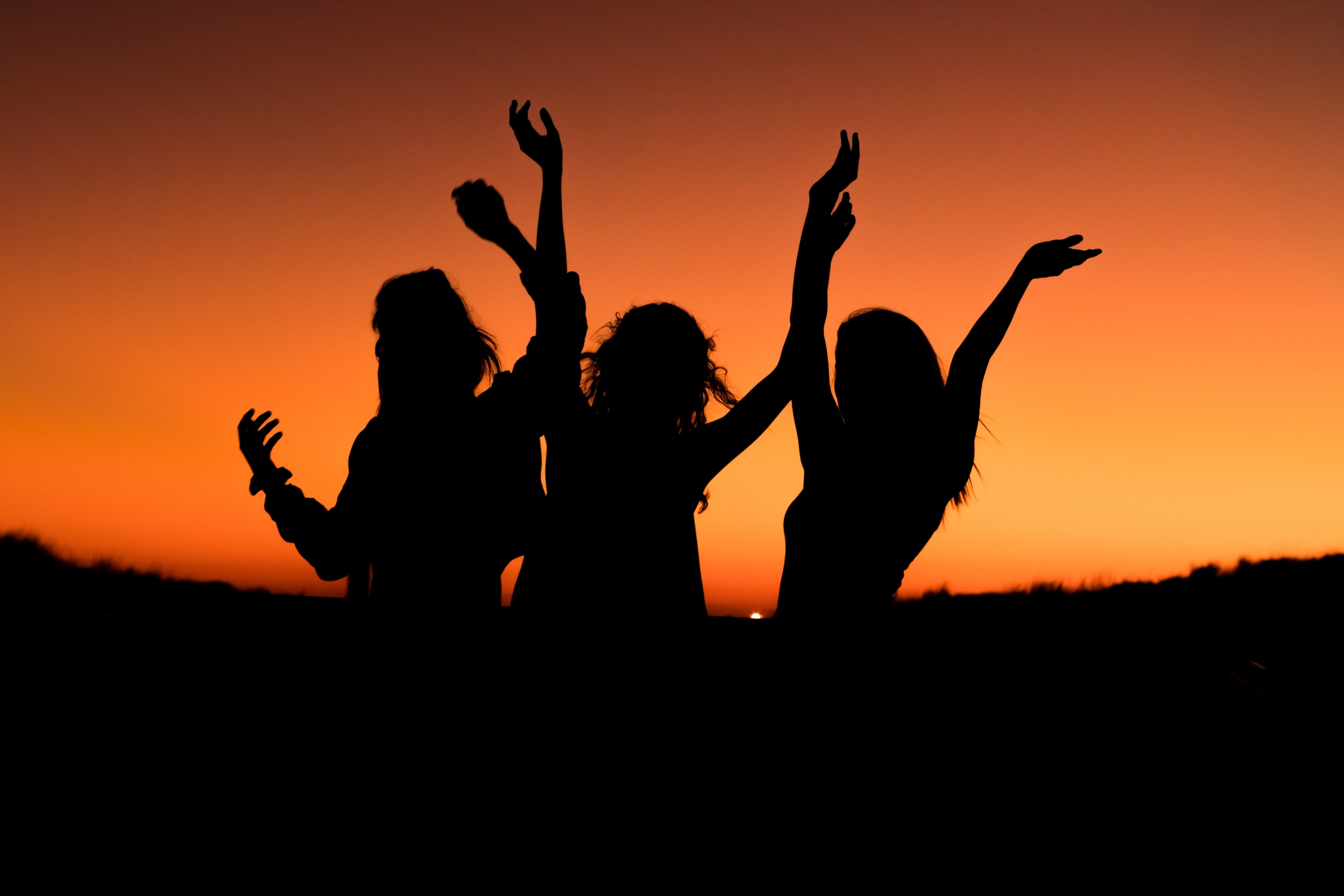 There may not be an 'I' in team, but that doesn't mean there isn't a leader, even in self-organizing ones.

Let’s say we’ve “conquered agile," and the prophecy came true: We have a self-organizing team!

But how does leadership fit into this? What does a leader do in a self-organizing team?

You may also like: What Do Agile Leaders Do?

Leadership comes in many shapes and colors. There’ll be the technical leaders, the experts about technology and/or process. There’ll be social-political leaders; we’ll ask them who to involve in discussions, and who will get upset because we didn’t. And there’ll be the visionaries, who will tell us where we need to go when we’re lost.

But does a self-organizing team need a leader?

Wrong question. We’ll see leaders emerge, whether we want them to or not.

It’s part of the self-organizing thing. So, there will be one or more leaders with different types of influence. We can’t know in advance who the leaders will be, and we can’t really direct it.

Can we grow these leaders to be managers?

Good communicators have a good chance to lead. Experts can be the wise men and women to find answers and innovate with whole teams.

But the truth is: We don’t really know. What we can identify is potential.

When leaders emerge, we promote them or move them to other teams, expecting their leadership to evolve in the same way. But teams, self-organizing or not, will evolve differently because they have different people. Teams are complex system, so we don’t really know what will happen. We can try the influence the systems, but expect some surprises. We don’t know the outcome.

So, what’s a manager to do?

First, we need to understand that self-organizing teams are more effective than teams under command-and-control pyramids. As managers, we need to step back, and let the team gain autonomy to get more effective.

When leaders emerge, and we’re thinking “promotion," we need to prepare them. Because to become effective managers, they’ll need to know about how to evolve self-organizing teams by themselves. We’ll need to tell them all about complexity and uncertainty, about how to influence from the outside by taking a step back.

Most organizations don’t teach that since the idea of self-organizing teams are not encouraged.

But if you want to change the organization, start by creating effective teams. Identify potential leaders, prepare them for promotion by teaching them, and then help them grow their teams to be effective.

What a Self-Organizing Team Is (Not)

Why Self-Organizing Teams Are so Important