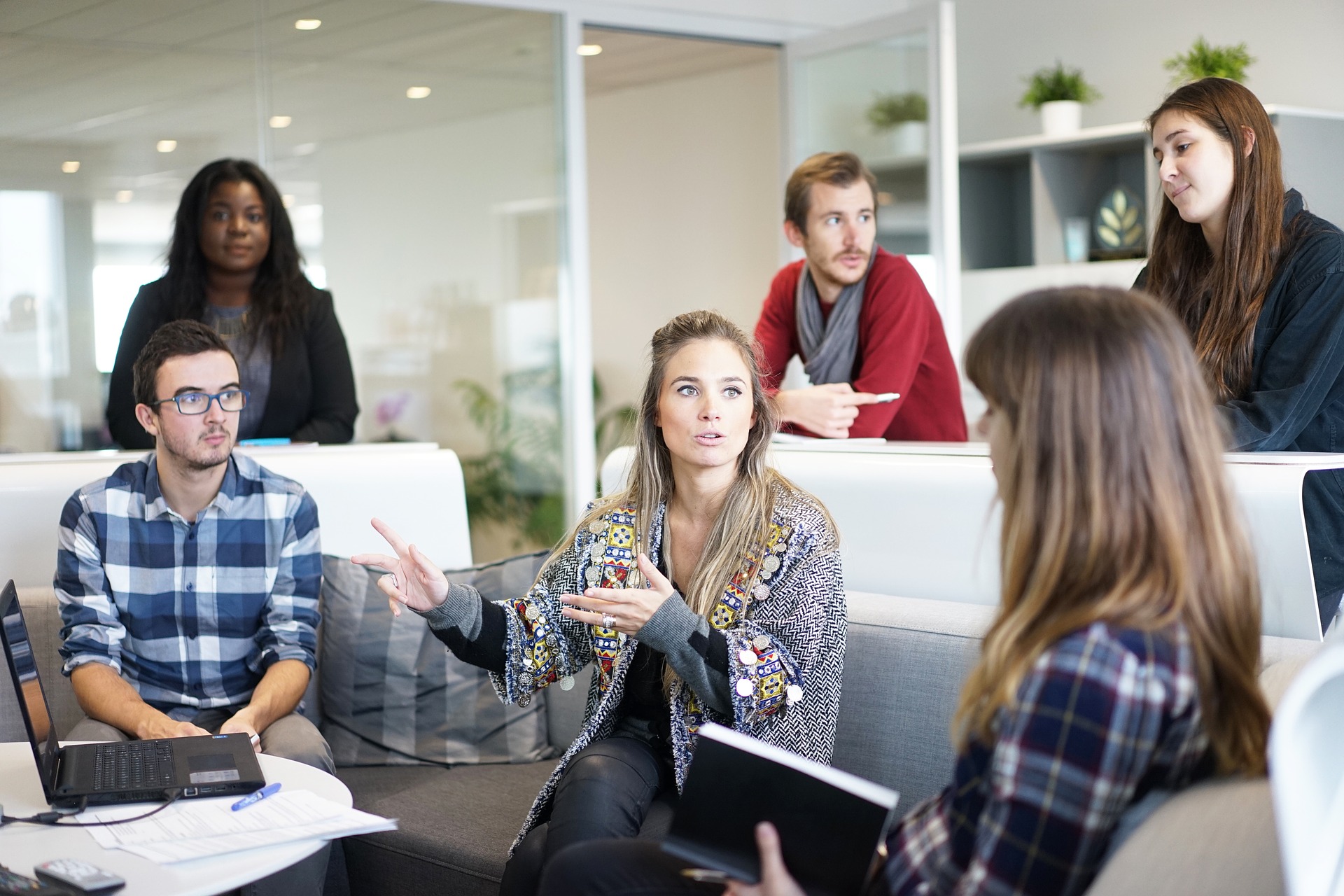 Transdisciplinarity and AI: two subjects often mentioned in literature, but not very applied. In this article, I will give you reasons why these two points should be addressed more often.

There are many examples of the need for transdisciplinarity when it comes to AI. I will first list a few examples and then end with my own personal theory.

By the way, I can't afford not to mention the case of Microsoft's Twitter bot, a bot that had become racist. If your AI continues to learn from humans, what could be the risk? How do we limit the risks?

In my opinion, when you develop AI, you have to ask yourself questions like, "If I had the means of a dream team to help me, who would I ask? Who are the experts? Who knows the subject?" Because for developed AI, you may need a sociologist to understand social mechanisms, an ethnologist to understand the cultural aspects, a philosopher for ethical issues, a biologist to copy the living or even a nuclear expert, if you are developing a predictive AI for nuclear power plants.

The reality is that reality itself is multifaceted and that from the hard sciences to the humanities, those who had a profile often neglected by our societies can become vital to us. So how can we solve this kind of issue easily?

Perhaps we can open up to all these sciences that we have neglected. Because if we are to recreate a virtual truth, we need many experts in real truth.

Let us know your thoughts in the comments section.