mobile apps are in the news on a daily basis and have been even before the pokemon go phenomenon . it appears as though the world waking up to the backend aspects of developing and testing of apps before they hit the market. mobile app testing has been a particularly hot topic of conversation as apps integrate newer technologies such as location-based beacons and artificial intelligence (hello pokemon go). on the flip side, poor testing can hinder the image of developers internally and the brand itself to the outside world.

macy's recently announced that it is in the testing phase of a mobile app that will include artificial intelligence, and is calling it a mobile companion of sorts focused on improving customer experiences while in the store, the associated press reported. the tool helps shoppers get answers to questions they would normally ask a salesperson, such as what's in stock or where is a product located in the store . the ap noted that the retail giant — which is the biggest in its class in the u.s. — is rolling the app out at 10 of its domestic locations, and has leveraged ibm's watson supercomputer to get the job done. suffice it to say that hopes are high among the company's leaders.

"we want to improve the shopping experience. we want the customers to shop at macy's and come back," macy's digital media strategy vice president serena potter told the ap. 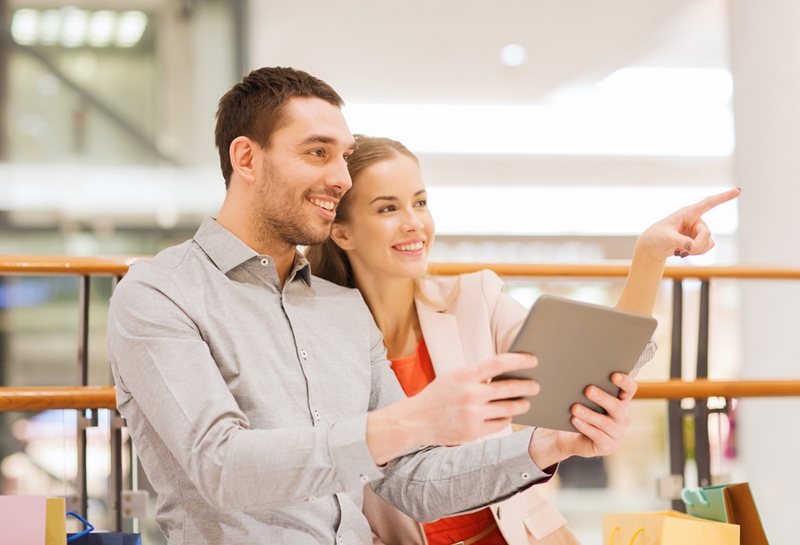 business insider reported that cvs, one of the giants of retail pharmacy, has begun to use google's "nearby beacon program" in its mobile app, making it among the first to do so . according to the source, this is very promising technology, as roughly 60% of respondents to one survey stated that they would use beacons in-store should they receive coupons and other incentives while shopping. cvs is leveraging the technology in its app to not only track customer movements while shopping but to improve their experiences in the store and alert them when they are nearby.

location-based alerts are finally becoming a reality, and app developers and testers should not hesitate to embrace the technology involved. are you using beacons now, and are you testing them properly?

the daily dot published a story on facebook's app testing phones , offering a glimpse into one of the more unique testing strategies out there. according to the source, facebook has about 2,000 'zombie phones' that are dedicated to testing its app, and this has been one of the main drivers of its transition away from being viewed as a lackluster mobile app to one of the largest and most valuable in the world.